MatjazBlog, Traditional art No Comments
Maksai János, Hungarian painter, was born in Debrecen. Learn the bases of painting at free schools of art from 1972.
Read more

MatjazBlog, Traditional art No Comments
Tsuyoshi Nagano is a Japanese illustrator most famous for doing the cover artwork for the Romance of the Three Kingdoms (video game series) games...
Read more

MatjazBlog, Traditional art No Comments
Born in 1971 in the former Soviet Republic of Kyrgyzstan, Talantbek Chekirov is a master of figurative design and his paintings express the beauty...
Read more

MatjazBlog, Traditional art No Comments
Born in 1968 in Warrington, Cheshire, Rob Hefferan is an exceptionally talented figurative artist. His work not only captures the unique character and warmth...
Read more
1 … 54 55 56 57 58 59 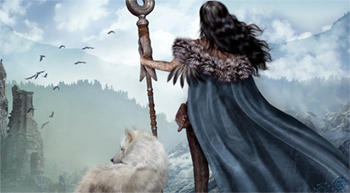 Witches are today most traditional as well as mysterious entities we associate with Halloween. When you think of a Witch, it’s easy to conjure up an image of an old, ugly, hook-nosed woman, stirring up a steaming potion that is brewing away inside a cauldron. Have you ever wondered where this sordid image of a witch actually started? Did such vile beings really ever exist, or is this whole business of a hideous, green-faced, evil sorcerer just one fabricated myth? Carole Fontaine, an internationally recognized American biblical scholar, argues in an interview that the idea of the witch has been around as long as humanity has tried to deal with disease and avert disaster. In the earliest centuries of human civilization, witches were the women who served the goddesses and therefore were revered throughout their communities. In the Middle East, ancient civilizations not only worshiped powerful female deities, but it was often women who practiced the holiest of rituals. Trained in the sacred arts, these priestesses became known as wise women, and may have been some of the earliest manifestations of what we now recognize as the witchThese wise women made house calls, delivered babies, dealt with infertility, and cured impotence. 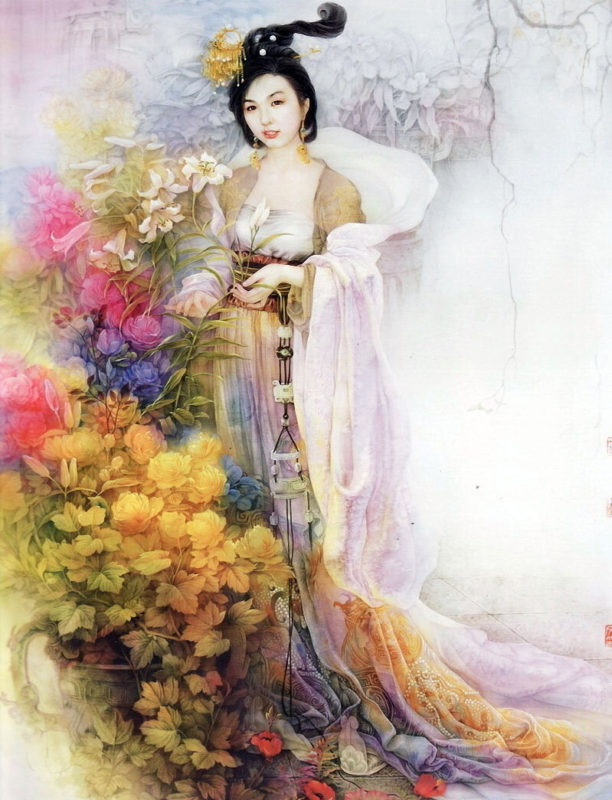 Ji Shuwen Art ⓖ thegallerist.art
Chinese artist Ji Shuwen paints her paintings in a traditional Chinese style. Delicate colors, a lot of realism and nevertheless, oriental unspokenness and mystery. Ji Shuwen was born in Liaoning Province (China) in 1962.
Read more
The Gallerist | Online since 2018 | Made with ♥ | RSS Feed |
⦿ Cookie Notice. Hi there! This site uses cookies. By continuing to browse you are agreeing to our use of cookies.
Accept