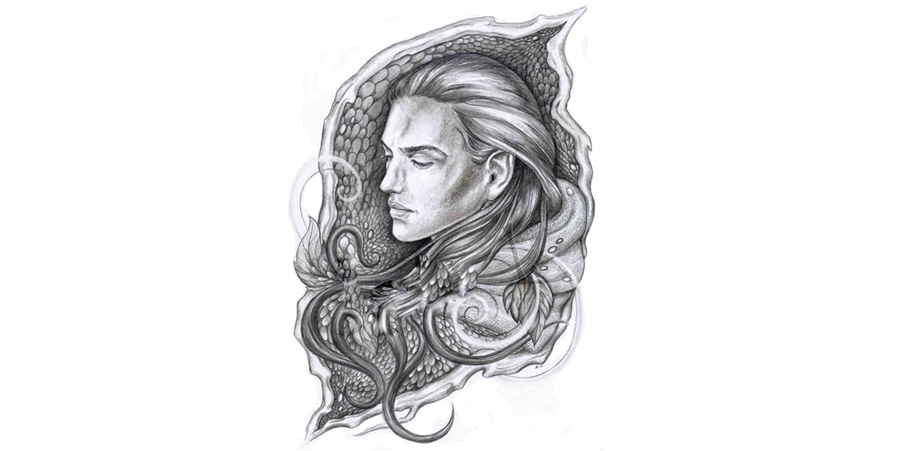 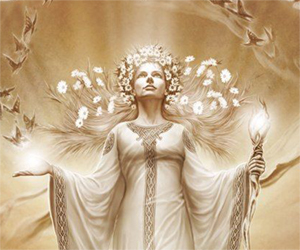 After the medieval period, the word elf tended to become less common throughout the Germanic languages, losing out to alternative native terms like Zwerg (“dwarf”) in German and huldra (“hidden being”) in Scandinavian languages, and to loan-words like fairy (borrowed from French into most of the Germanic languages). Still, beliefs in elves persisted in the early modern period, particularly in Scotland and Scandinavia, where elves were thought of as magically powerful people living, usually invisibly, alongside everyday human communities. They continued to be associated with causing illnesses and with sexual threats. For example, a number of early modern ballads in the British Isles and Scandinavia, originating in the medieval period, describe elves attempting to seduce or abduct human characters.

With urbanisation and industrialisation in the nineteenth and twentieth centuries, beliefs in elves declined rapidly (though Iceland has some claim to continued popular belief in elves). However, from the early modern period onwards, elves started to be prominent in the literature and art of educated elites. These literary elves were imagined as small, impish beings, with William Shakespeare’s A Midsummer Night’s Dream being a key development of this idea. In the eighteenth century, German Romanticist writers were influenced by this notion of the elf, and reimported the English word elf into the German language. 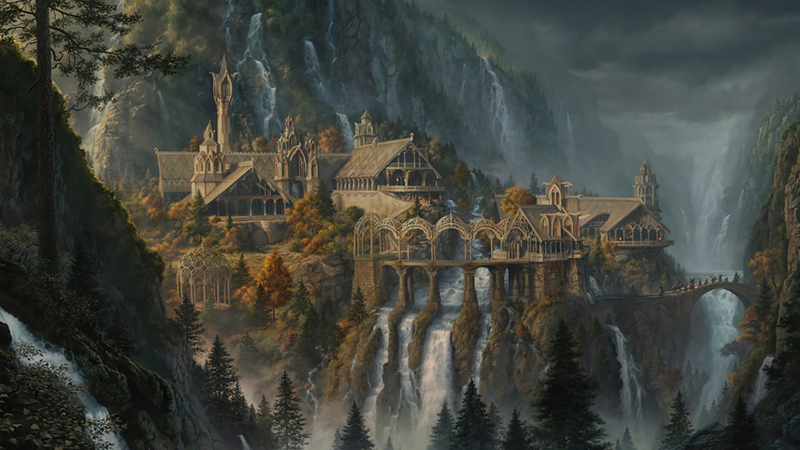 From this Romanticist elite culture came the elves of popular culture that emerged in the nineteenth and twentieth centuries. The “Christmas elves” of contemporary popular culture are a relatively recent tradition, popularized during the late nineteenth-century in the United States. Elves entered the twentieth-century high fantasy genre in the wake of works published by authors such as J. R. R. Tolkien. Elves remain a prominent feature of fantasy books and games nowadays.

But back to history. The elves were broken down into classes of light and the dark elves, probably first by Snorri Sturluson in the 13th century. It’s likely that this division of the elven race arose when Christianity became dominant. In the pagan religion, elves were capable of both positive and negative moralities, just like the Faer folk of ancient Ireland, England, and Scotland. Yet beings with dual natures did not translate well to the early medieval Christian faith. The closest comparison these writers could create was one with demons and angels –i.e., the followers of a good God versus the followers of a dark devil. Therefore, the álfar were similarly split into good and bad, or the ljósálfar and dökkálfar, respectively.

One should be wary of the most valued texts referencing the Old Norse religion and elves. The aforementioned Snorri Sturluson is most often mentioned, as he was among the first authors who took the oral histories (i.e. sagas) of the pre-Christian Scandinavians and wrote them into a coherent codex. However, because of the second, third, and fourth-hand nature of the retellings of legends discussing elves and other aspects of Norse beliefs, and the fact that Snorri was trying to understand a pagan world through Christian eyes, much of the accuracy of his work is debatable. Nonetheless, Snorri’s work continues to be respected, because the Icelanders were converted to Christianity later than other cultures, and it is believed that the original pagan beliefs prevailed longer, allowing for a shorter time gap between the oral and written traditions.

According to Ph.D. candidate Alaric Hall from the University of Glasgow (2004), the business of elves is one of the few instances in which Snorri’s work is not as reliable as it is in other pre-Christian aspects. Instead, the poetry of the skalds (royal bards) is far more accurate regarding elves, as it is dated to the 9th century, just before the conversion of Iceland. In this poetry, the álfar (also sometimes written as álfr) are often mentioned in poems of mourning for fallen warriors. The earliest known skald, called Bragi inn gamli Boddason, provides álfr as an epithet for one of the strongest and bravest fallen warriors. (This is the equivalent of a warrior being called “god-like” or “shining” in Greek mythology.) It is therefore plausible that such an appellation indicates that elves were not merely an ethereal race wholly separate from humans, but valued as possessing skills and abilities humans could, and should, aspire to achieve. 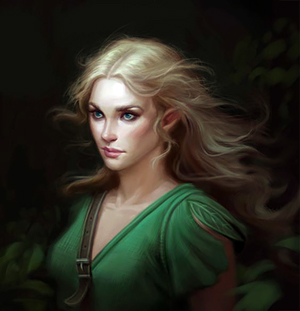 Despite the difficulty of recapturing the initial meaning of the álfar, whether light or dark, good or evil, or any combination of the two, the Nordic origins for elves has managed to survive in various forms because of the later efforts to preserve the Old North religion. JRR Tolkien, renowned writer of The Lord of the Rings and advanced Anglo-Saxon and Germanic scholar, brought much of the accuracy of the ancient traditions into popular culture, seemingly endeavoring to do so without the biased Christian eye of historians like Snorri. While Tolkien’s work is obviously fictional, it is a valuable example of an attempt to bring the ancient into the present. Jacob Grimm, one of the two brothers who collected Germanic fairy tales, is another pertinent individual relating to the survival of elven traditions. Thanks to wikiwand.com and ancient-origins.net who was the source of information for this article.