Cao Yong (Chinese: 曹勇; born June 9, 1962 in Xinxian, Henan, China) is a Chinese artist whose work depicts Tibet. He attended Henan University and graduated with a BA in Fine Arts. Following his graduation, he took a position as Assistant Professor of Art at Tibet University.

Yong began painting when he was 11 years old. Due to his family background, he was considered politically questionable by the Chinese authorities. He studied for a short period with the noted artist Yu Ren who was staying briefly in Xinxian. He attended Henan University and graduated with a BA in Fine Arts. Following his graduation, he took a position as Assistant Professor of Art at Tibet University. He spent seven years in Tibet and spent a year living alone in mountain caves of Ali, West Tibet, so he could copy the remains of ancient Tibetan wall paintings of the Guge kingdom. 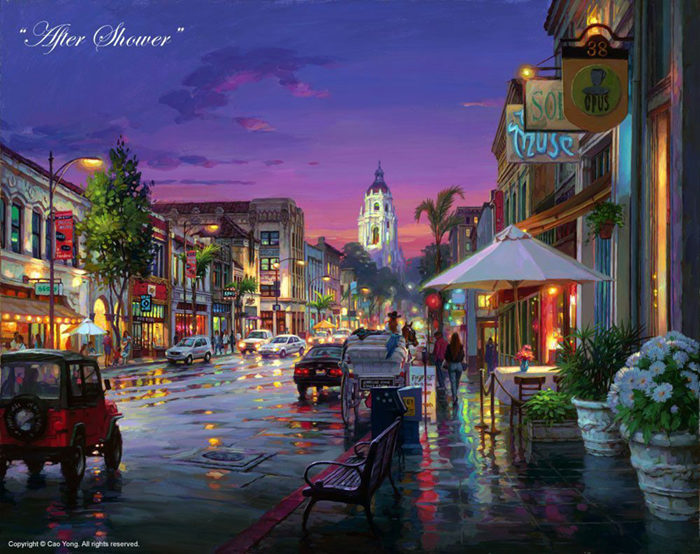 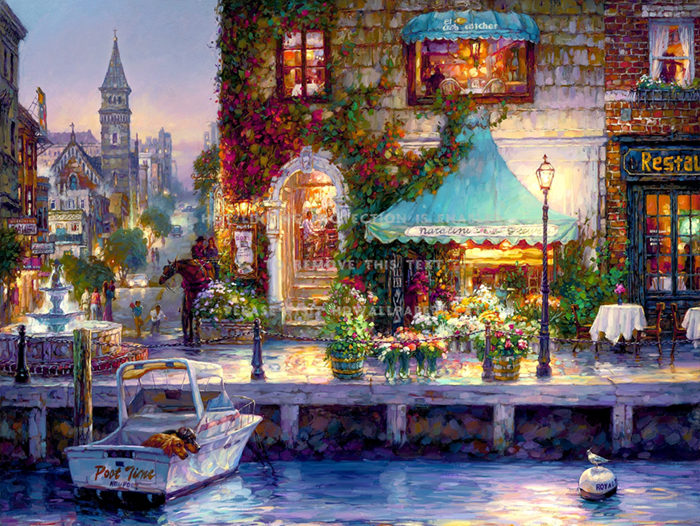 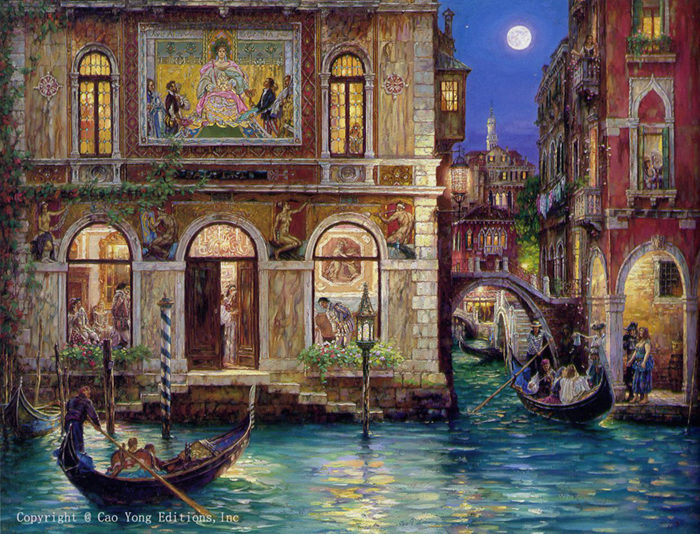 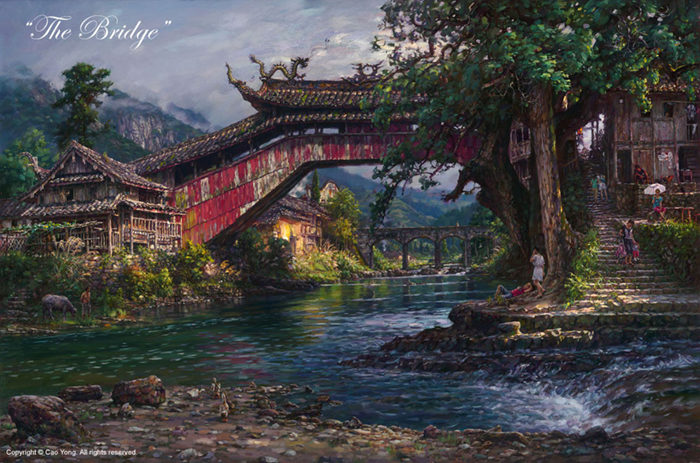 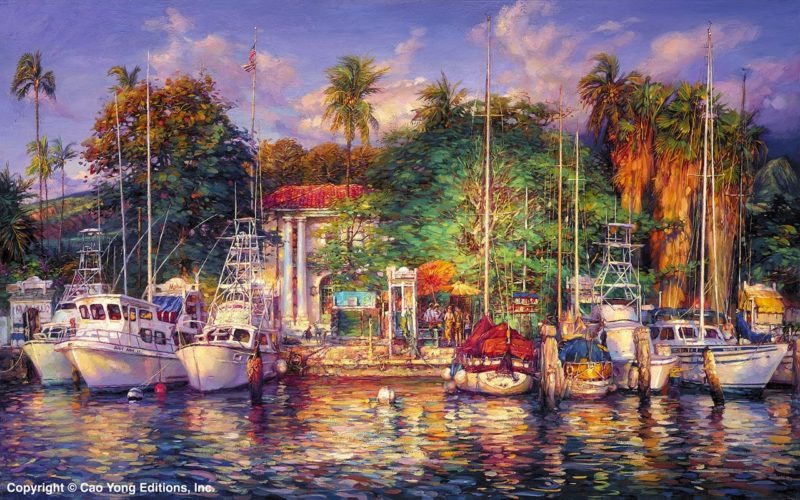 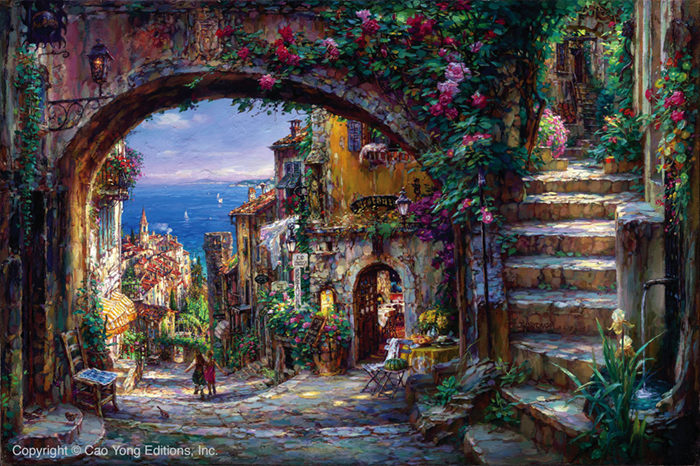 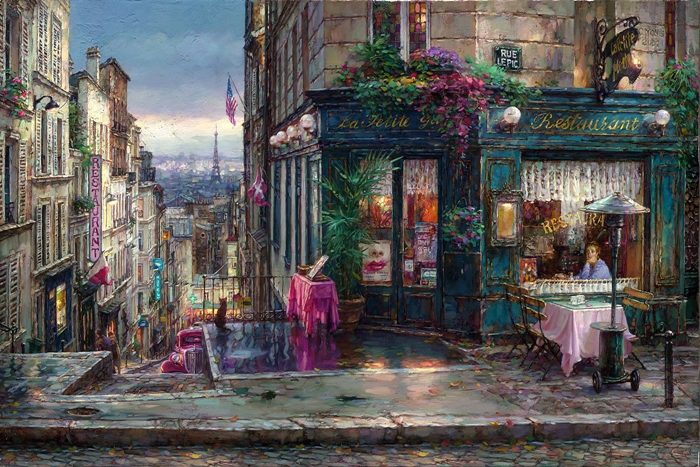 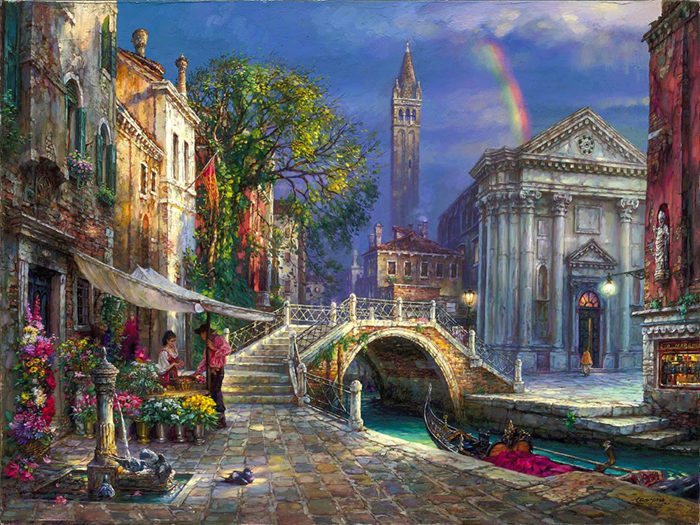 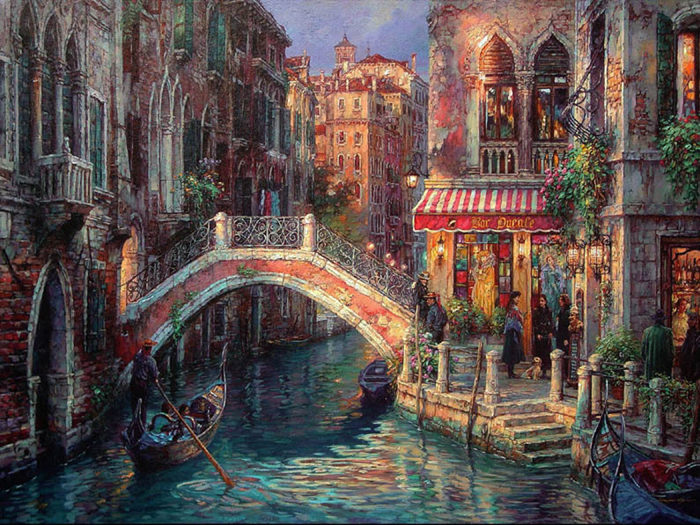 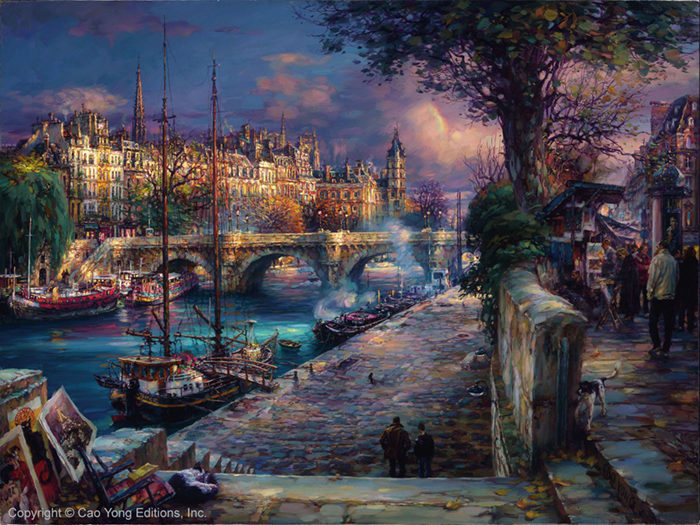