Wyeth painted the rural farming communities of his hometowns in America with sensitivity and affection, becoming arguably the most popular artist of his time. Later he created a series of paintings of his father’s nurse and caretaker, Helga, so realistic that the figures almost seem present. It is in this way that Marshennikov portrays his sisters, depicting their skin and hair with the loving affection in which Wyeth portrayed Helga. 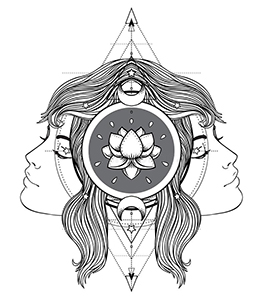