Yuri Klapoukh was born in 1963. Graduated from the Moscow Institute of painting of V.I.Surikov in 1993. Professionally engaged in painting during 15 years. His favorite themes are Russian landscape, classical portrait and genre scene of the rural life. Took part in many group and personal exhibitions. His paintings are in private collections in the USA, Czechia, Poland, Austria, the Republic of South Africa and Germany. 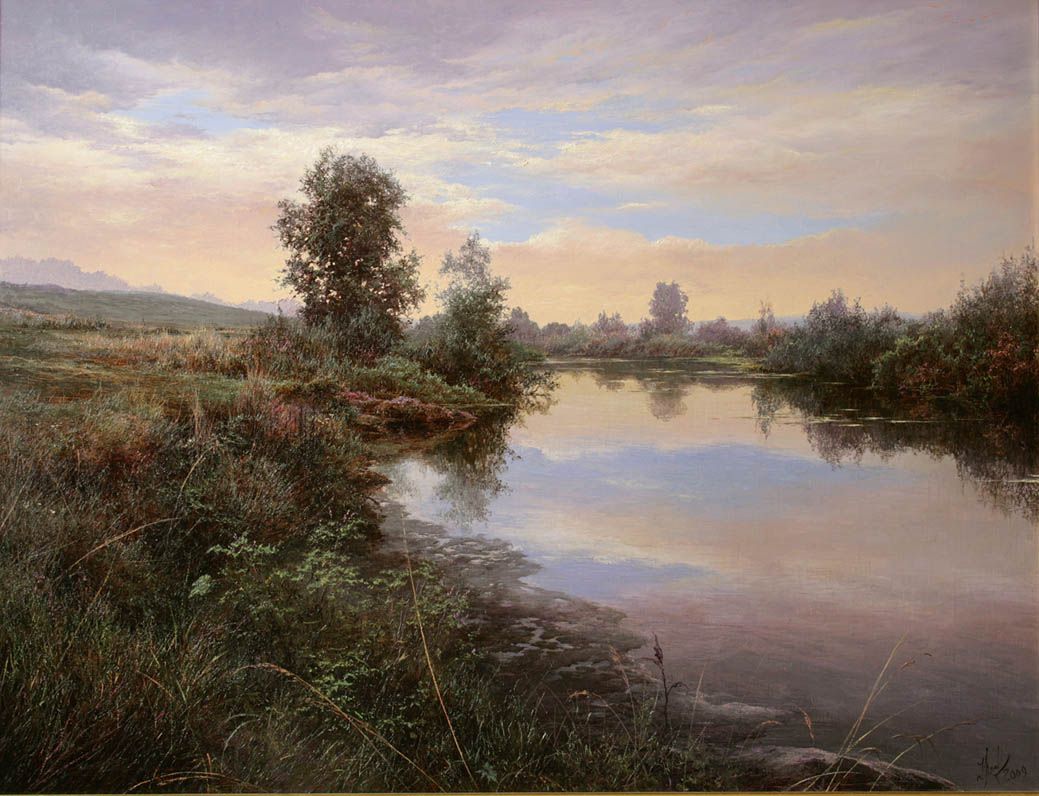 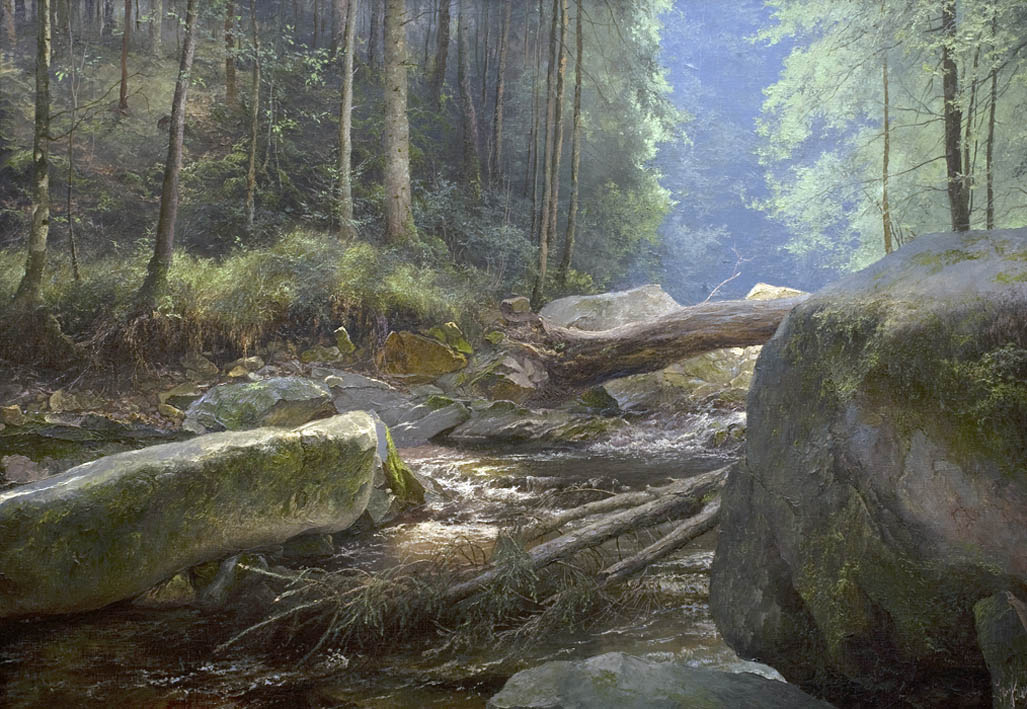 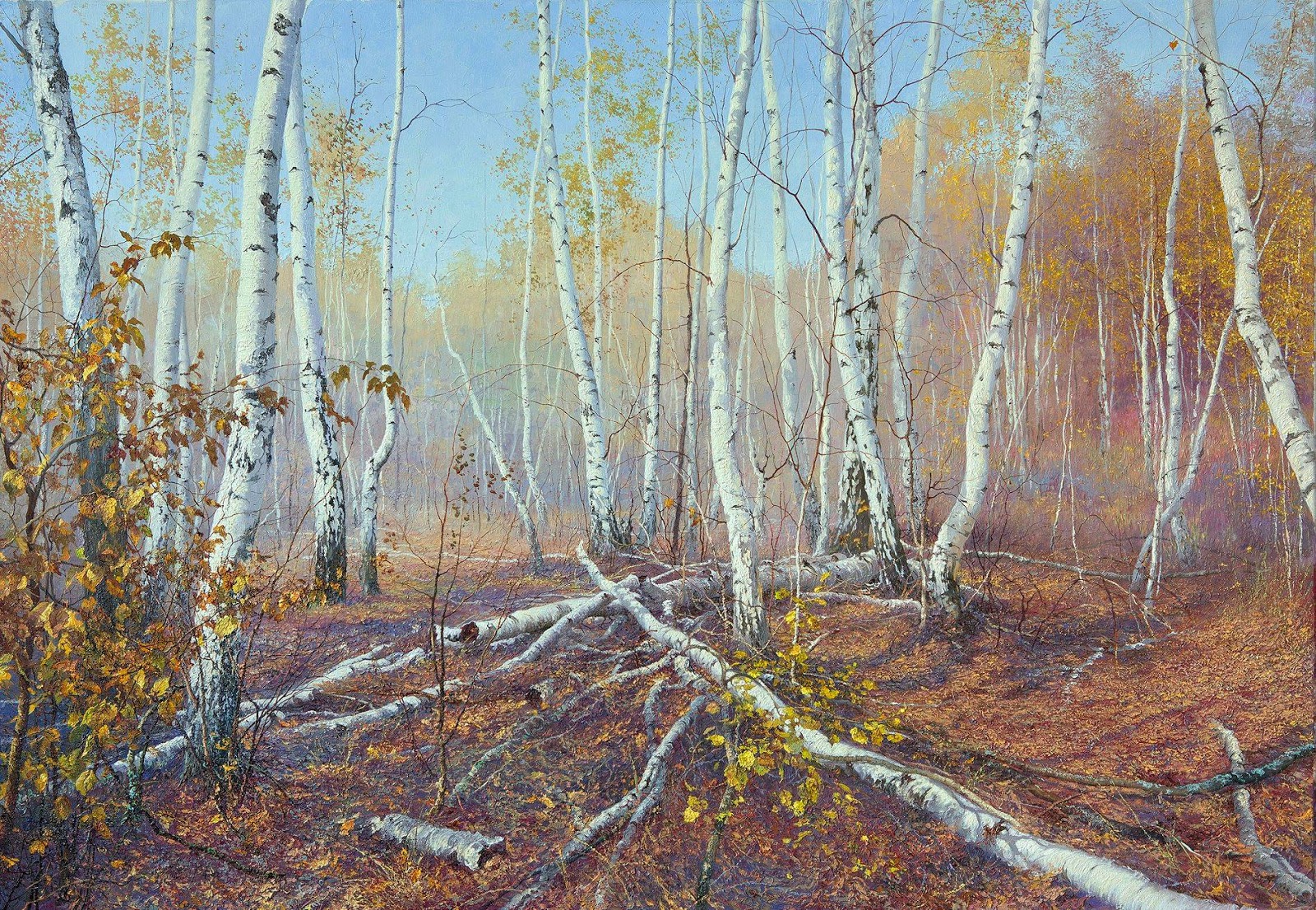 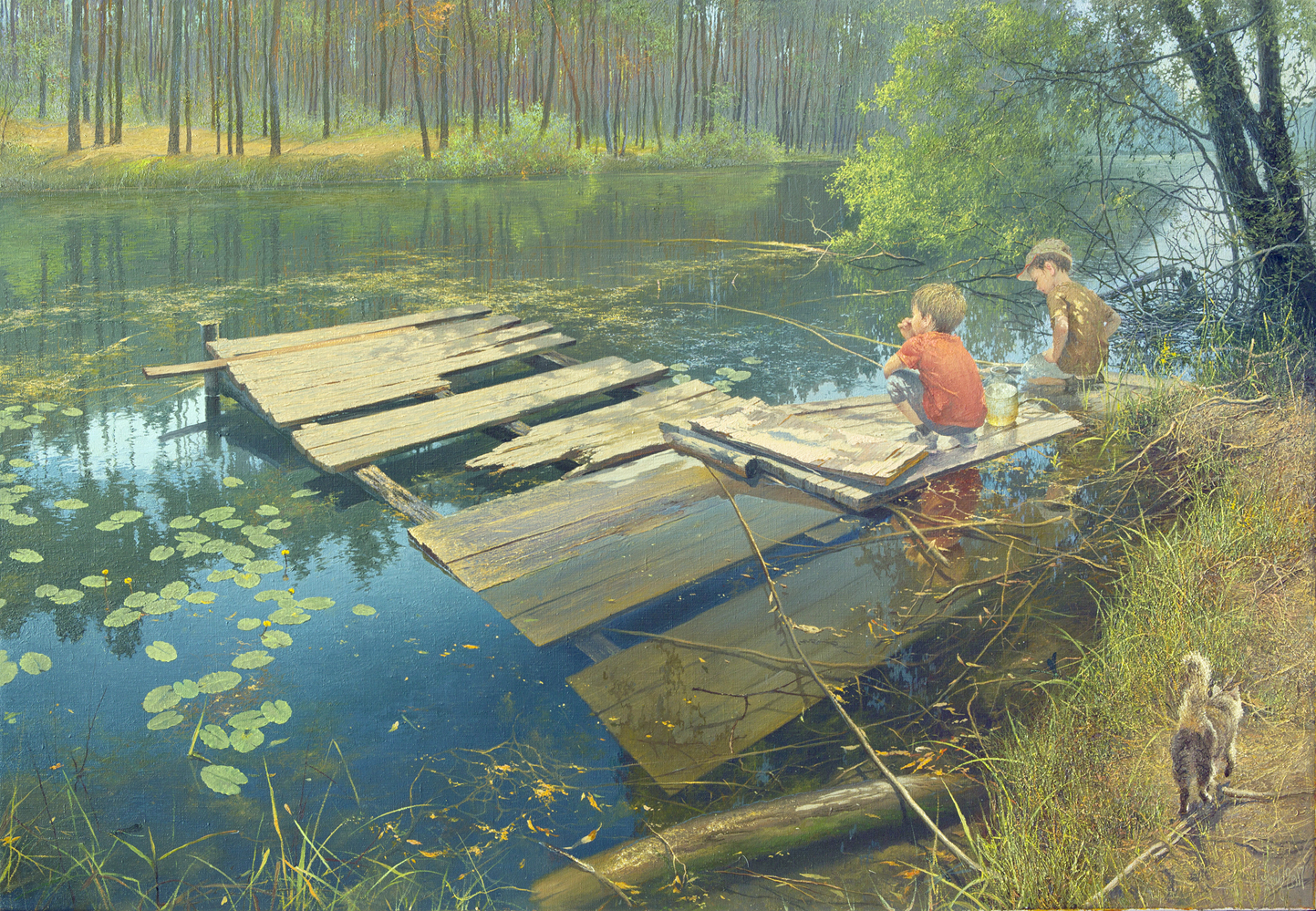 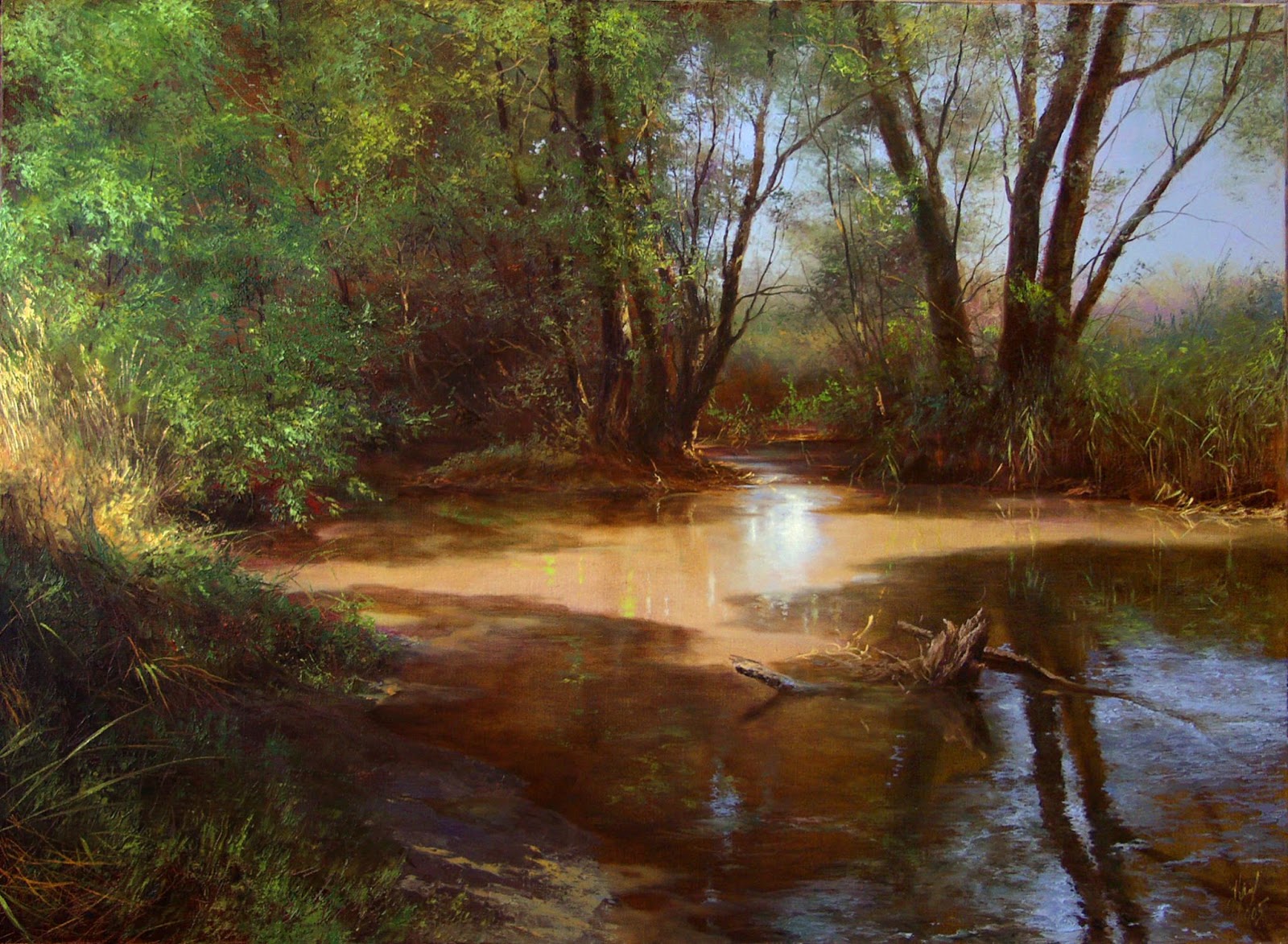 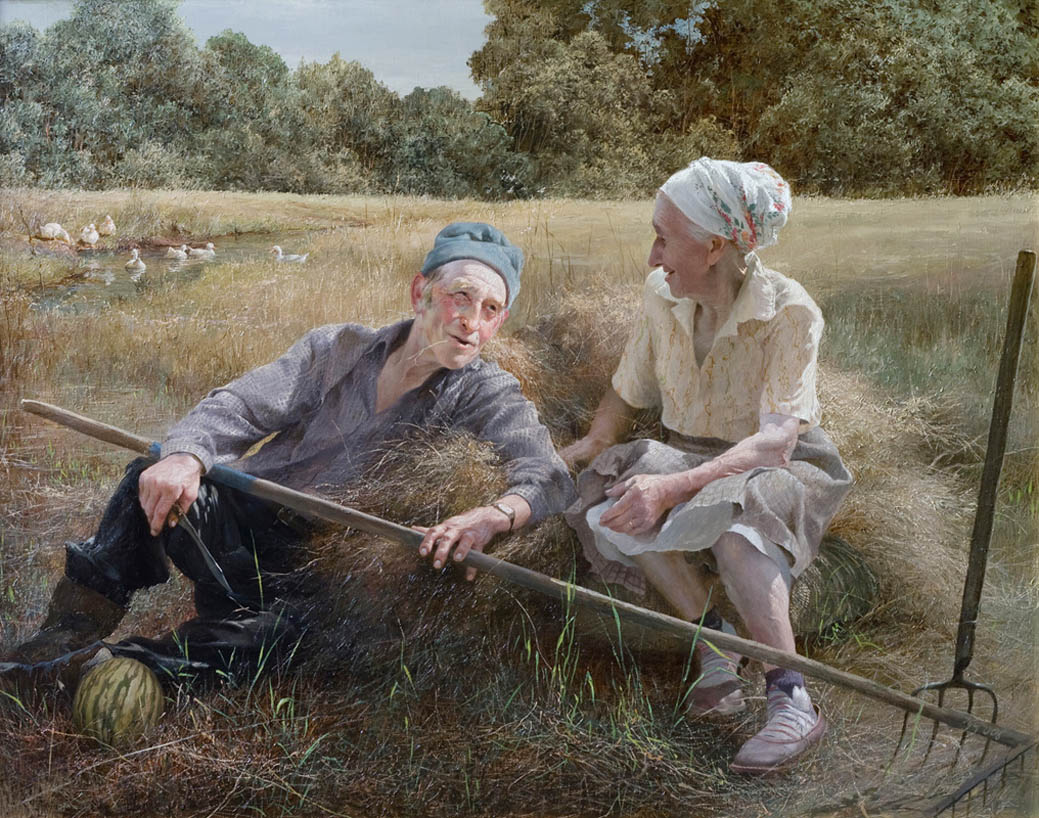 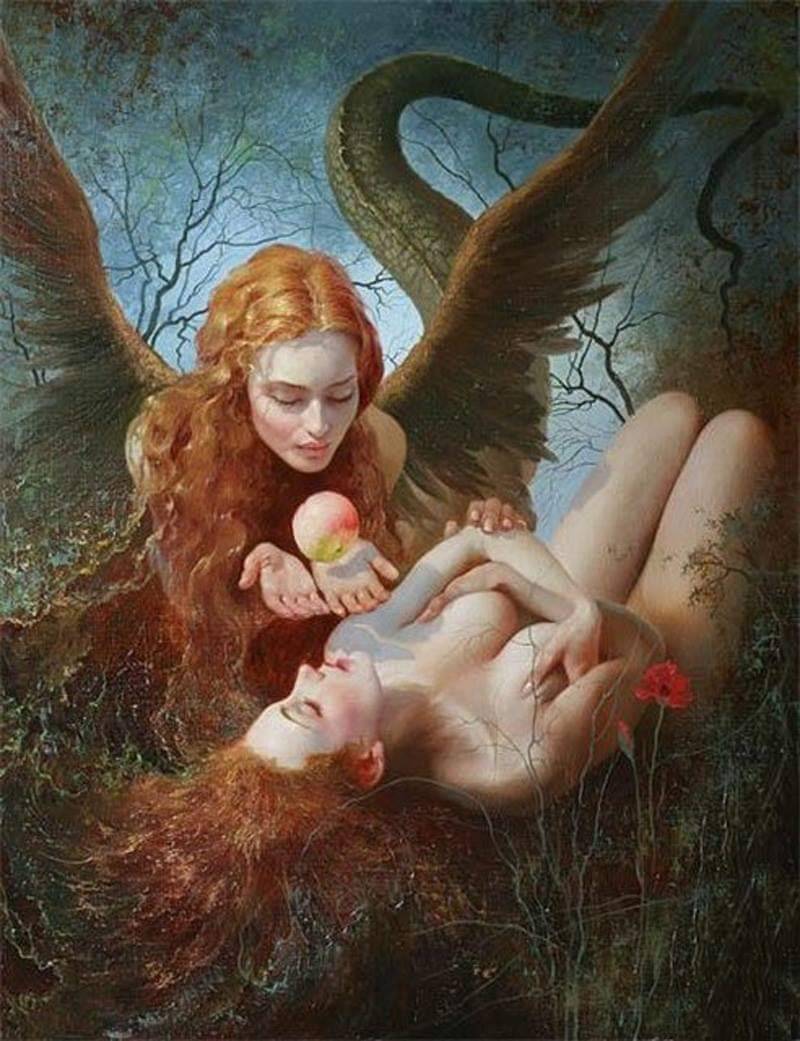 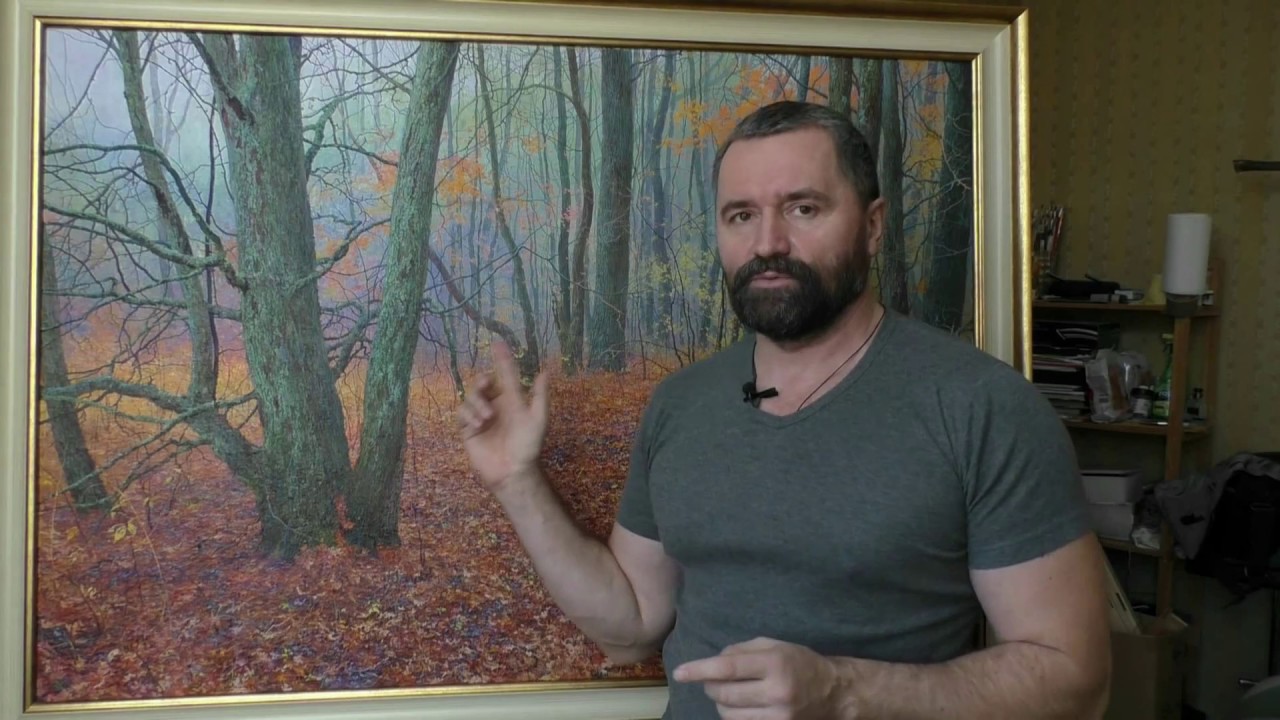 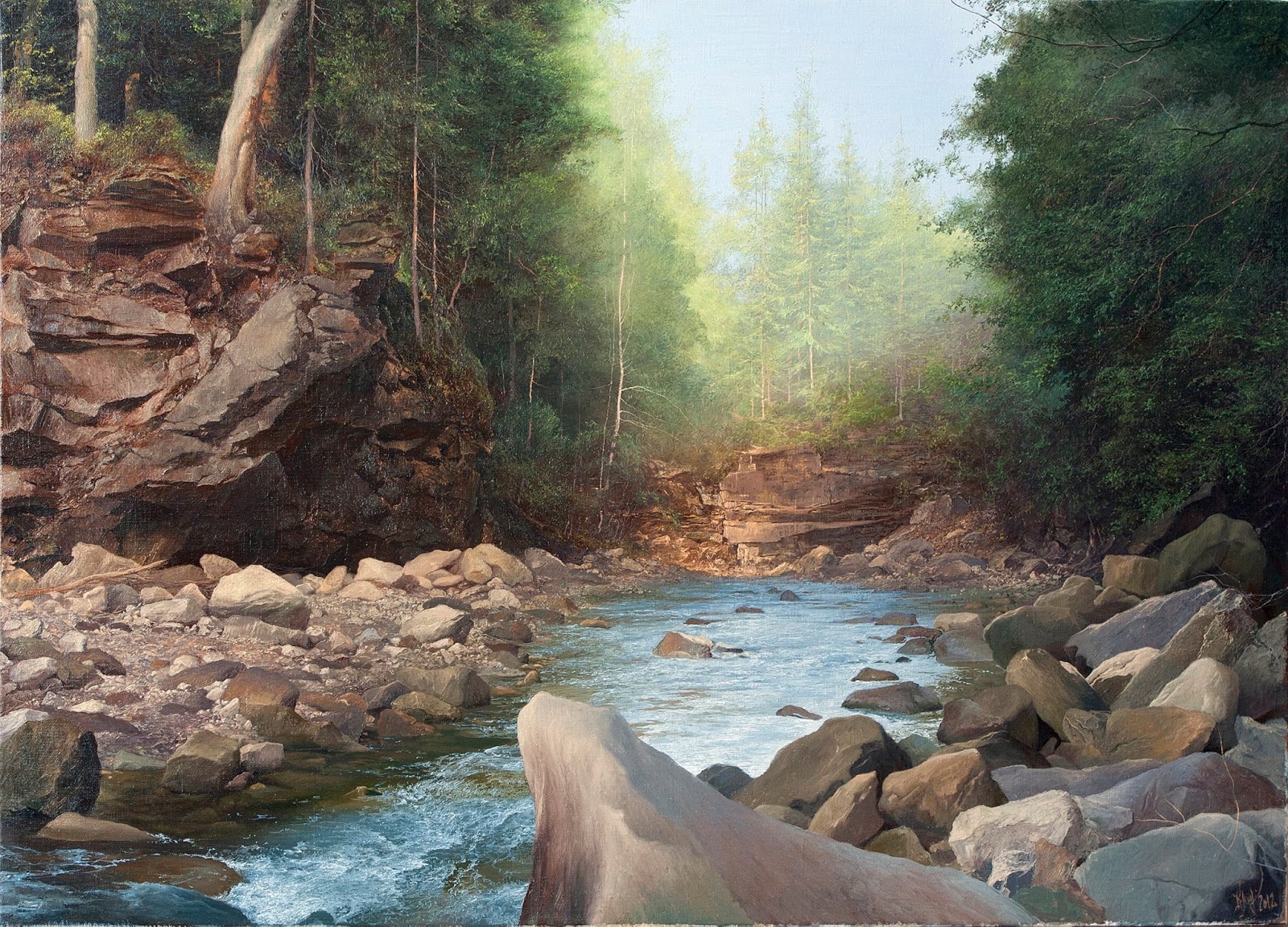 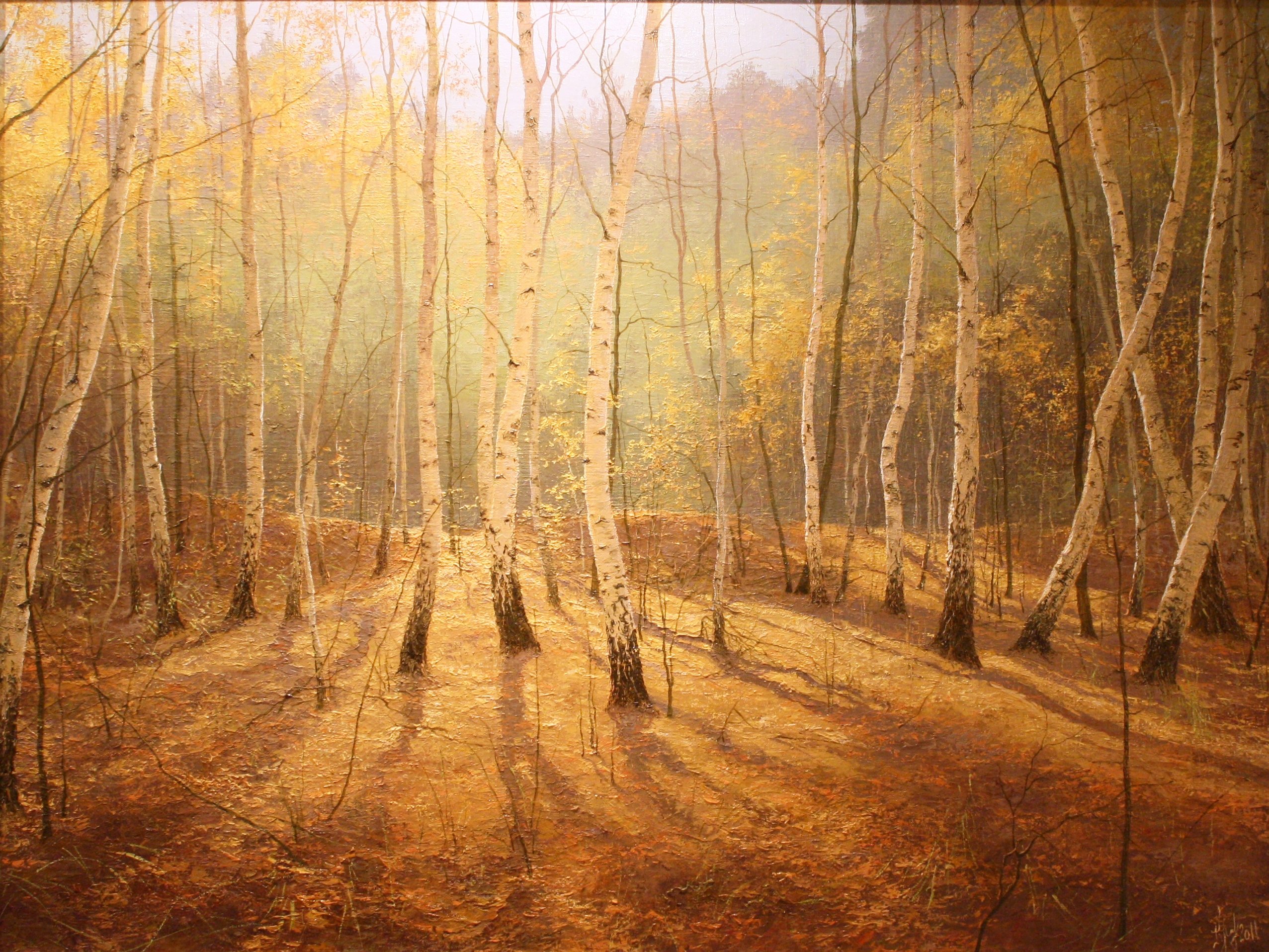 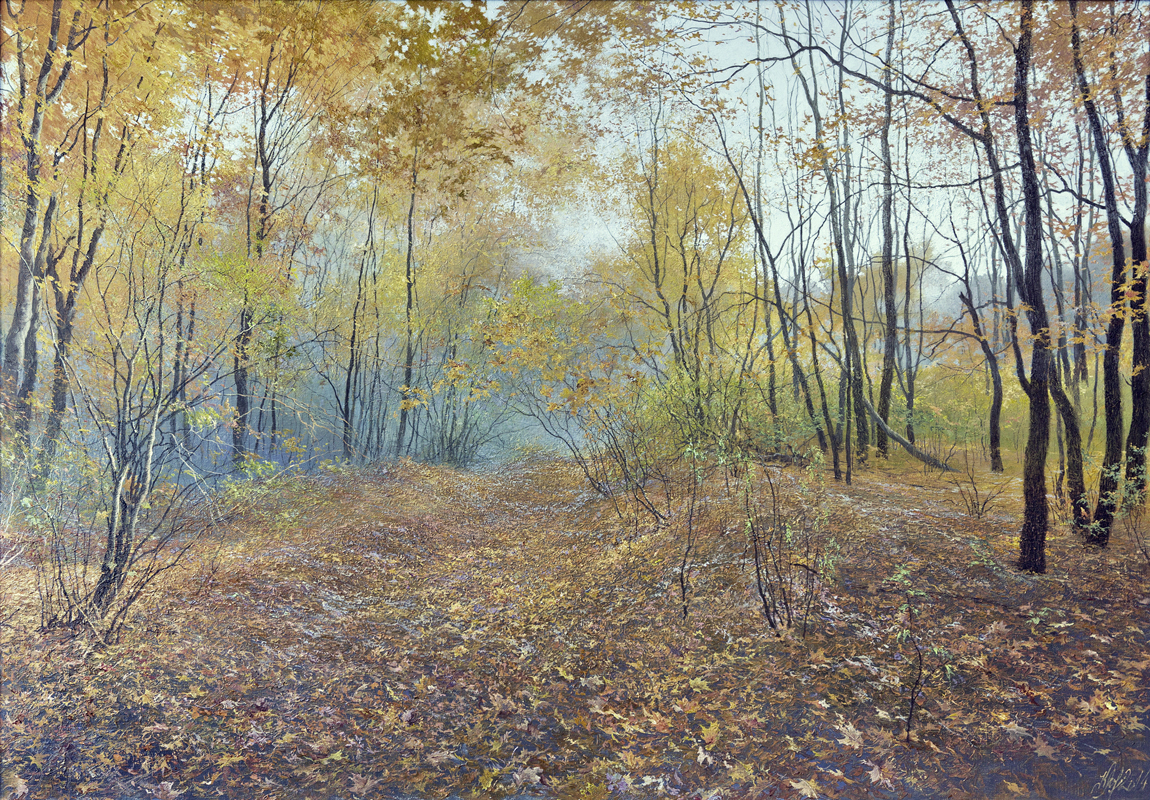 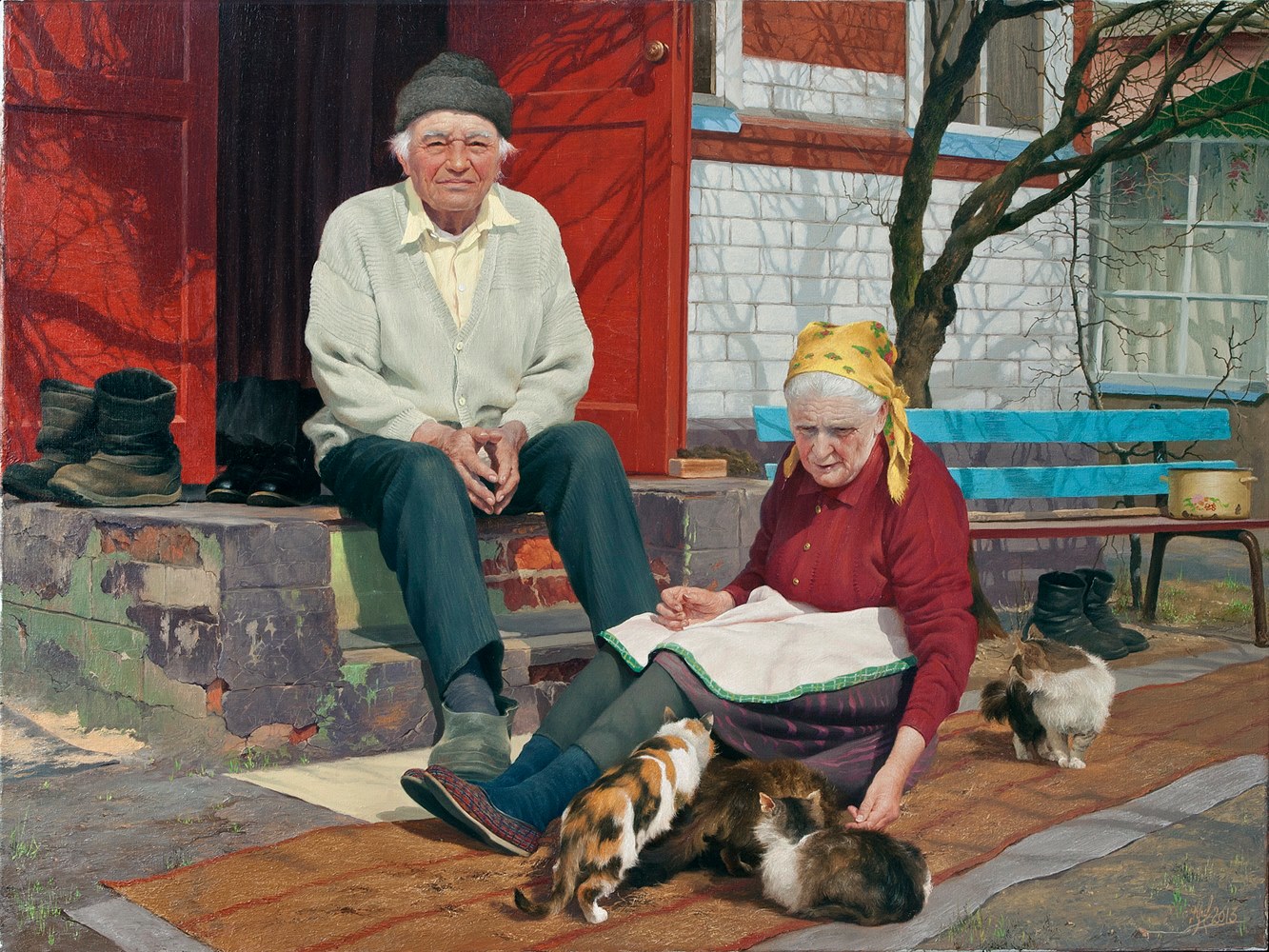 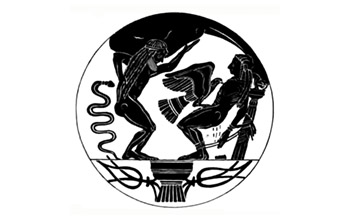 The Creation Of Man | Greek Mythology

Many years have passed since the Greeks and Romans worshiped the gods and goddesses of Mount Olympus— centuries, in fact. The ancient characters you may have heard of before, like mighty Zeus, monstrous Medusa, and seductive Aphrodite, originate from myths dating back to 900 B.C. ?

Classical mythology has impacted history, literature, culture, and life across the Western world and beyond; truly, it has shaped the ancient world and the modern world, and continues to impact contemporary life today. For example, the language you speak has been impacted by classical mythology: Conceited people are narcissists; your enemy’s weakness is his Achilles heel; you may have experienced a dreamlike state of hypnosis; and you’ve used an atlas to gaze at the world. The months of the year trace their names to Roman mythology; the constellations have their origins in myth, too.

The ancients, just like us, hungered for knowledge. Most wanted explanations for what they considered to be phenomena they encountered in their daily lives. Others went beyond that and wanted reasons for the structure of the universe. Regardless of the importance or size of the question, a curiosity drove them to begin asking questions. And myths were formed to provide explanation for these otherwise unanswerable questions. Mythology doesn’t come from a single source. Myths develop as they’re told and retold, passed from one storyteller to another, from one generation to the next. These poets, dramatists, and other storytellers were the best-selling authors of their time. Because their works were popular and valued, they were recorded and preserved. 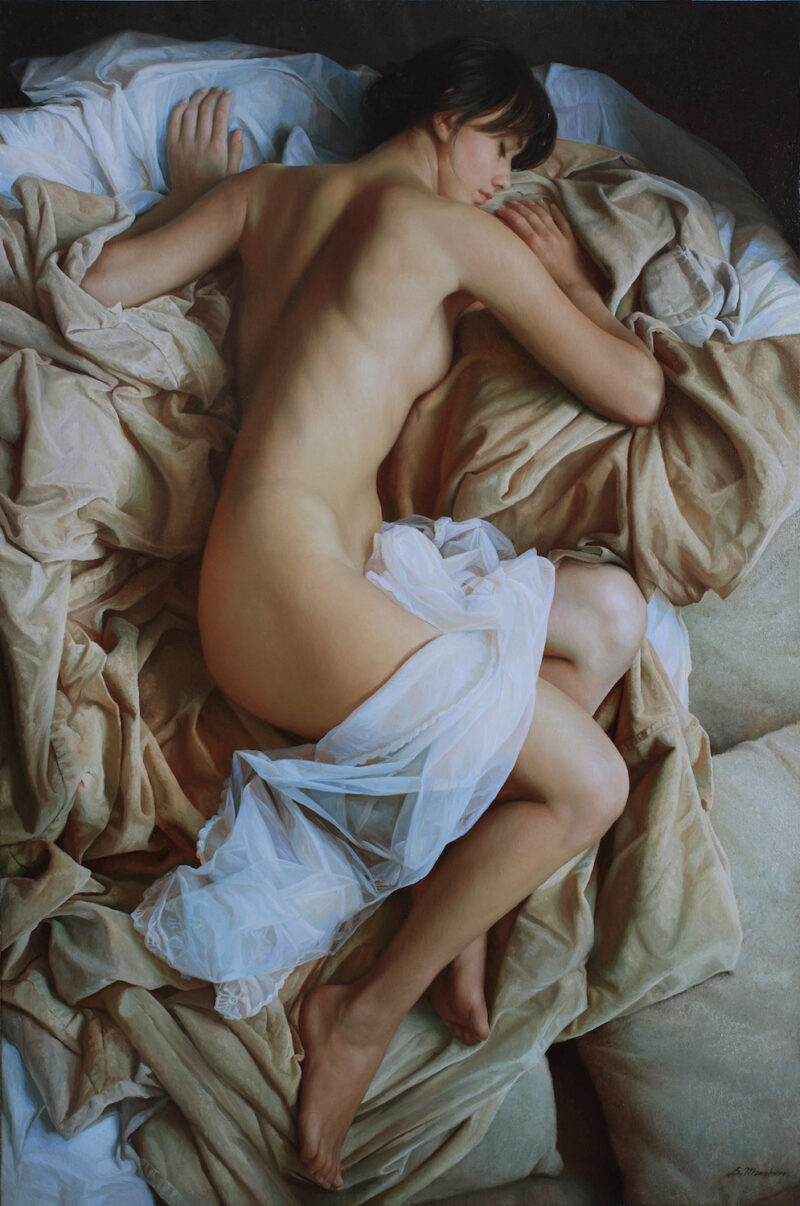