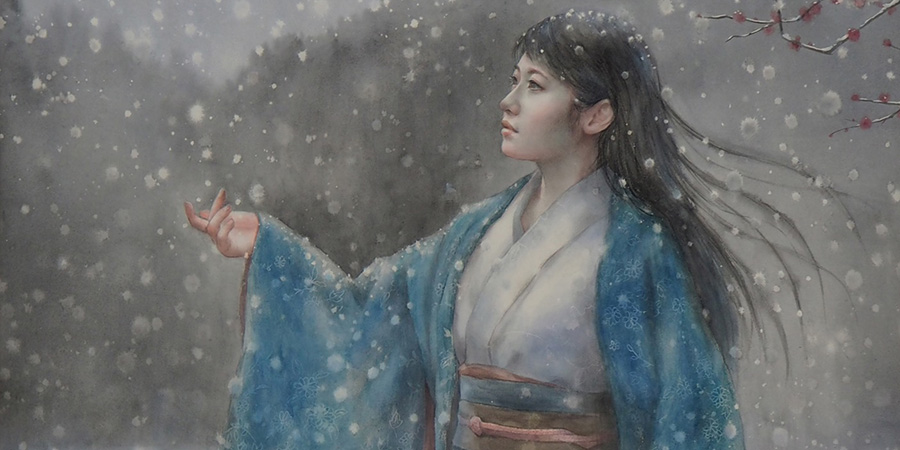 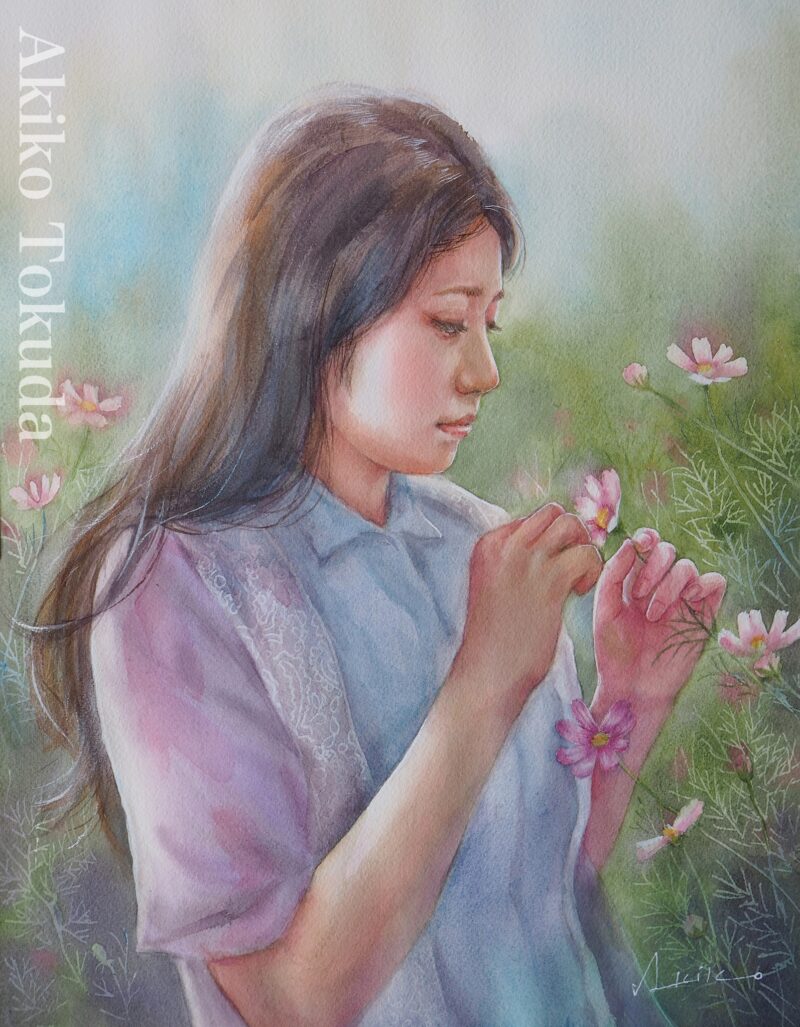 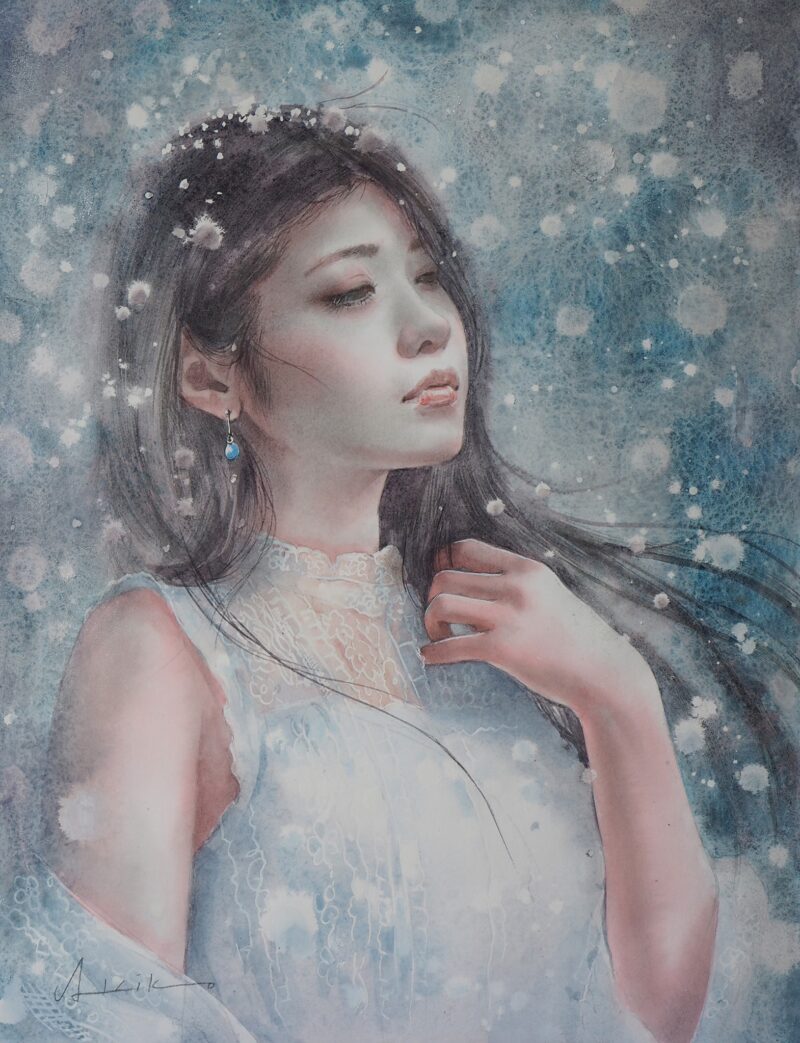 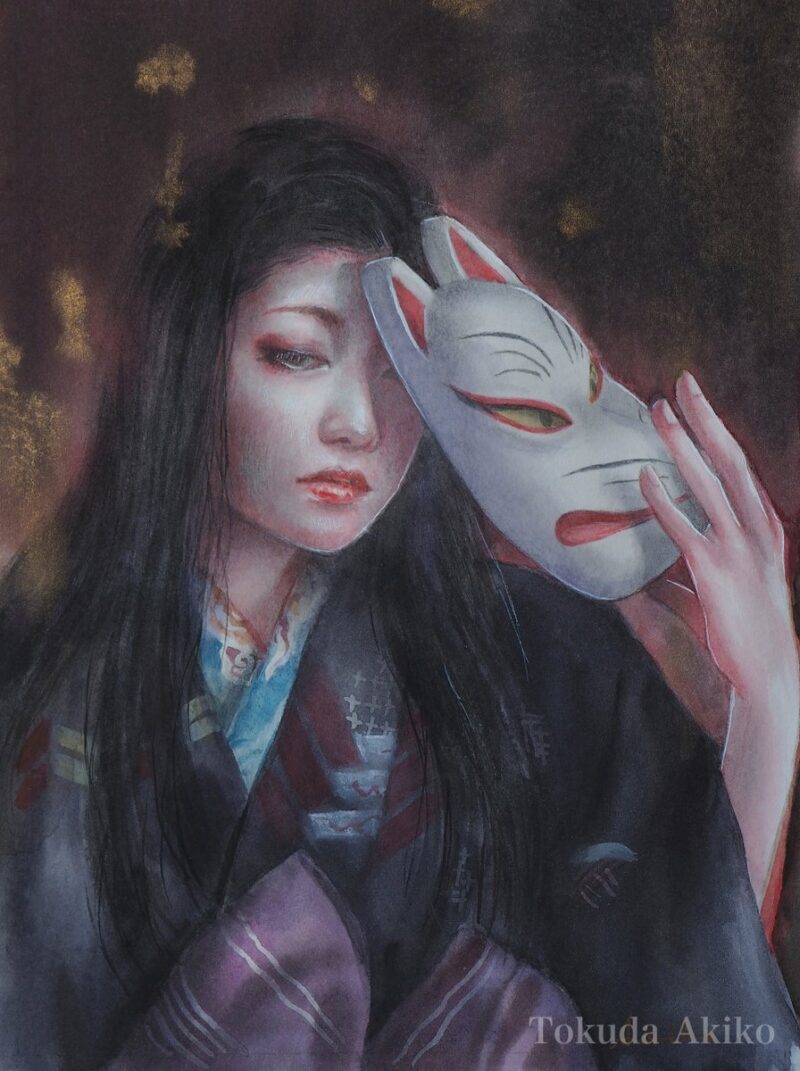 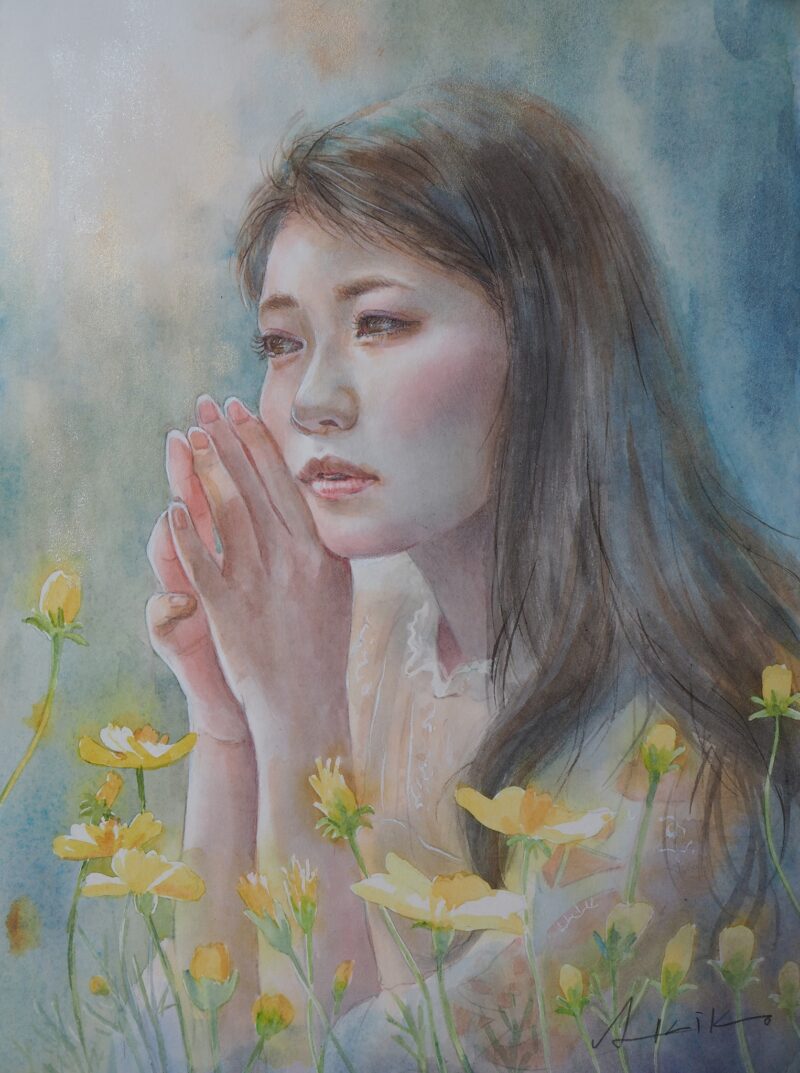 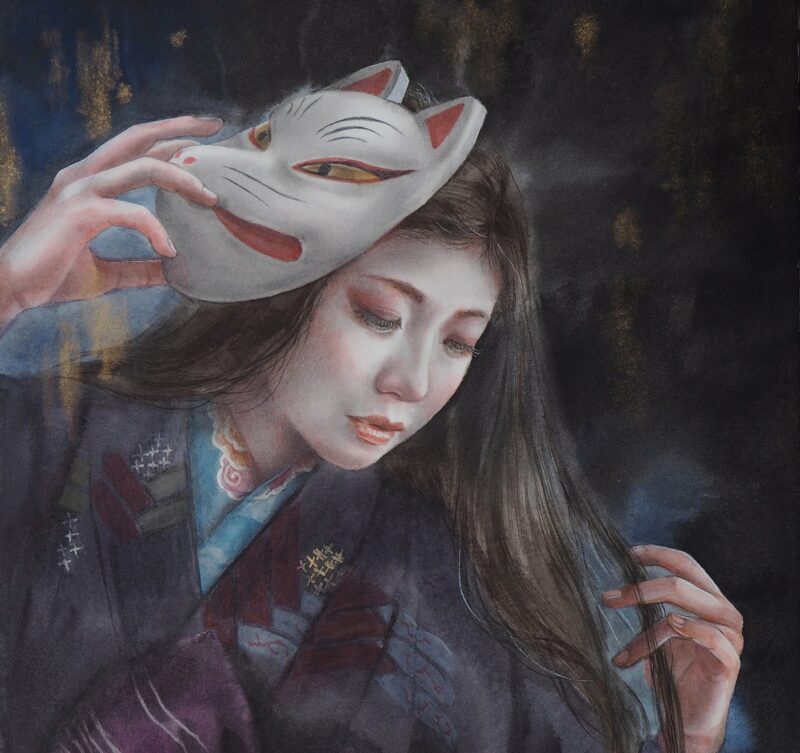 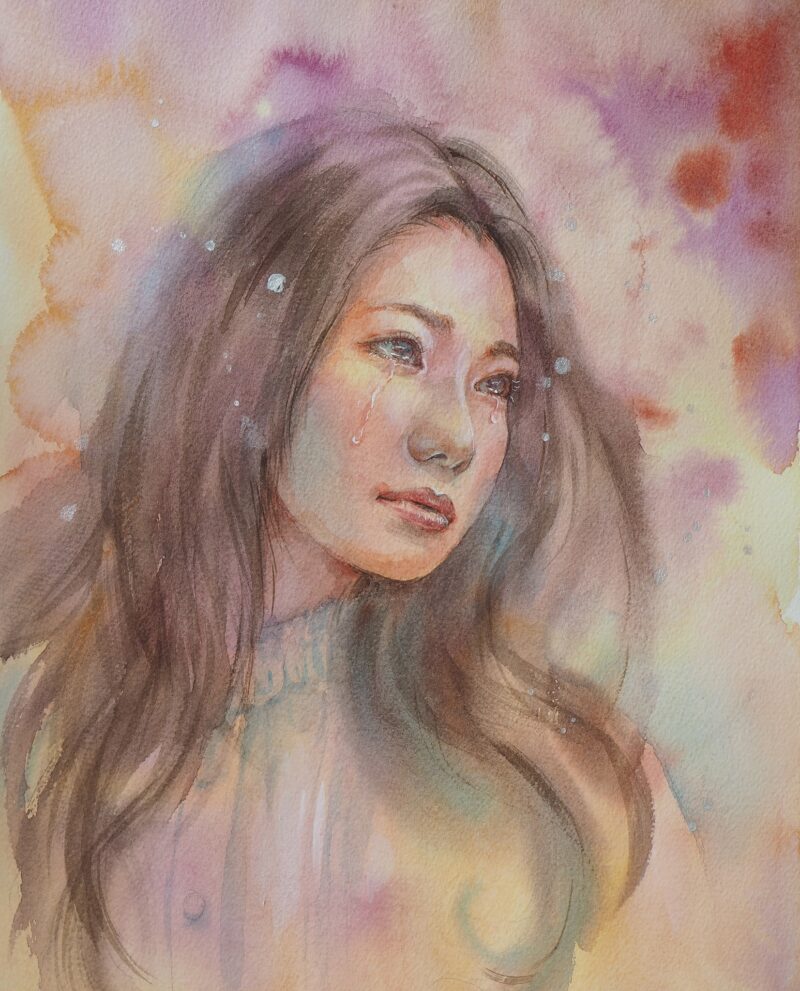 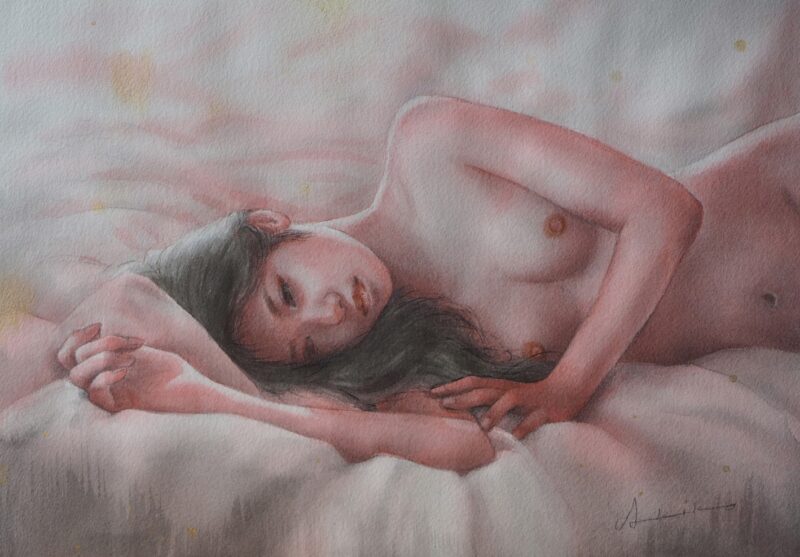 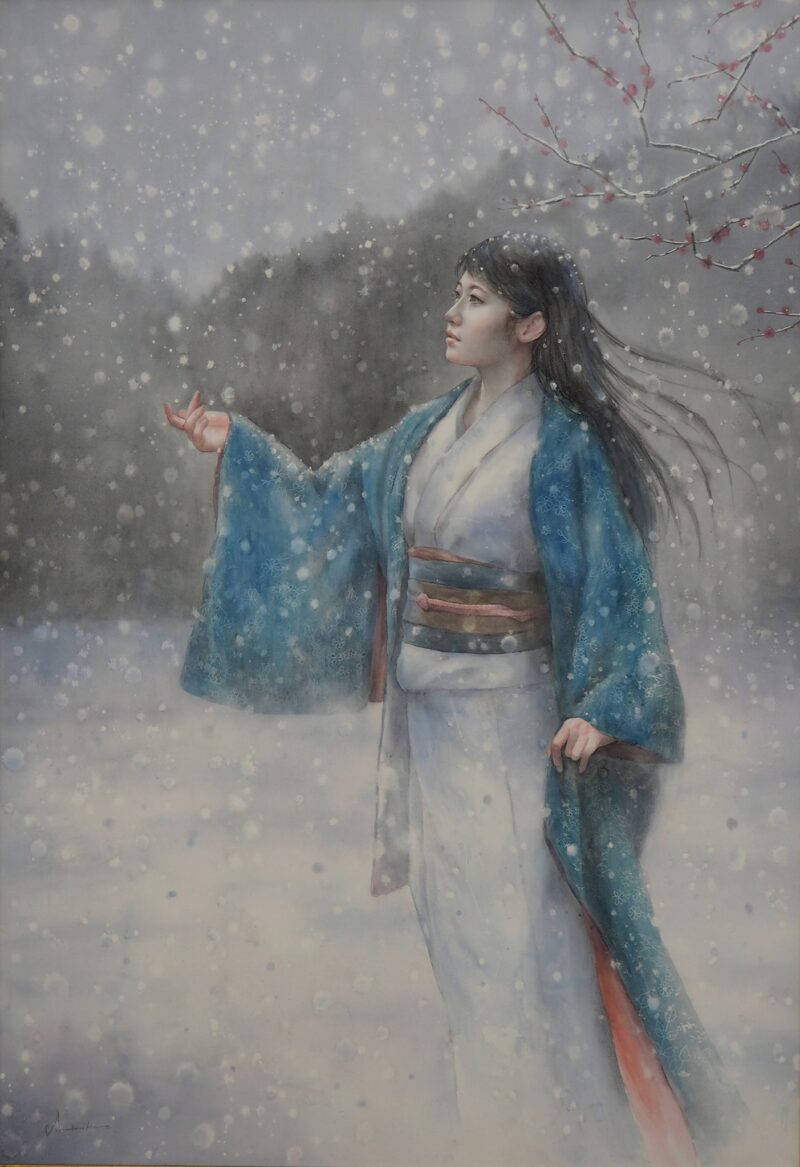 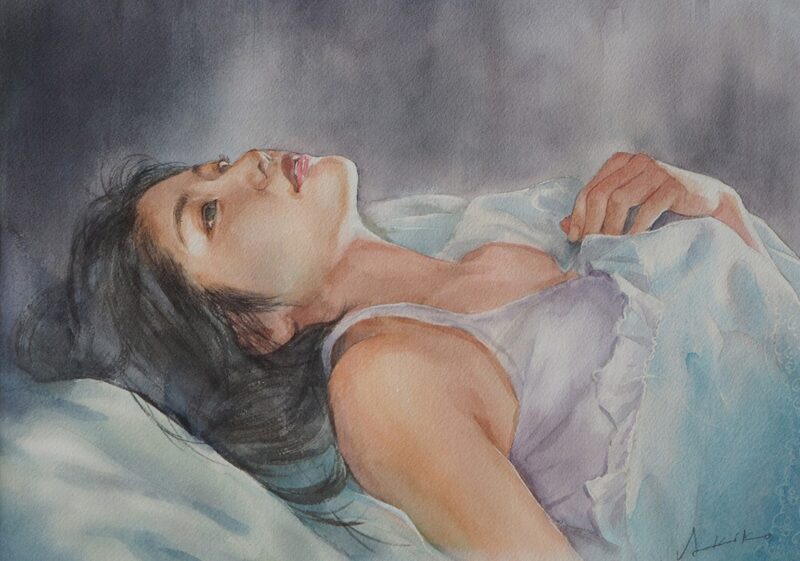 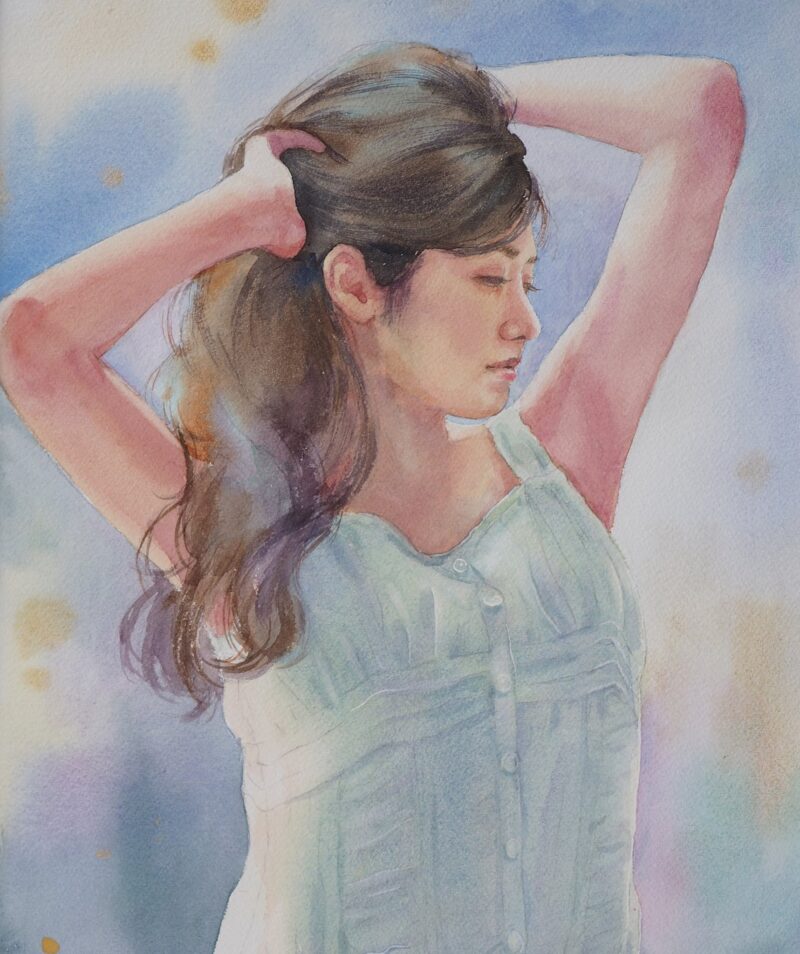 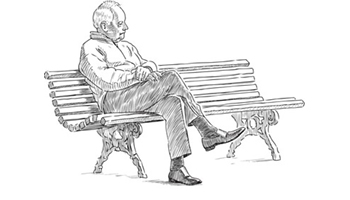 The Meaning of Life

The meaning of life is a philosophical question concerning the significance of life or existence in general. It can also be expressed in different forms, such as “Why are we here?”,”What is life all about?”, and “What is the purpose of existence?” It has been the subject of much philosophical,scientific, and theological speculation throughout history.

There have been a large number of proposed answers to these questions from many different cultural and ideological backgrounds. The meaning of life is in the philosophical and religious conceptions of existence, social ties, consciousness, and happiness, and borders on many other issues, such as symbolic meaning, ontology, value, purpose, ethics, good and evil, free will, the existence of one or multiple Gods, conceptions of God, the soul, and the afterlife.

Scientific contributions focus primarily on describing related empirical facts about the universe, exploring the context and parameters concerning the ‘how’ of life. Science also studies and can provide recommendations for the pursuit of well-being and a related conception of morality. An alternative, humanistic approach poses the question “What is the meaning of my life?” The value of the question pertaining to the purpose of life may coincide with the achievement of ultimate reality, or a feeling of oneness, or even a feeling of sacredness.

Platonism – Idealism
Plato was one of the earliest, most influential philosophers—mostly for idealism—a belief in the existence of universals. In the Theory of Forms, universals do not physically exist, like objects, but as heavenly forms. In The Republic, the Socrates character’s dialogue describes the Form of the Good. In Platonism, the meaning of life is in attaining the highest form of knowledge, which is the Idea (Form) of the Good, from which all good and just things derive utility and value.

One of the most important concepts Plato developed was his theory of Forms. Plato states that reality exists on two specific levels:
1. The visible world that is made up of sights and sounds
2. The intelligible world (the world of Forms) that gives the visible world its being. For example, when a person sees a beautiful painting, that person has the ability to identify beauty because he has an abstract concept of what beauty is. Therefore, beautiful things are seen as beautiful because they are a part of the Form of beauty. 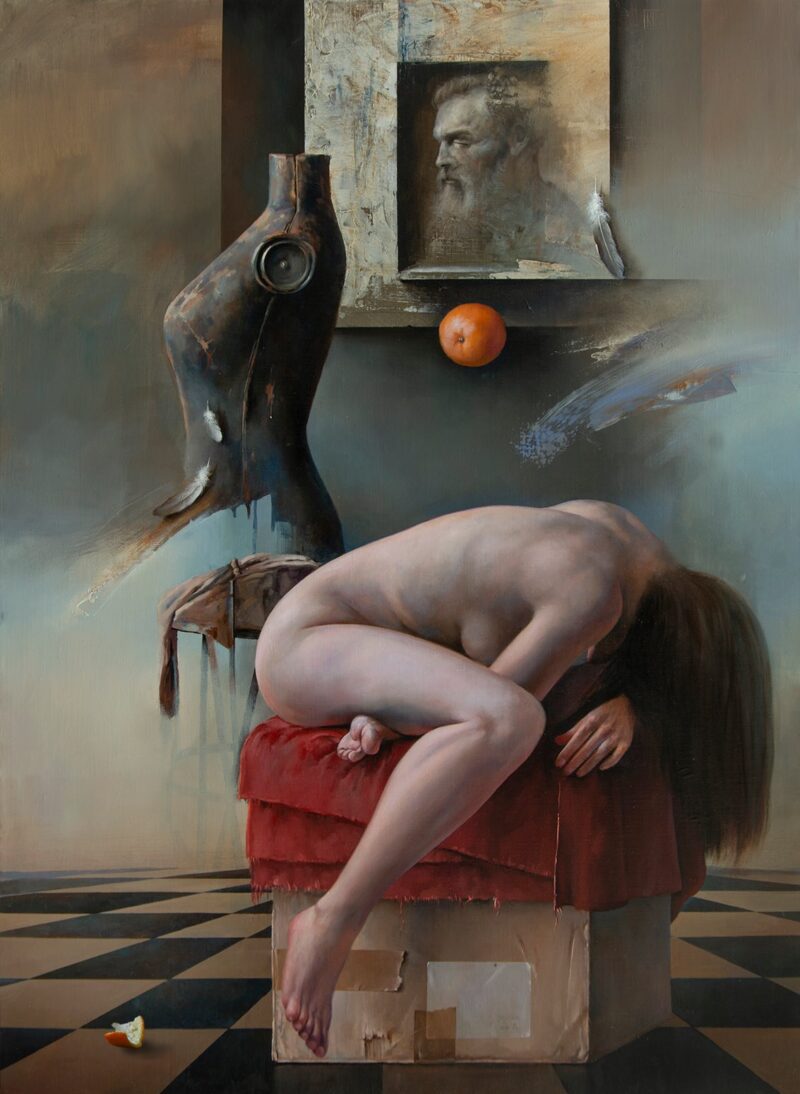 Featured Artist:
Konstantin Kacev
Konstantin Kacev, born in the former USSR, is a painter who is currently living and working in Skopje in the Republic of Macedonia. He paints realistic figurative scenes that contemporary life with a surreal twist.