Stanislav Plutenko was born in 1961 in Moscow. Stanislav Plutenko was fond of drawing and painting since childhood, but at the insistence of his parents he was educated as a turbine designer at the Moscow Automotive Institute , and later studied at the Moscow Institute of Fine Arts. Plekhanov , at the same time privately studying painting. During his years in the army, Plutenko was a designer of officer clubs. Since 1981 he worked as a window dresser, has been exhibited as an artist since 1984 . Since 1989, exhibited abroad. Individual exhibitions in the 1990s were held in Stockholm (Sweden), Helsinki (Finland), Ulm (Germany), London (Great Britain, Institute of Contemporary Art ), private galleries in the USA . In Russia, Plutenko is a regular exhibitor at the Art Manege , Art Moscow and Millionaire Fair . Since 1991 – a member of the professional union of graphic artists , since 1997 a member of the International Academy of Creativity (Moscow). 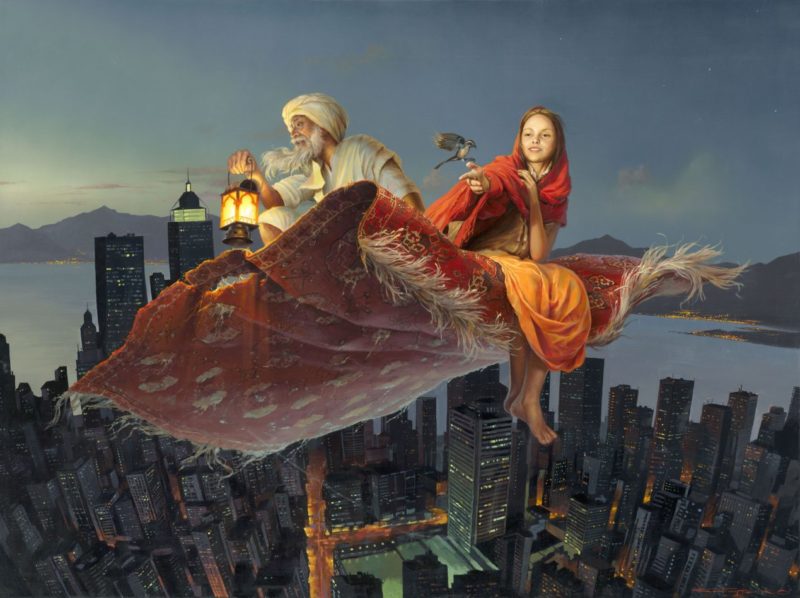 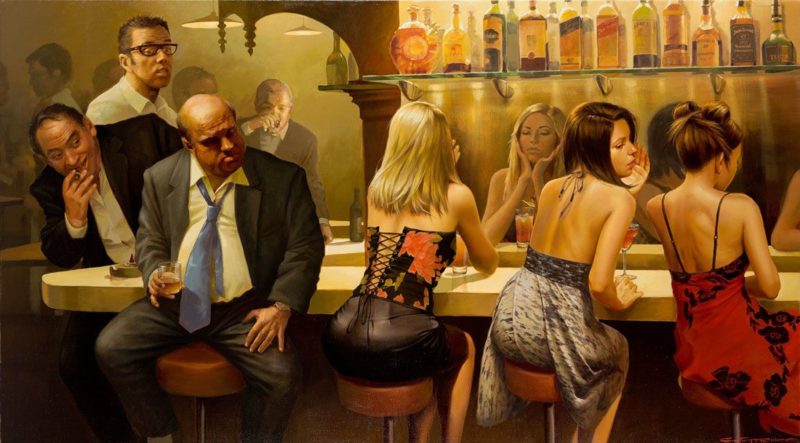 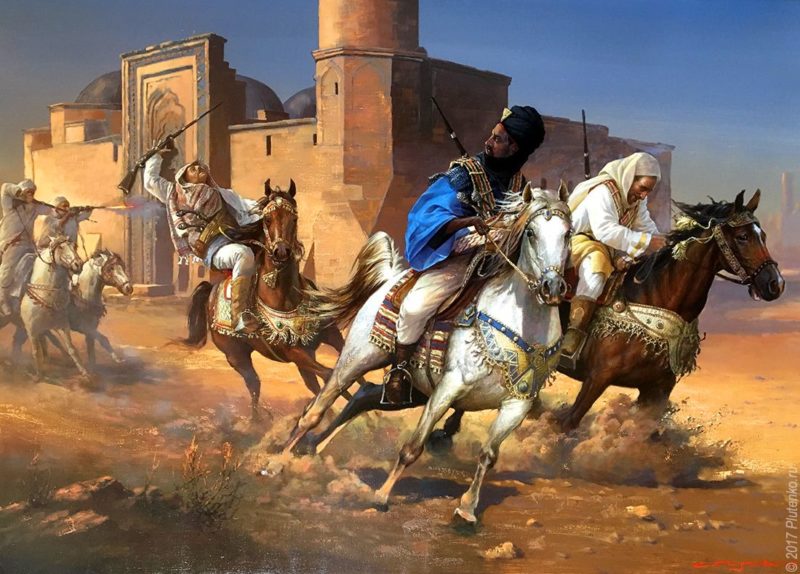 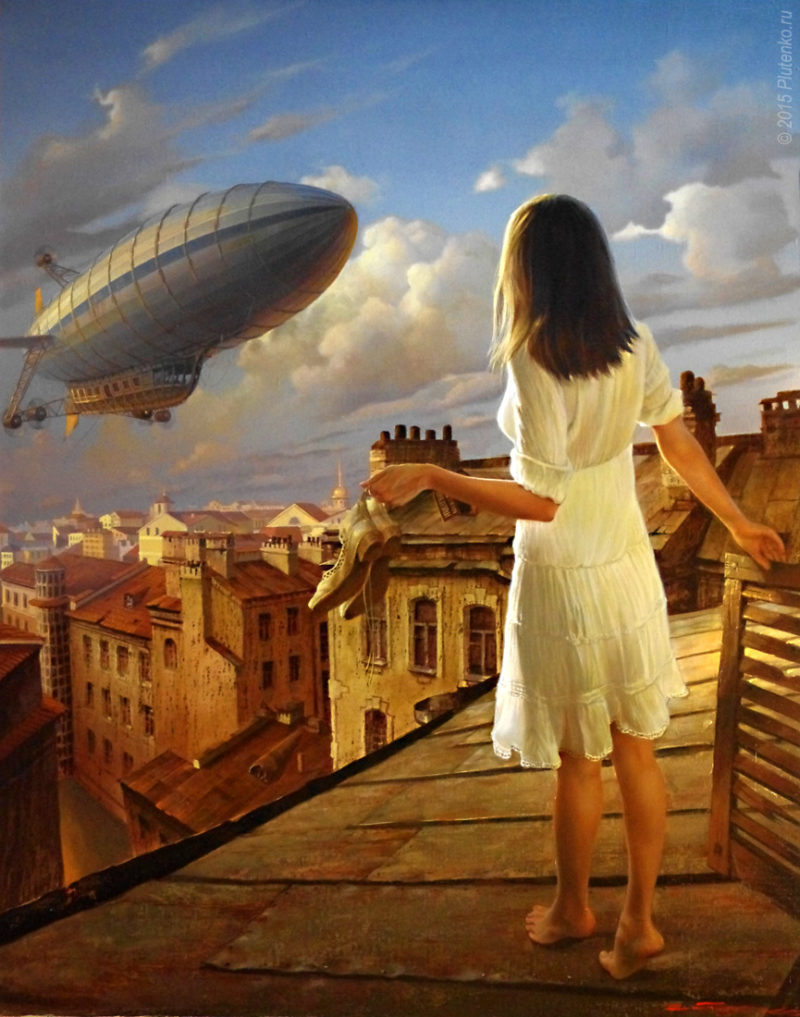 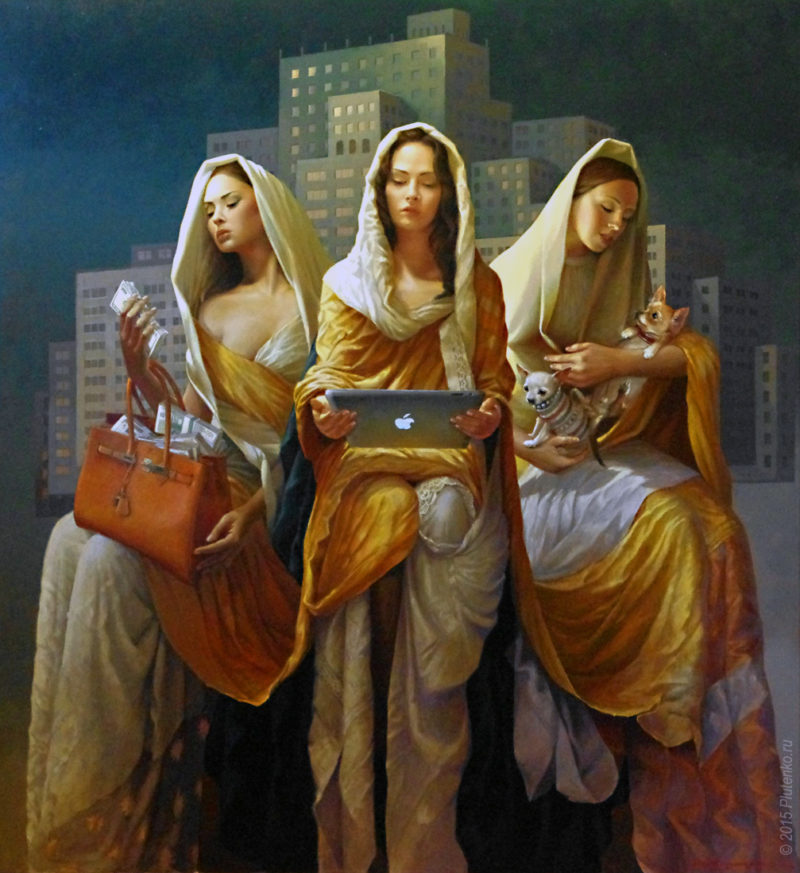 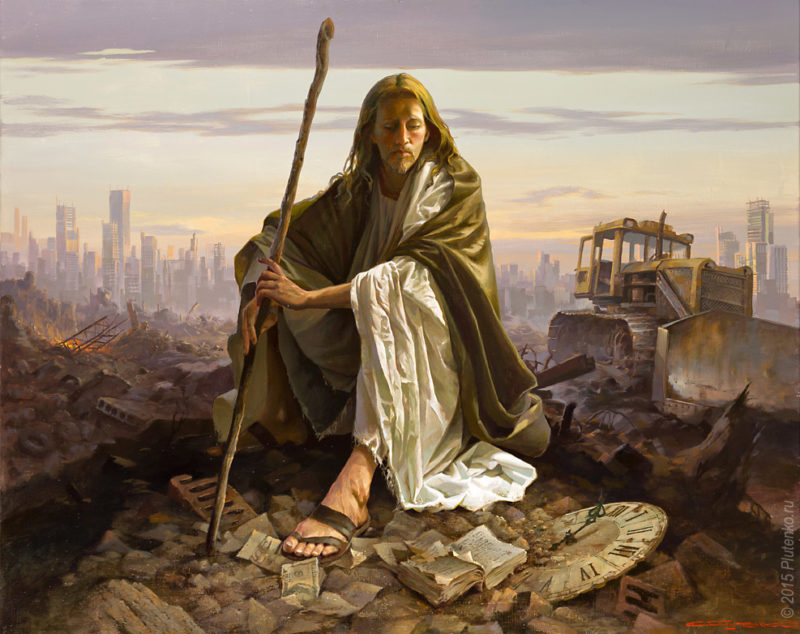 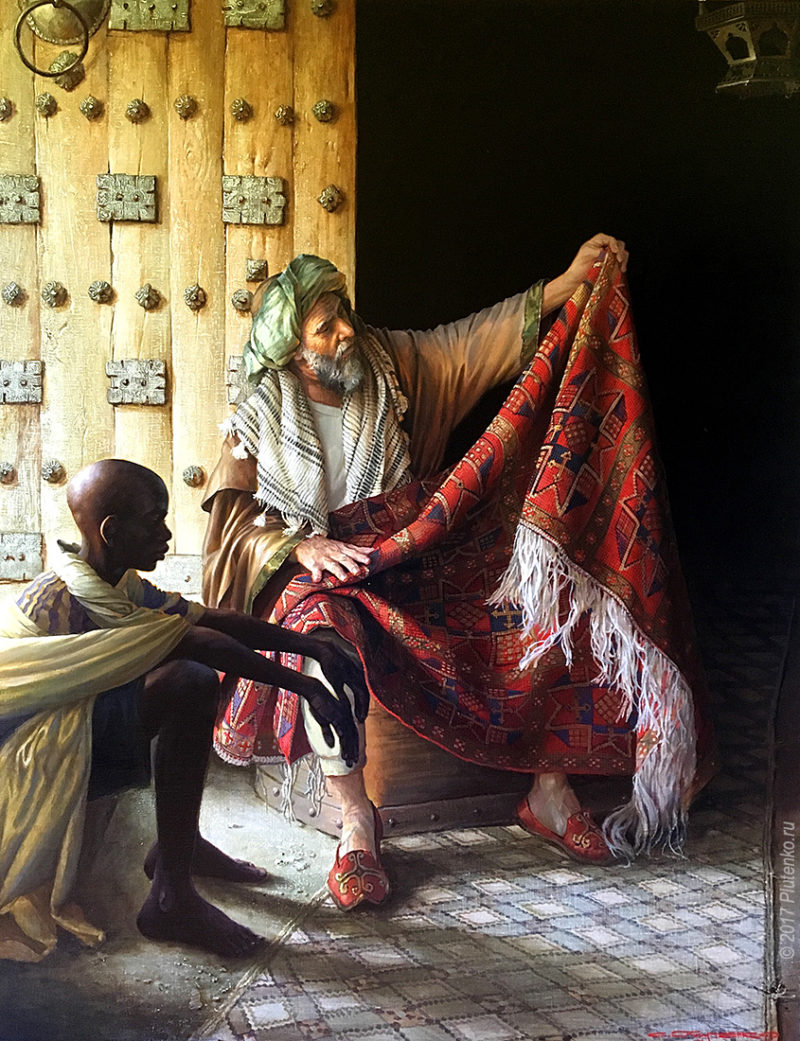 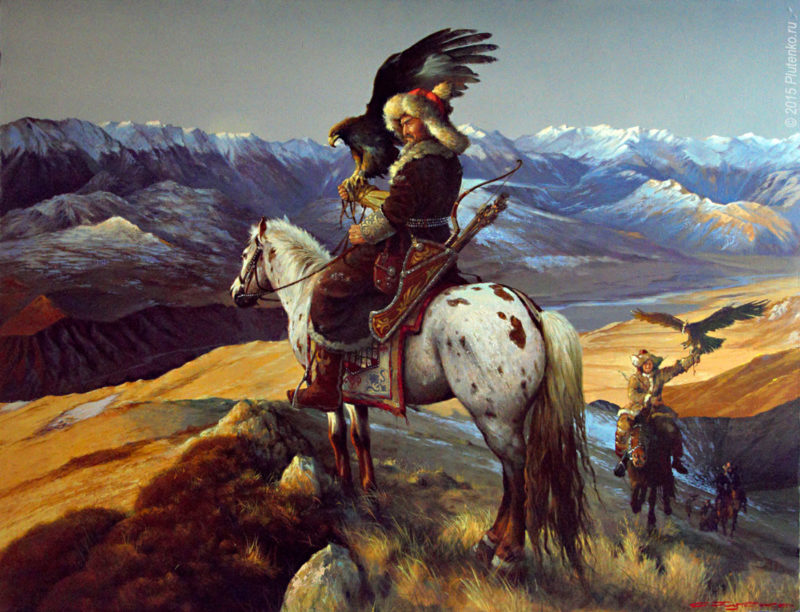 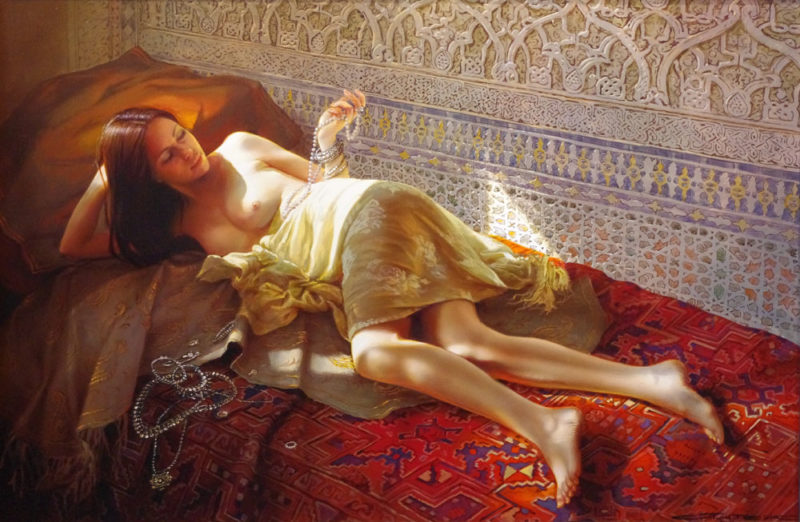 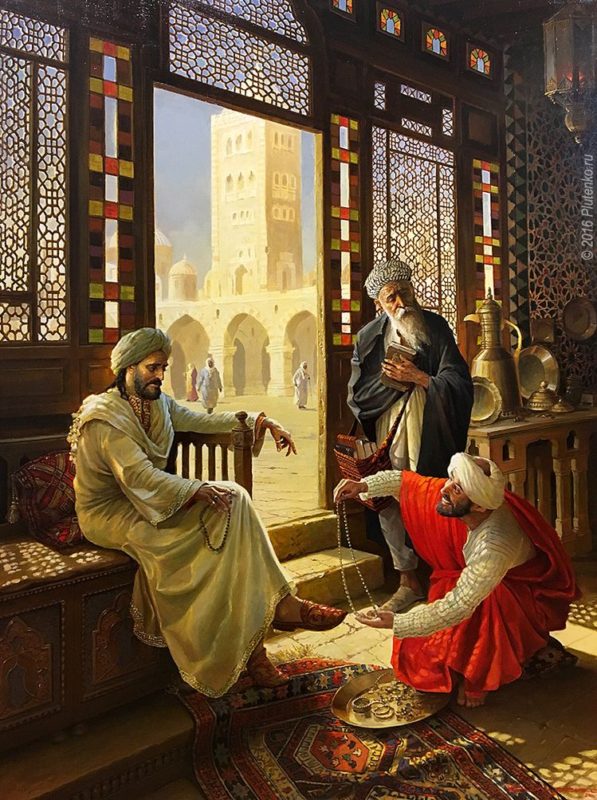 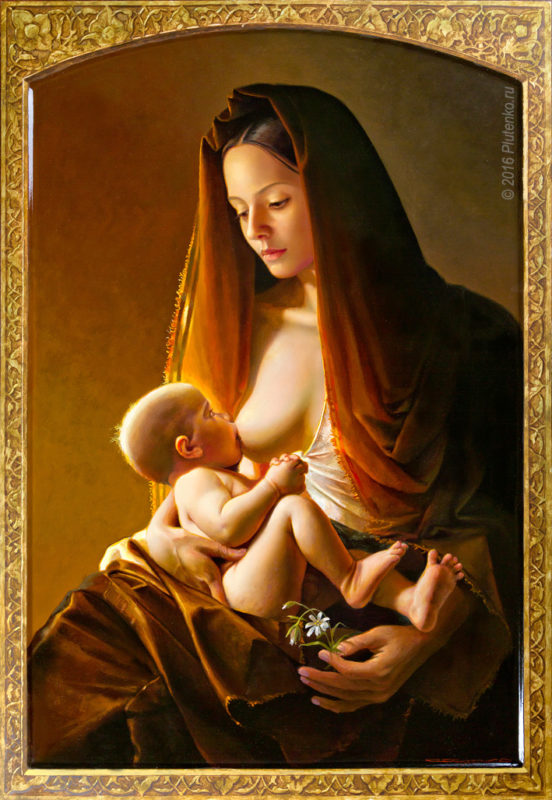 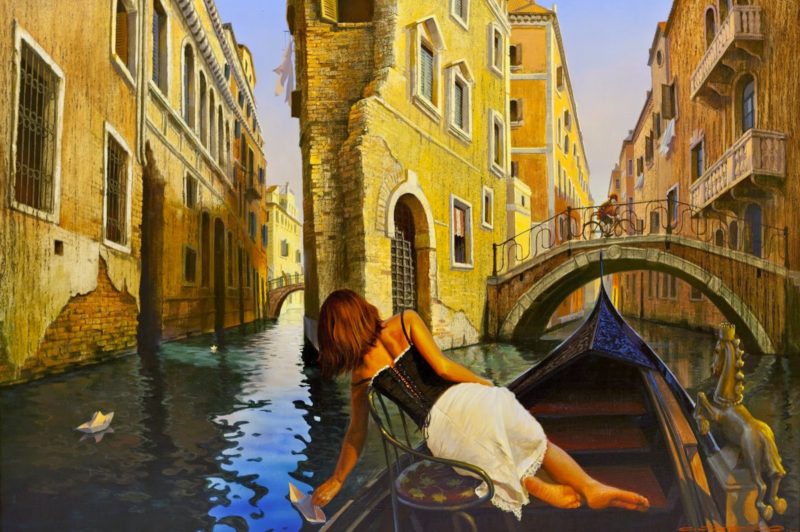 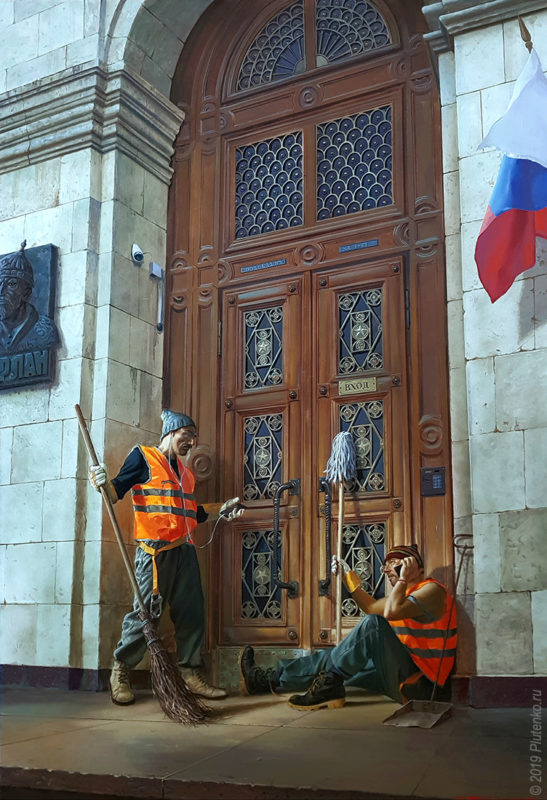 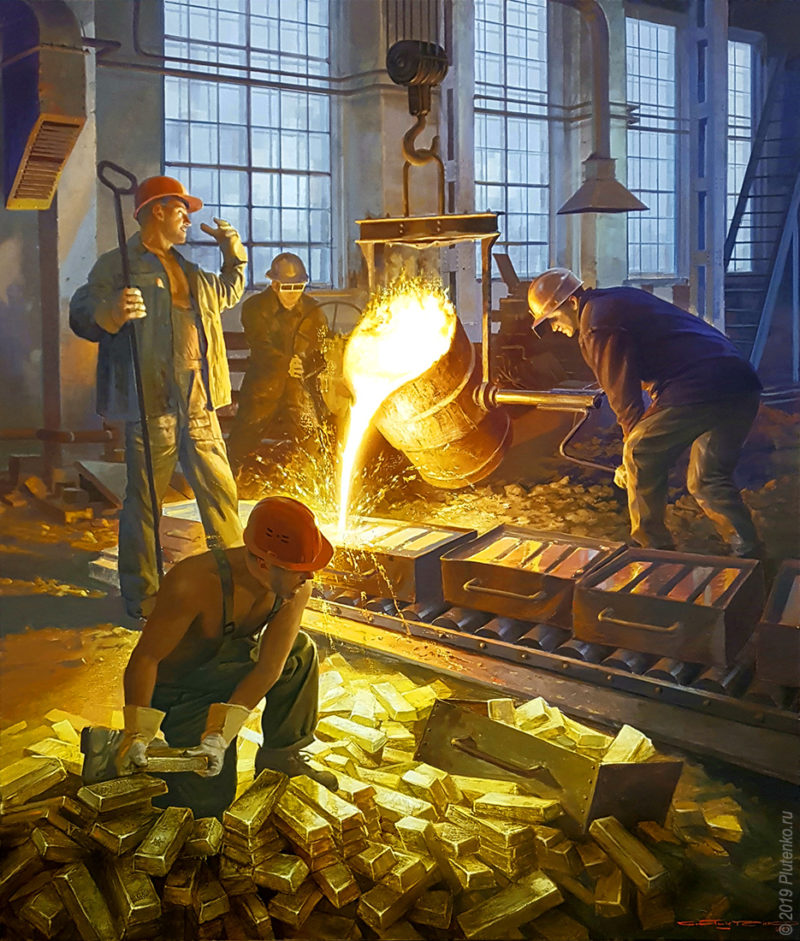 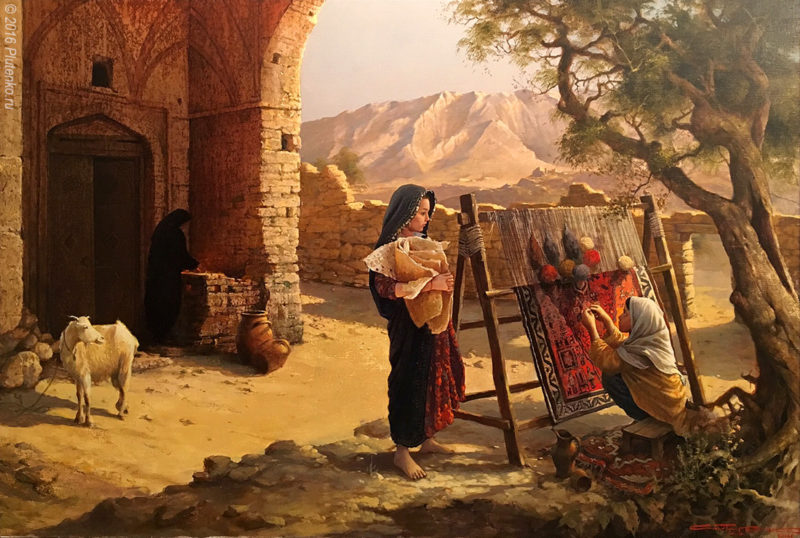 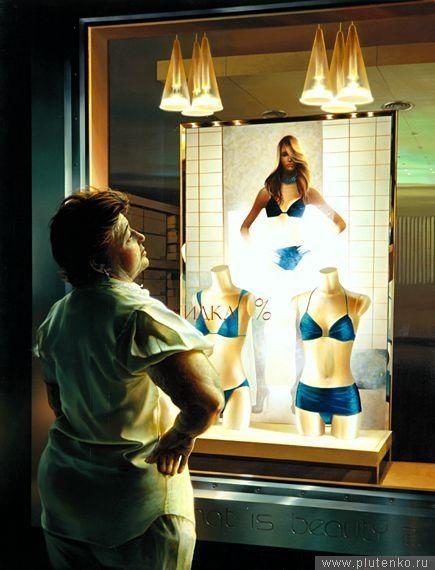 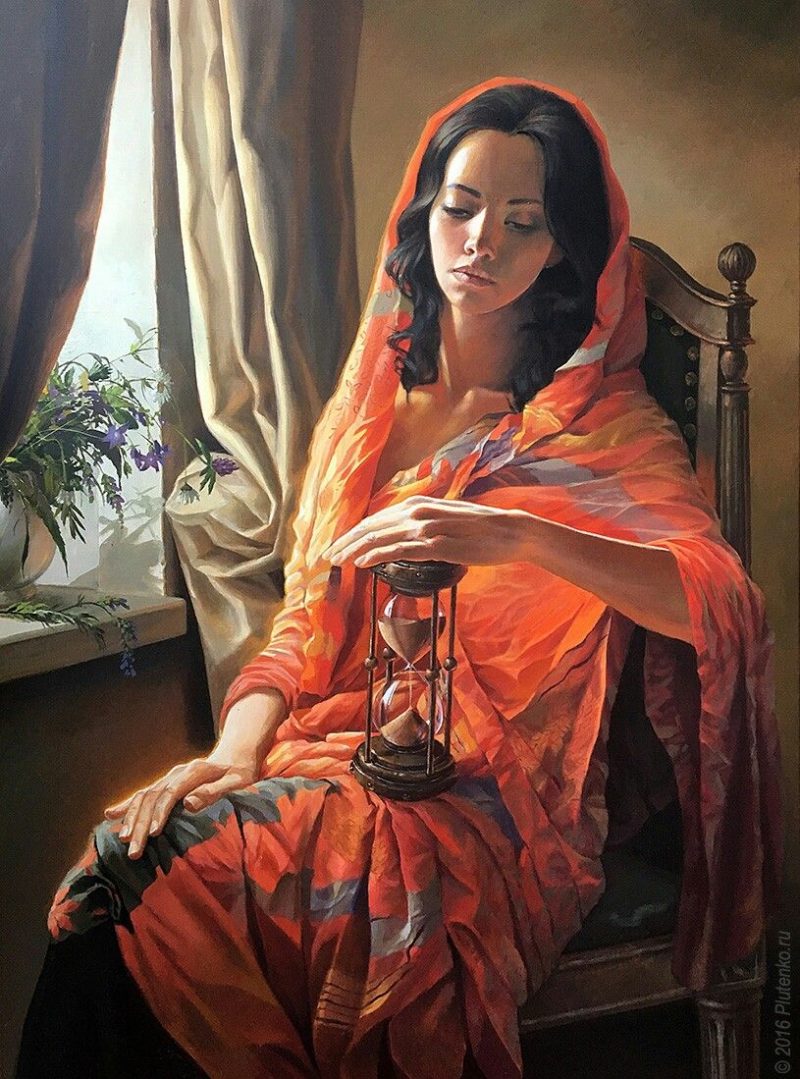 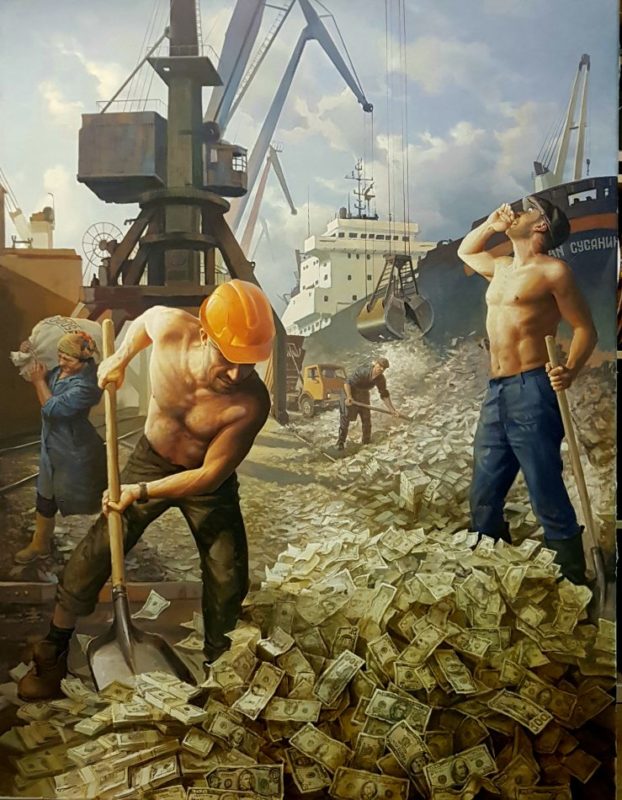 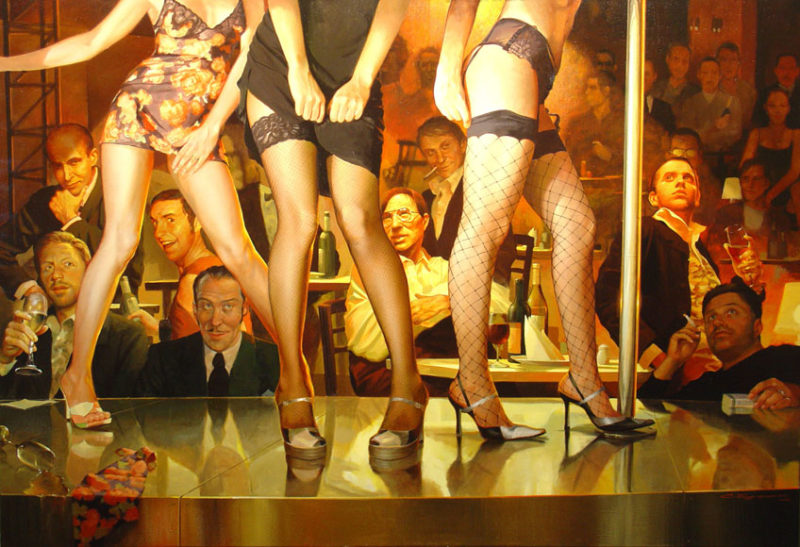 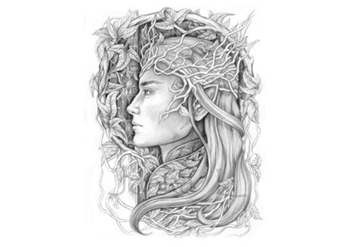 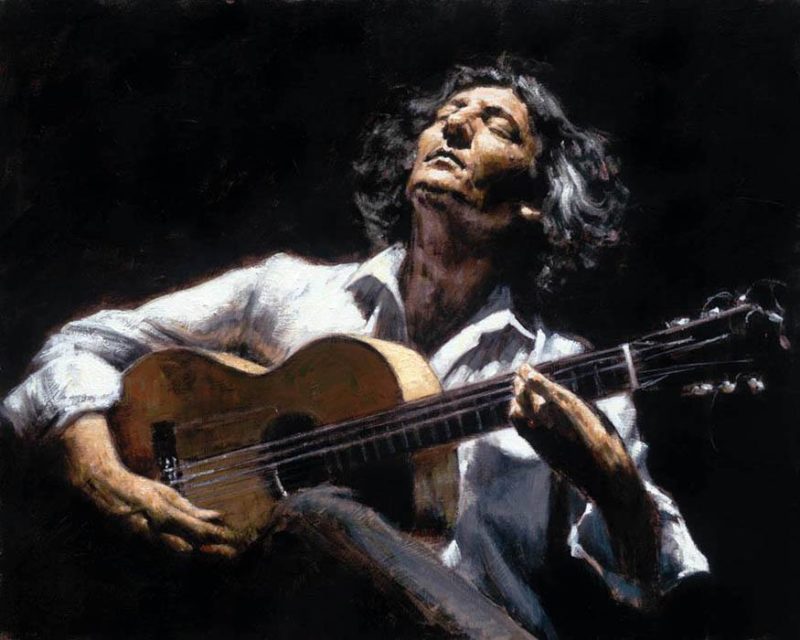