Gustav Bauernfeind (4 September 1848, Sulz am Neckar – 24 December 1904, Jerusalem) was a German painter, illustrator and architect of partly Jewish origin. He is considered to be one of the most notable Orientalist painters of Germany. After completing his architectural studies at the Polytechnic Institute in Stuttgart, he worked in the architectural firm of Professor Wilhelm Bäumer and later in that of Adolph Gnauth, where he also learned painting. In his earlier paintings, Bauernfeind focused on local views of Germany, as well as motifs from Italy. During his journey to the Levant from 1880 to 1882, he became interested in the Orient and repeated his travels again and again. In 1896 he moved with his wife and son all the way to Palestine and subsequently settled in Jerusalem in 1898. He also lived and worked in Lebanon and Syria. 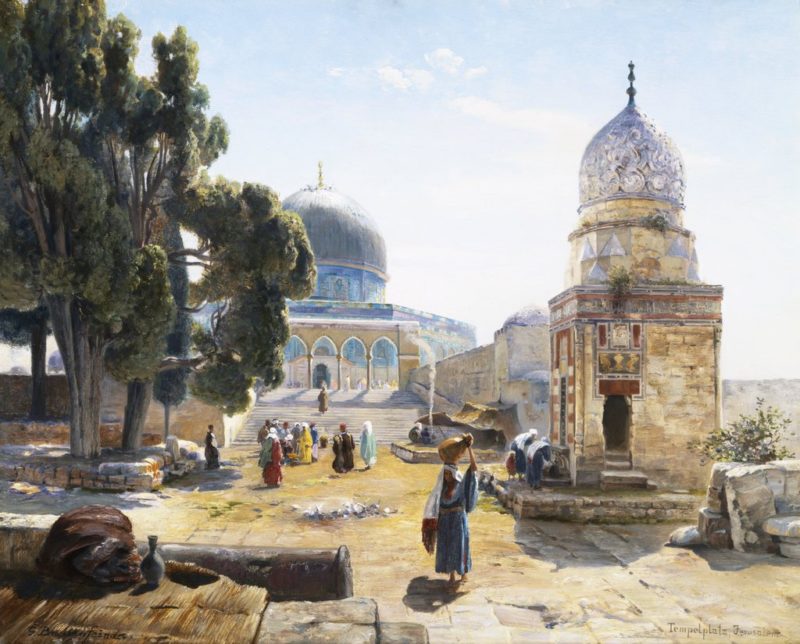 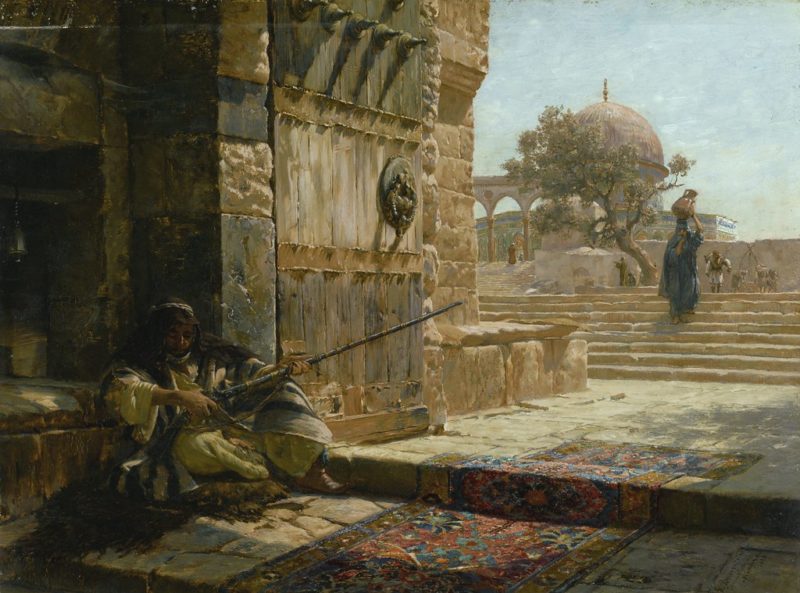 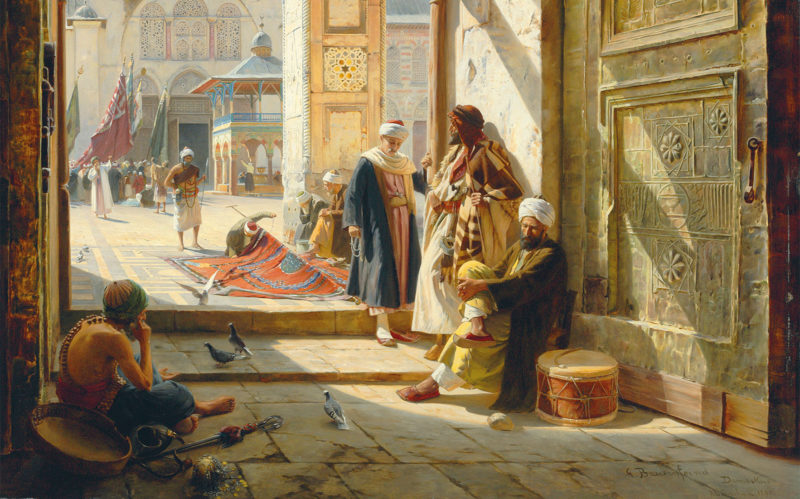 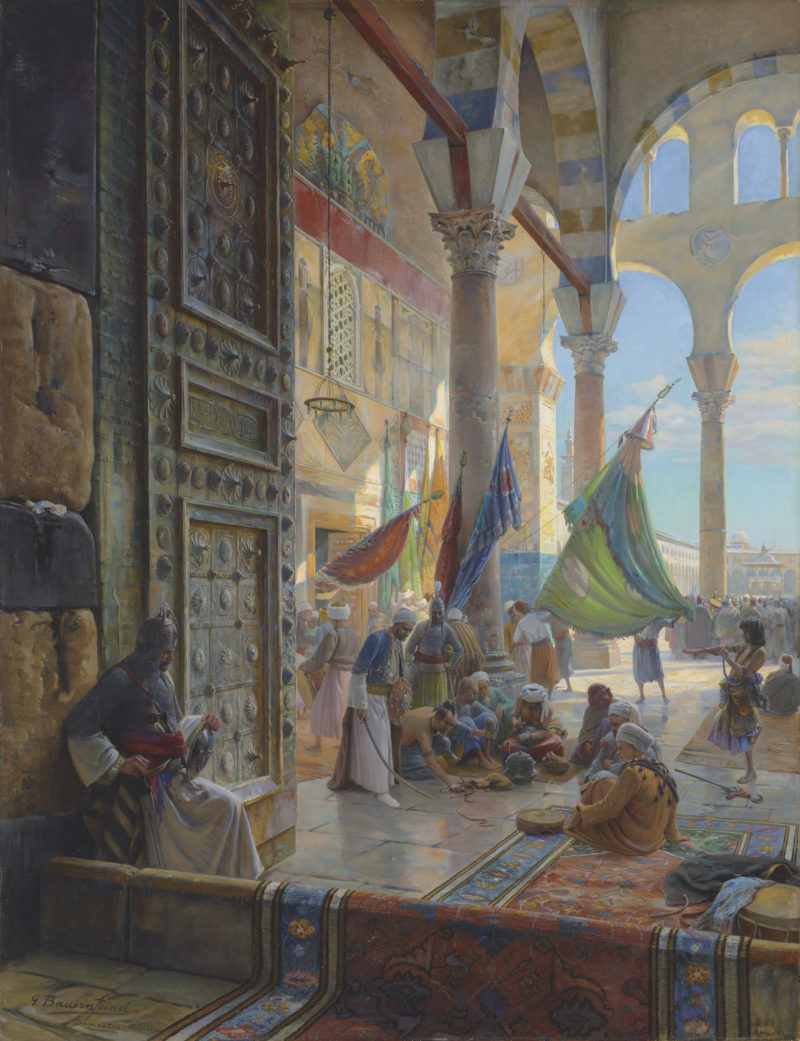 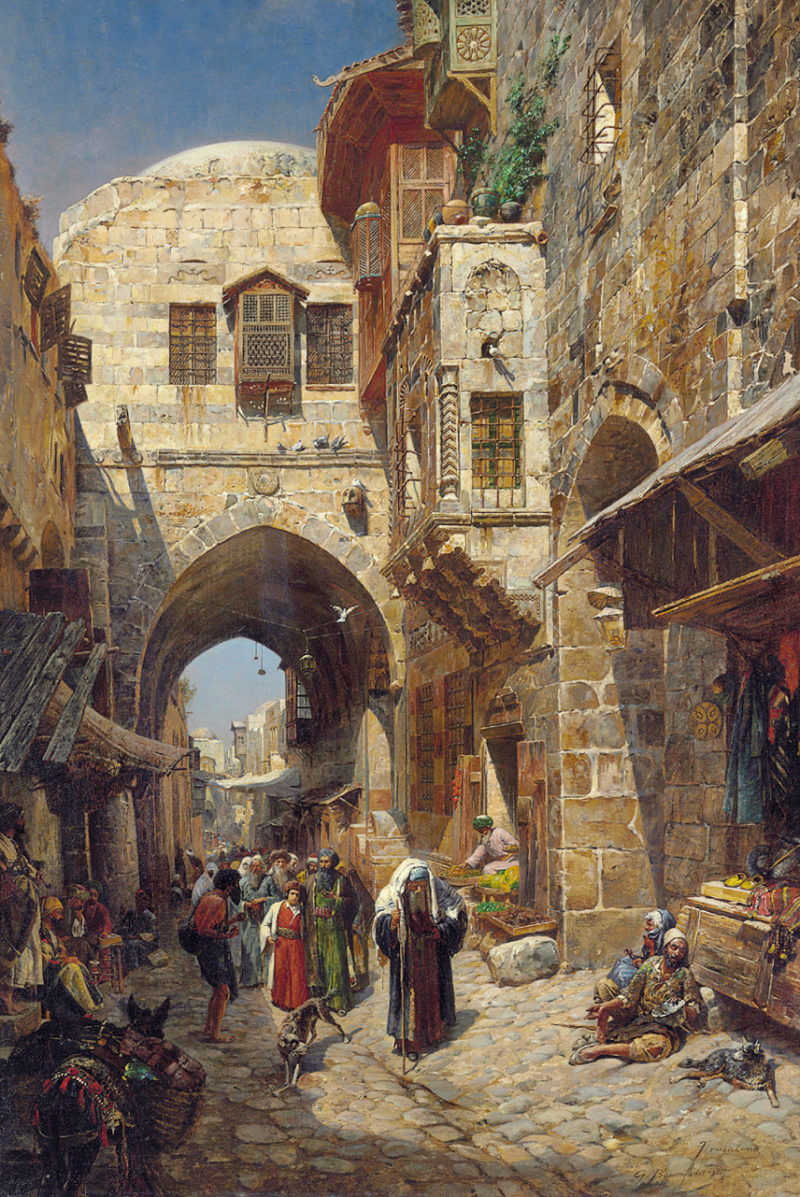 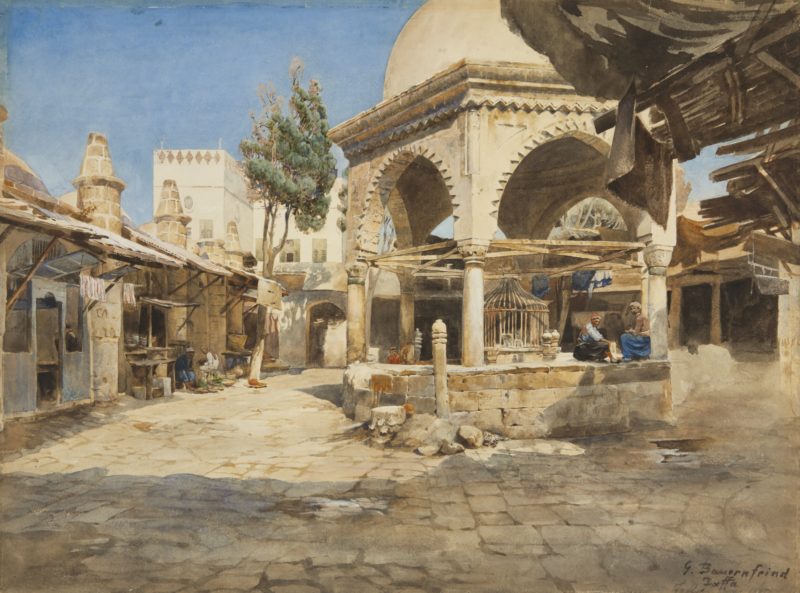 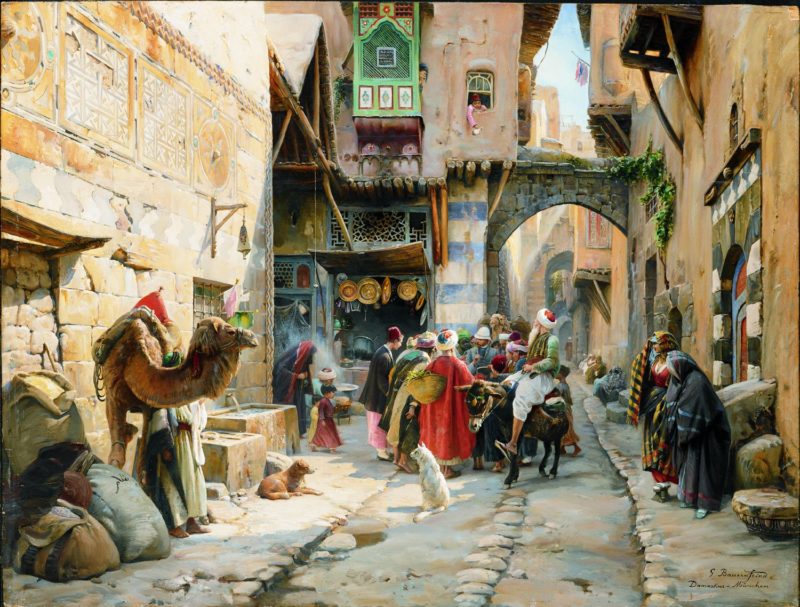 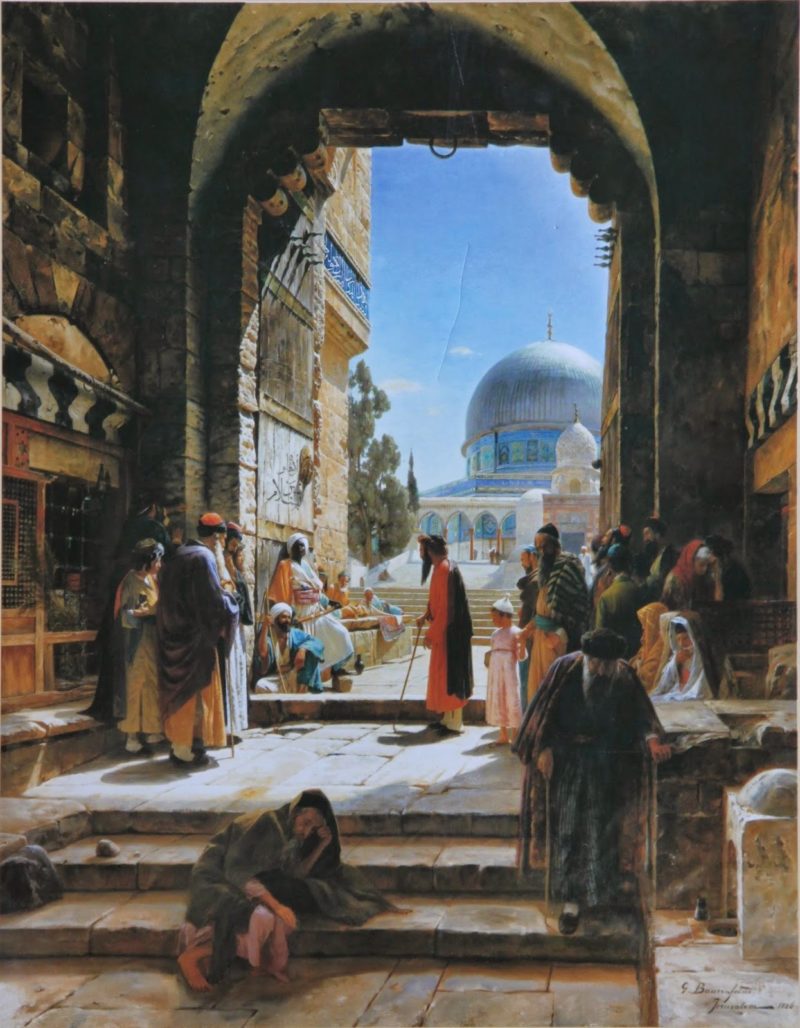 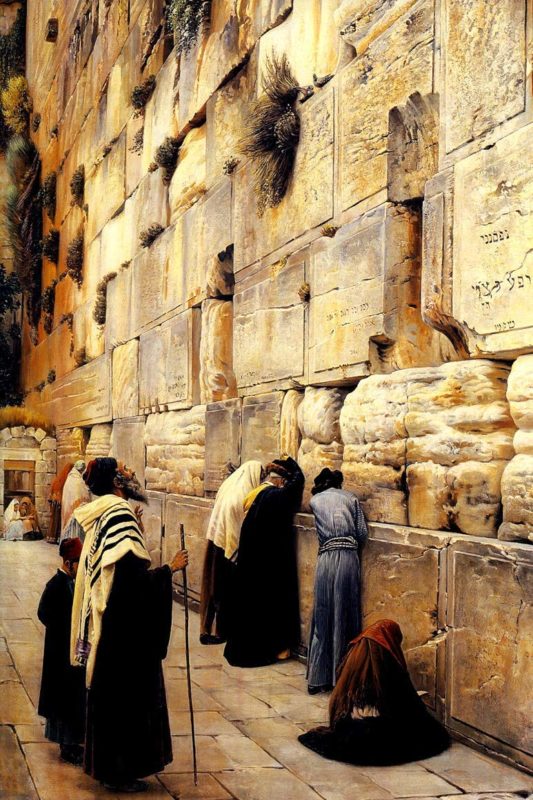 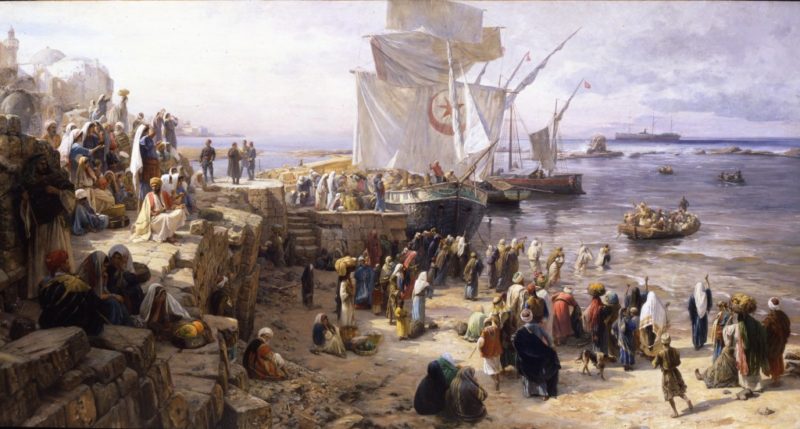 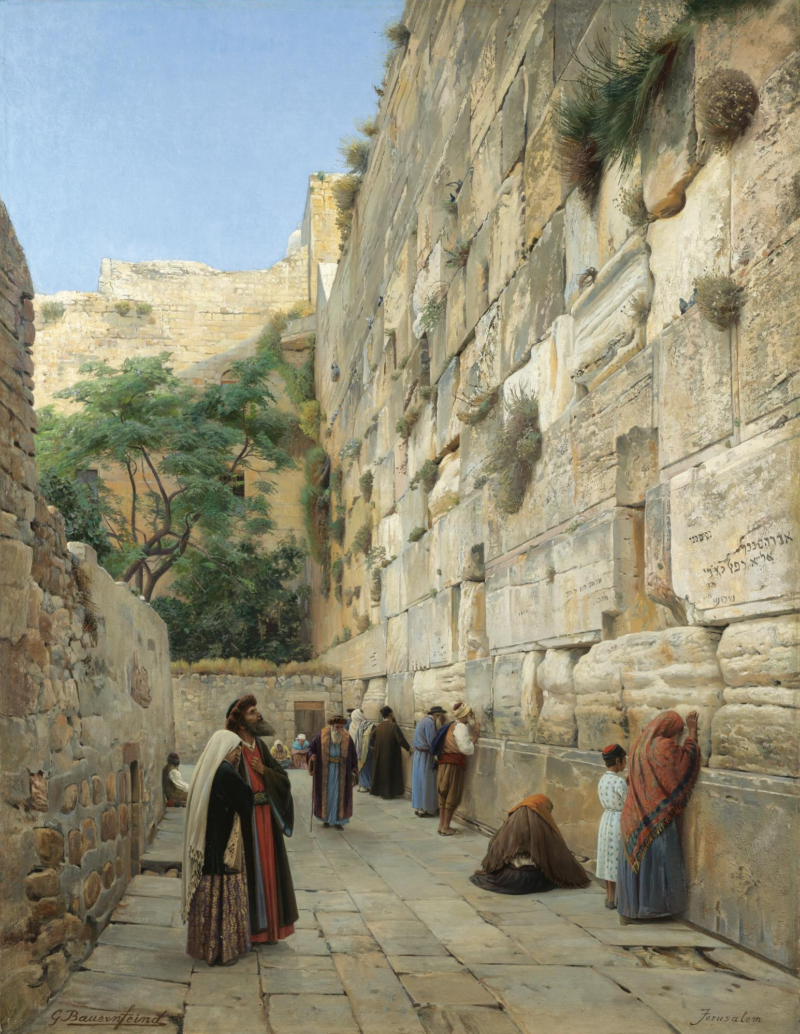 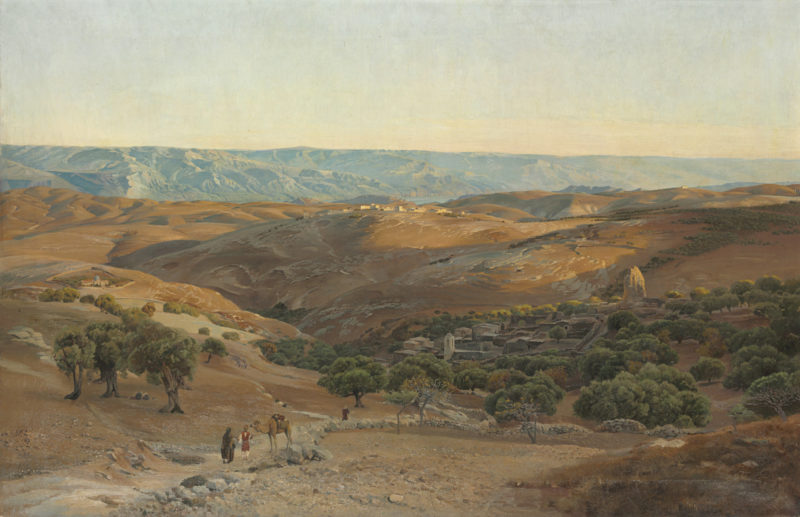