Michael C. Hayes received a classical education as an oil painter at the prestigious Watts Atelier of the Arts. He is currently working as both a freelance illustrator in the fantasy genre and as a fine artist producing oil paintings within the same genre. He is best known for his work on Magic: The Gathering and Legends of Norrath as well as numerous book covers. His original oil paintings have become much sought after and hang alongside legendary fantasy artists in dozens of the most prominent collections within the genre. In the past few years Michael has been honored with numerous Chesley, Spectrum and Art Renewal Center awards and nominations for his artwork. 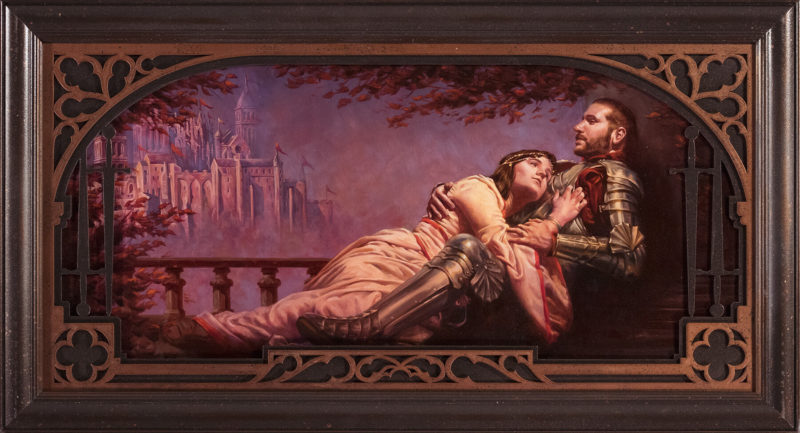 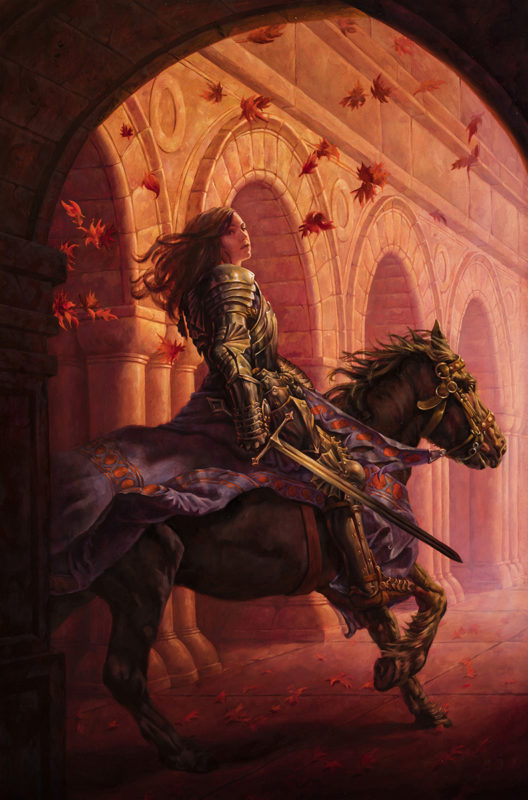 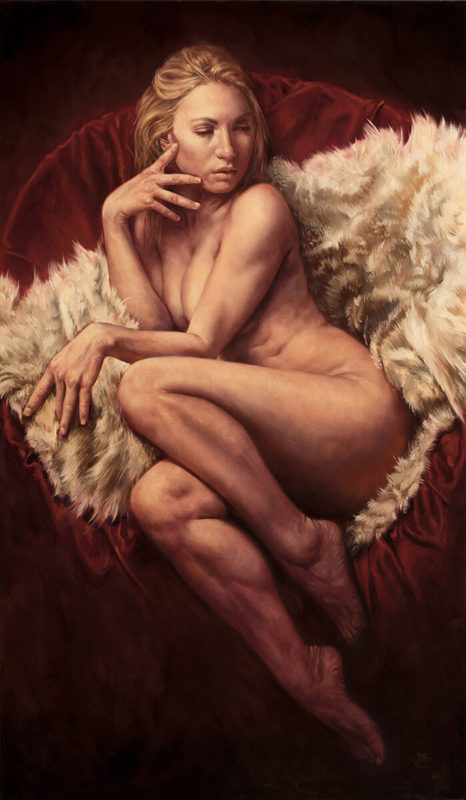 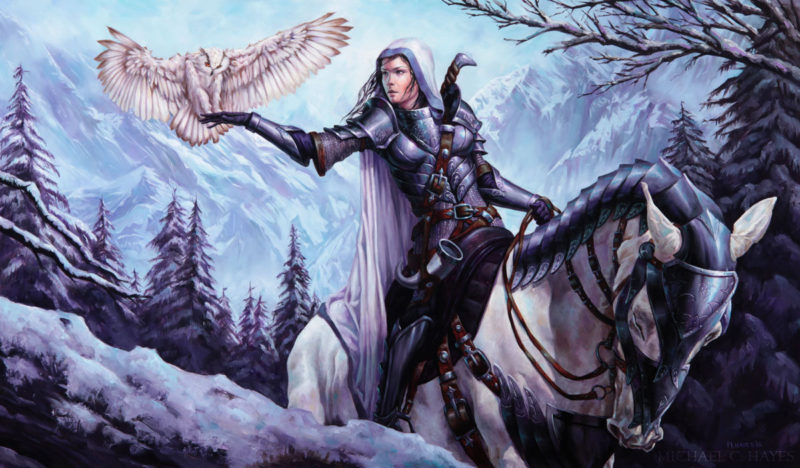 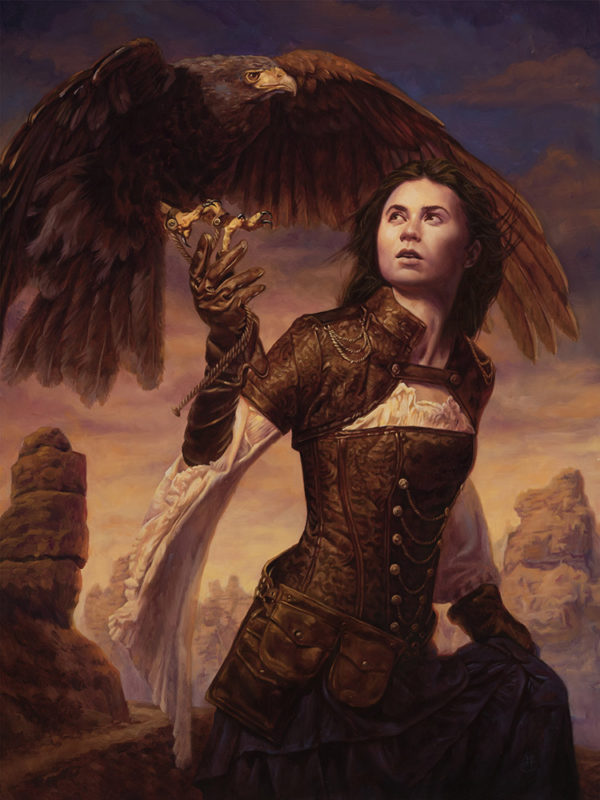 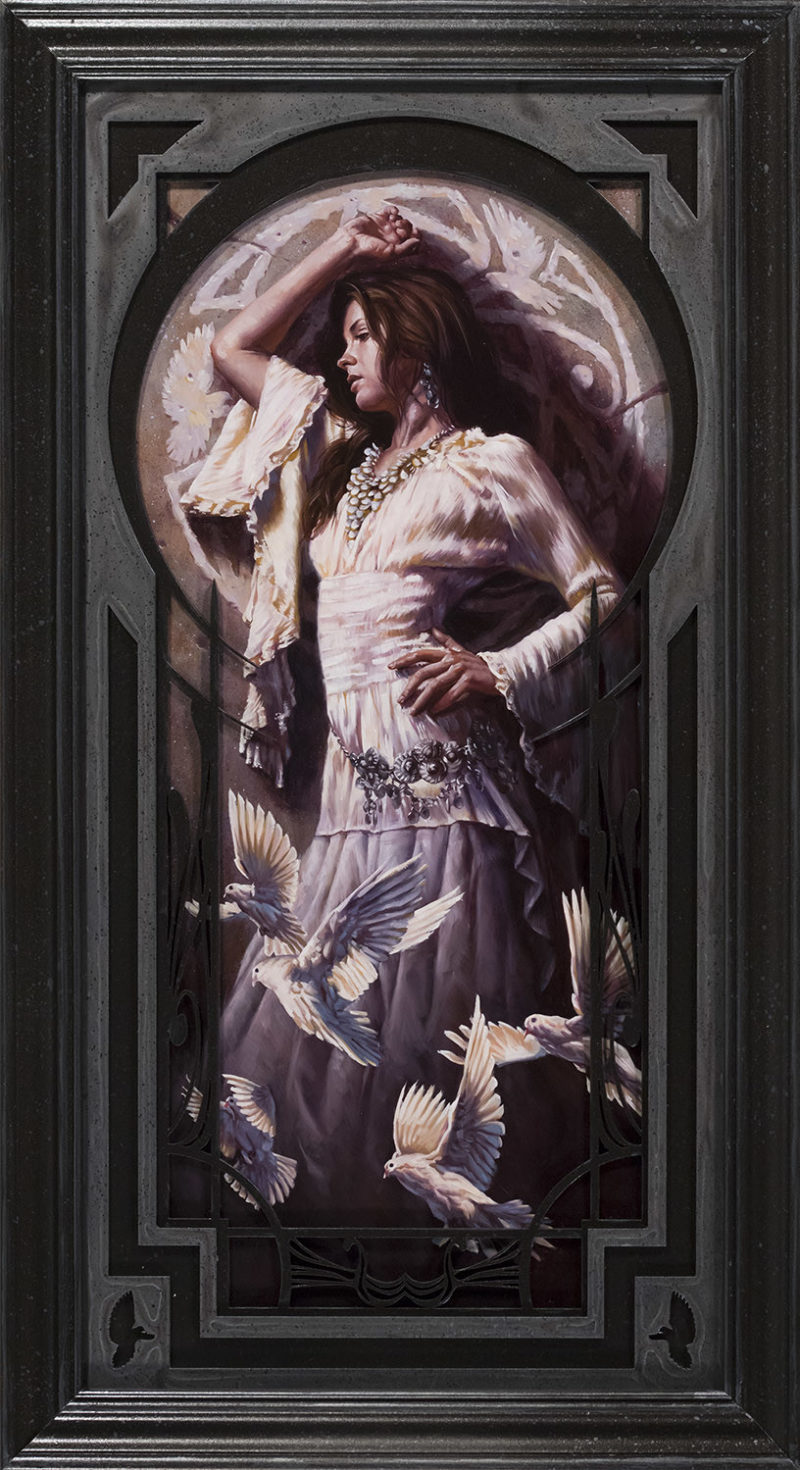 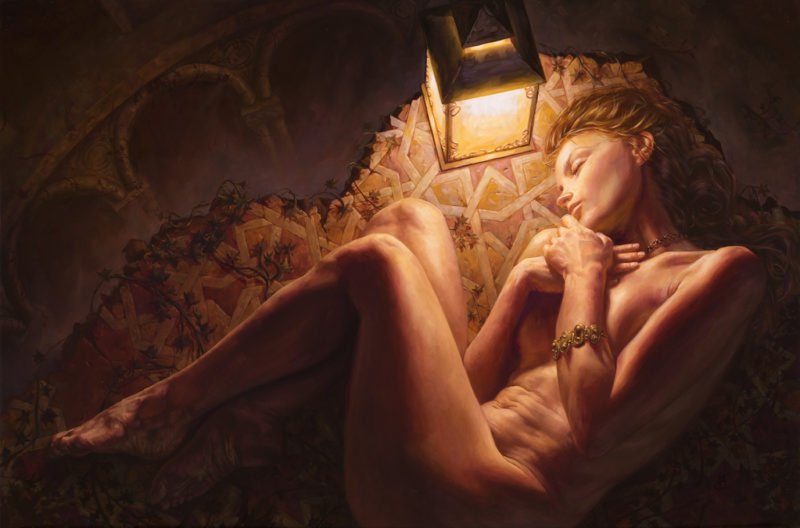 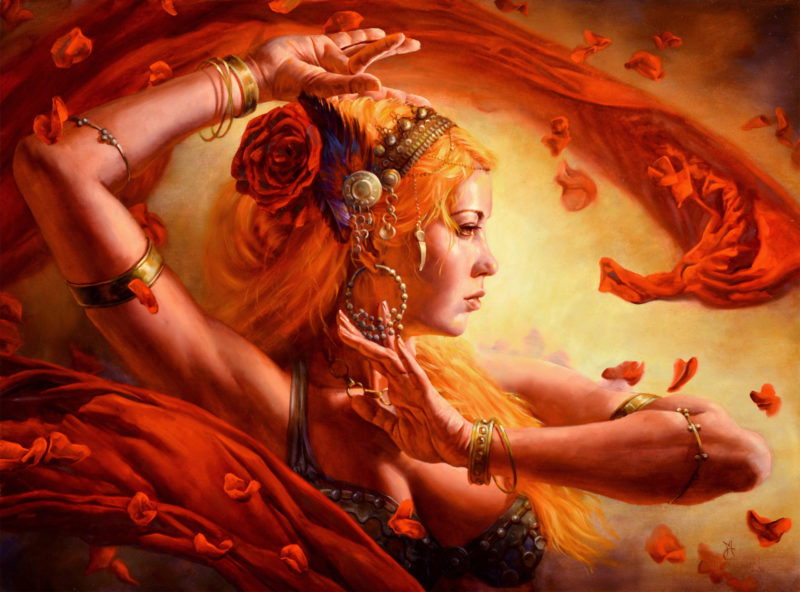 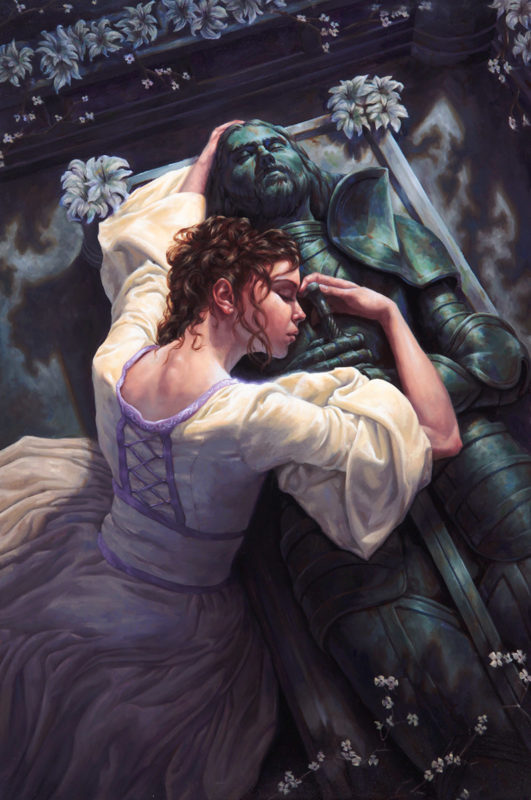 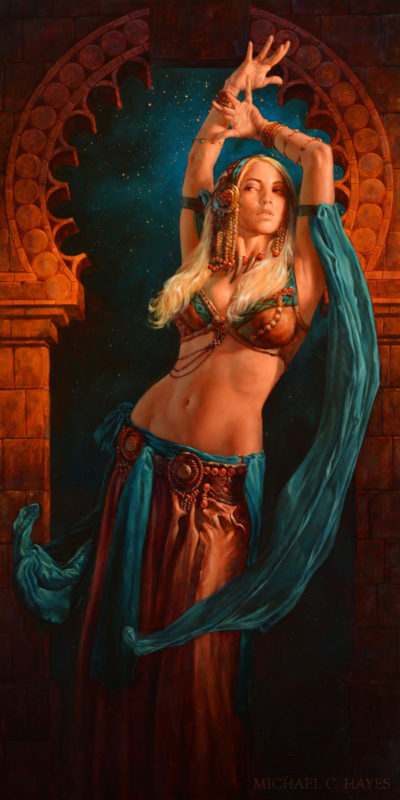 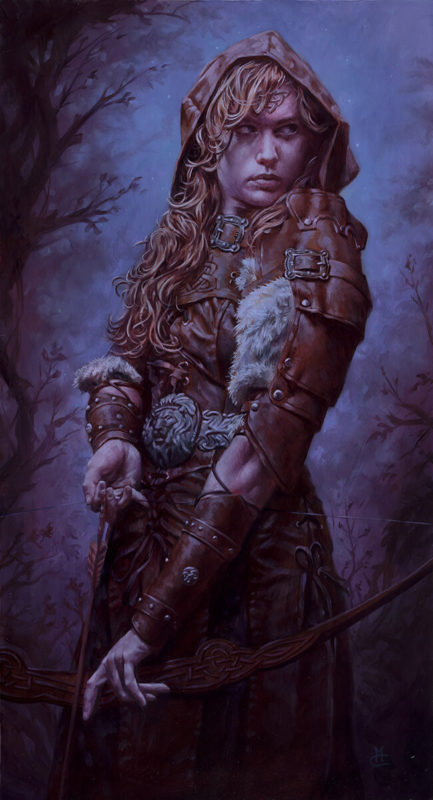 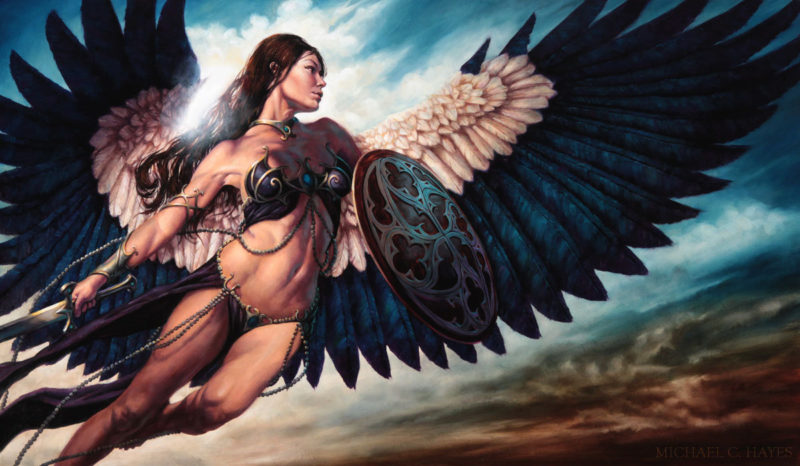 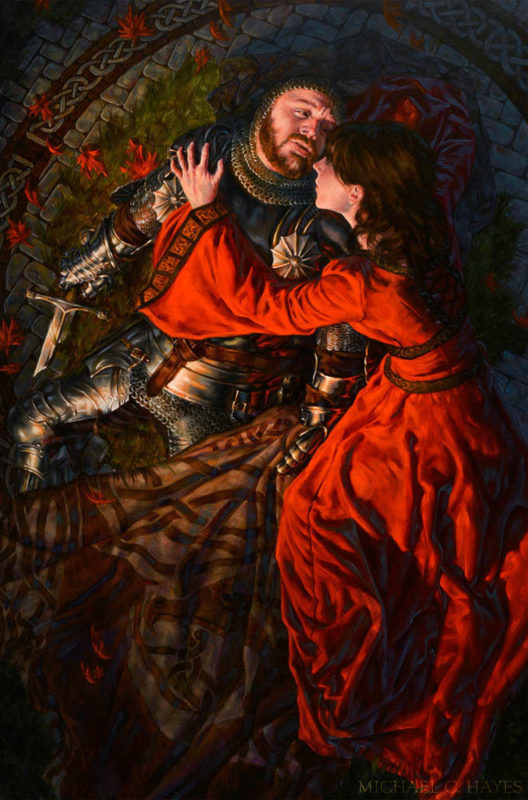 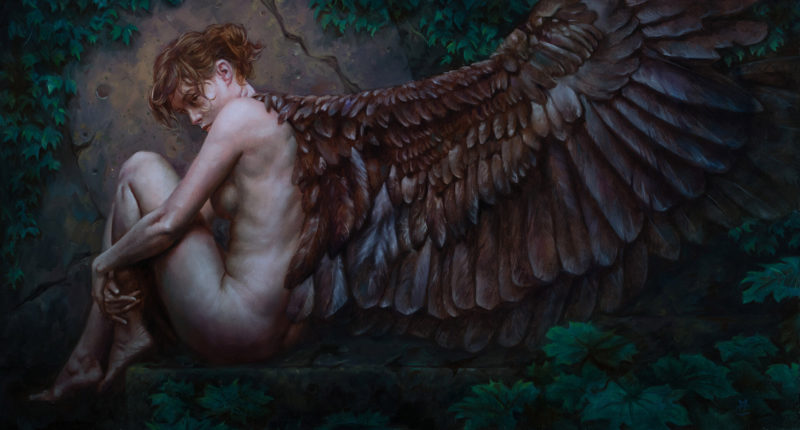 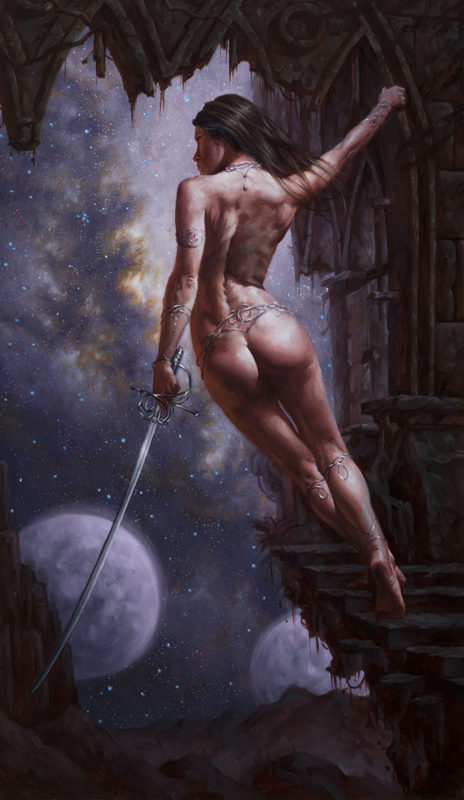