Born in 1942 and educated in the fine arts at the prestigious Art Students League in New York City, John Pitre evolved to become a master of fantasy and surrealism. Pitre has been a significant influence in the art world for over thirty years, and carries the distinction of being one of the most widely published artists in modern history. As a storyteller, Pitre uses his paintbrush to comment on the most profound questions concerning man, and to create a reflection of our times and the world in which we live. He creates entire imaginary worlds completely from his mind, using artistic expression as a vehicle for powerful social commentary. Well before they became the significant social issues of our times, Pitre’s surrealistic renditions of the threat of overpopulation, the ominous shadow of nuclear war, and the ecological deterioration of our planet became widely popular as poster images, selling in the millions. One image alone, “Restrictions”, sold an estimated seven million copies. Through his art Pitre continues to bring to our attention important aspects of our human condition, and as a result of his visionary talents, his social commentary paintings are now considered twentieth-century classics. 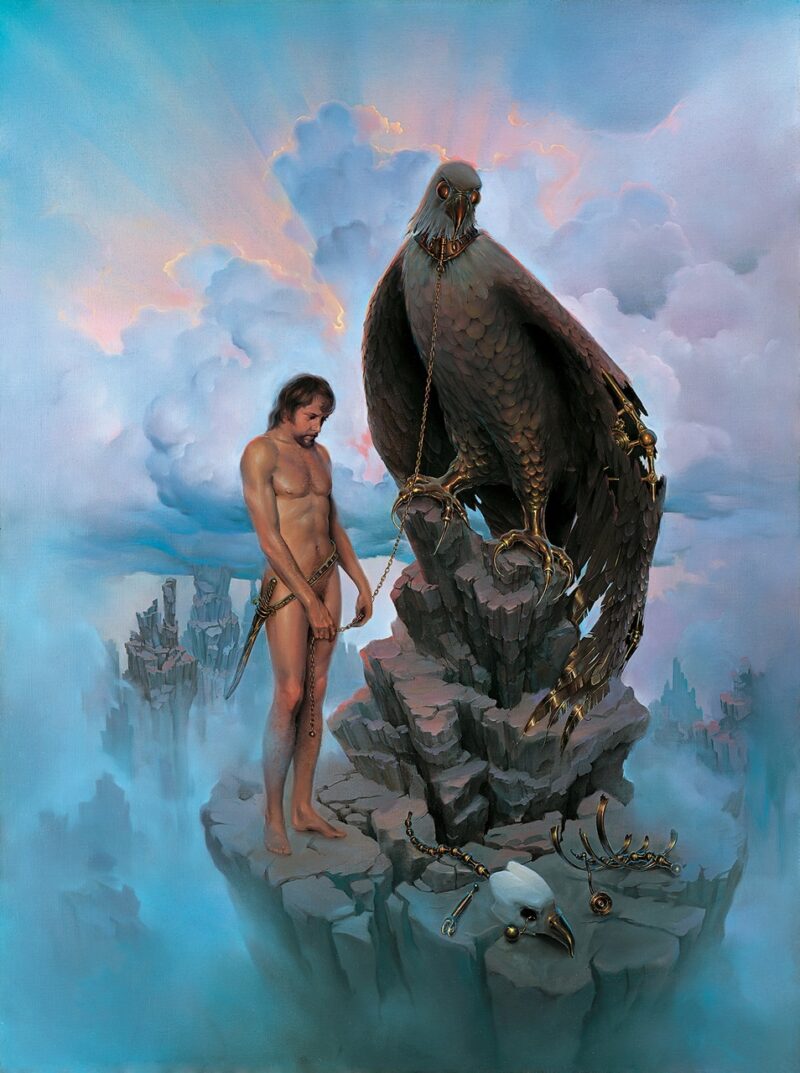 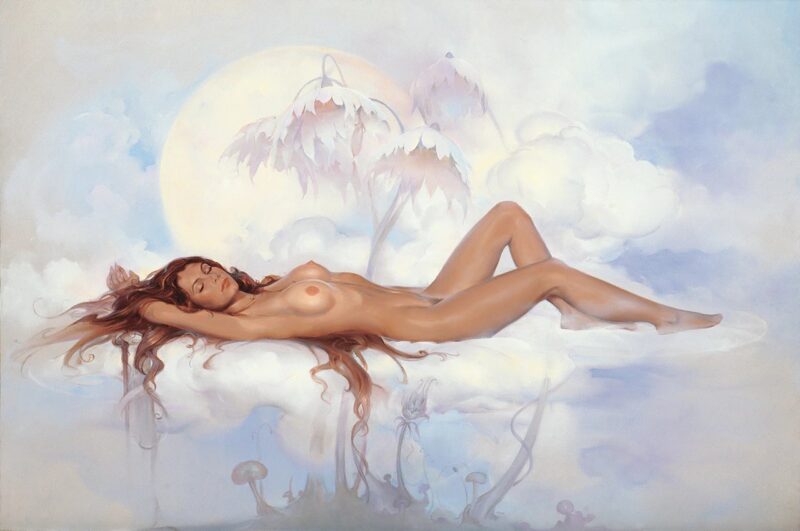 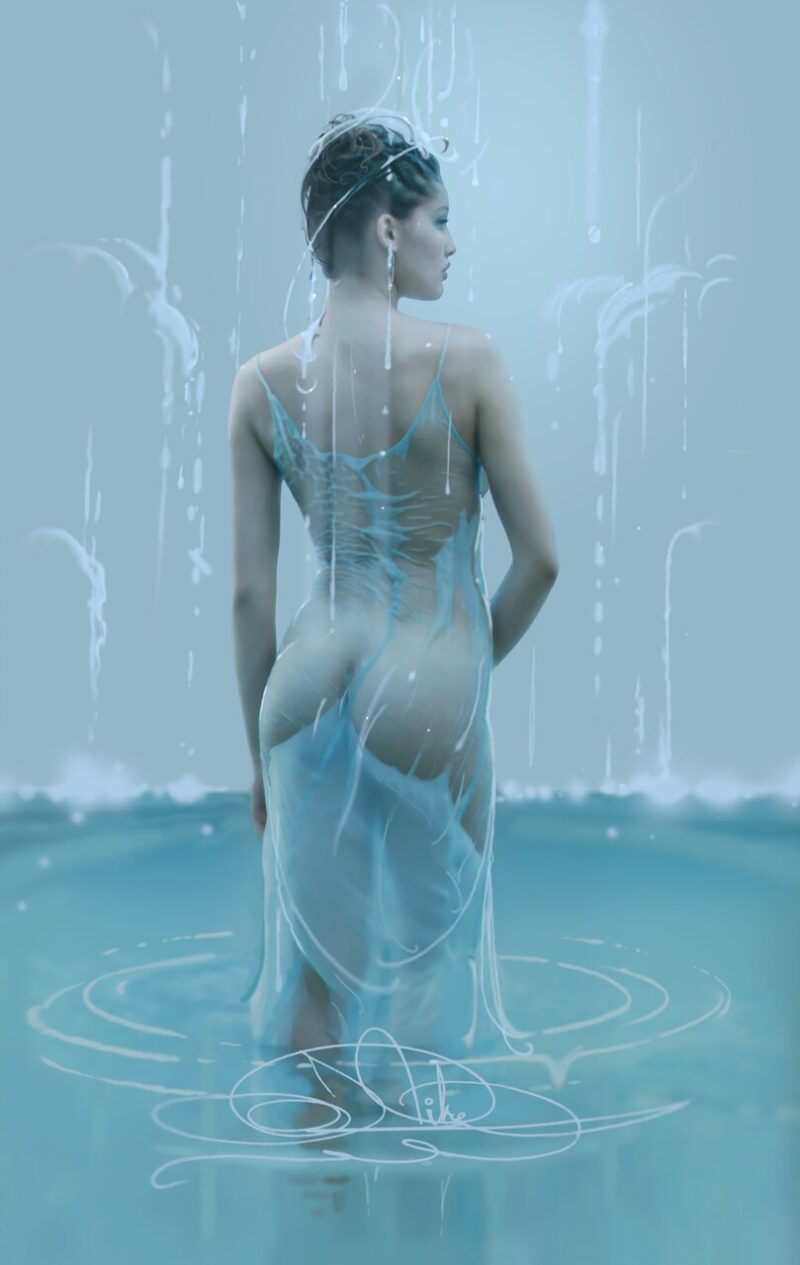 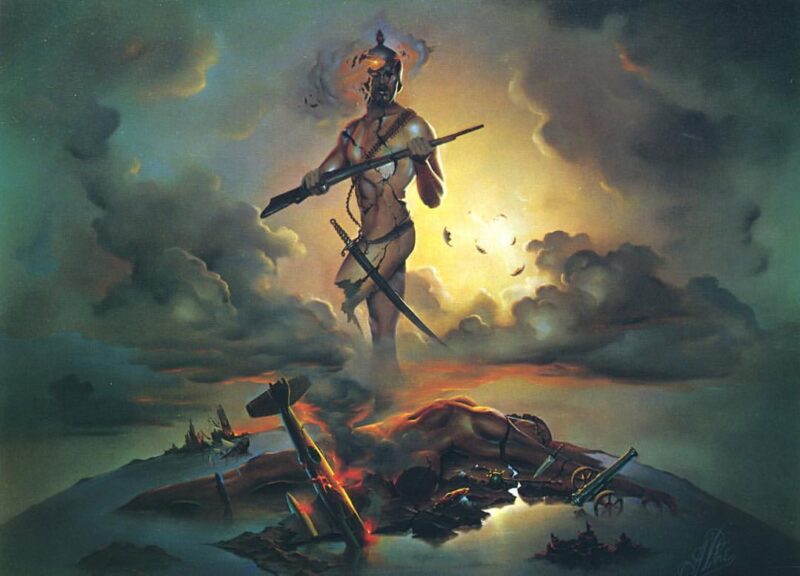 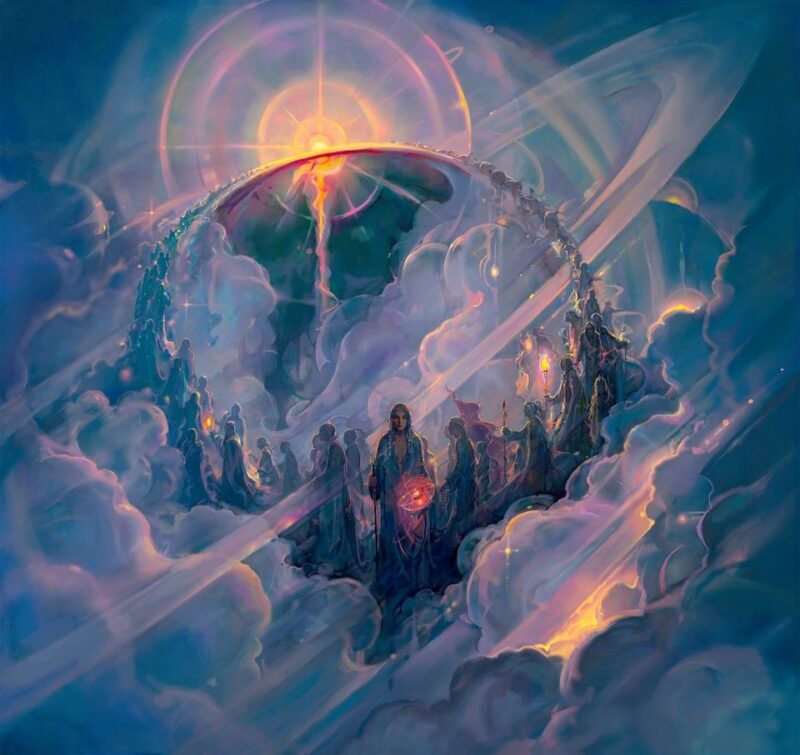 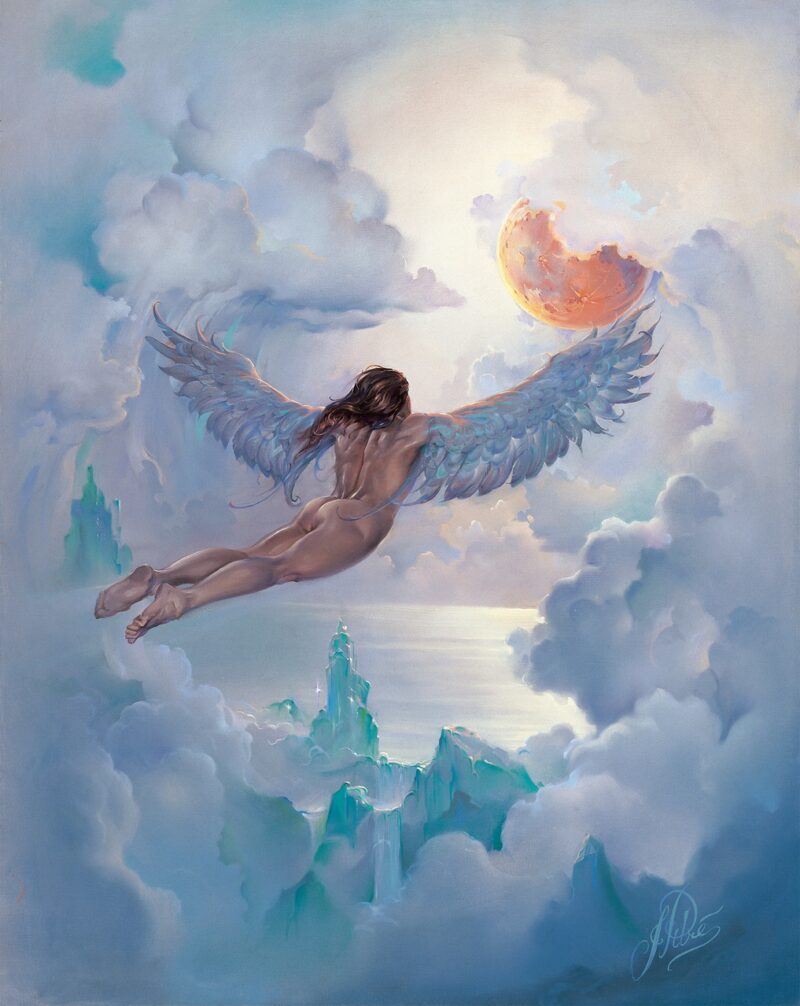 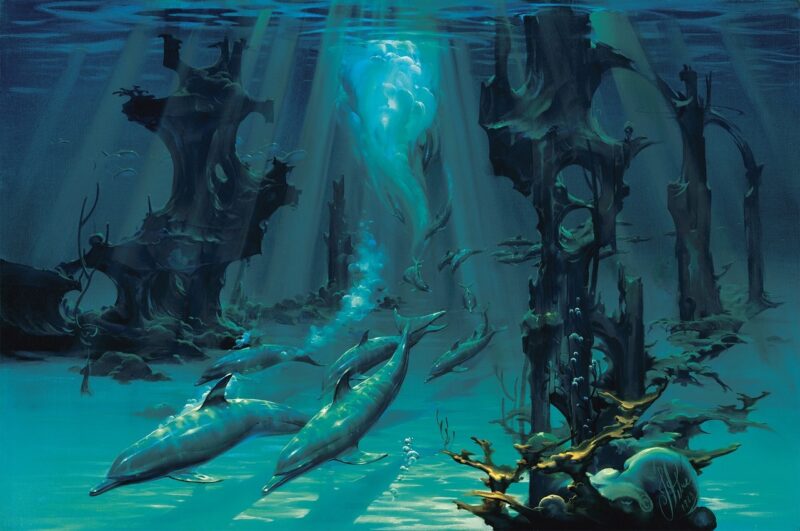 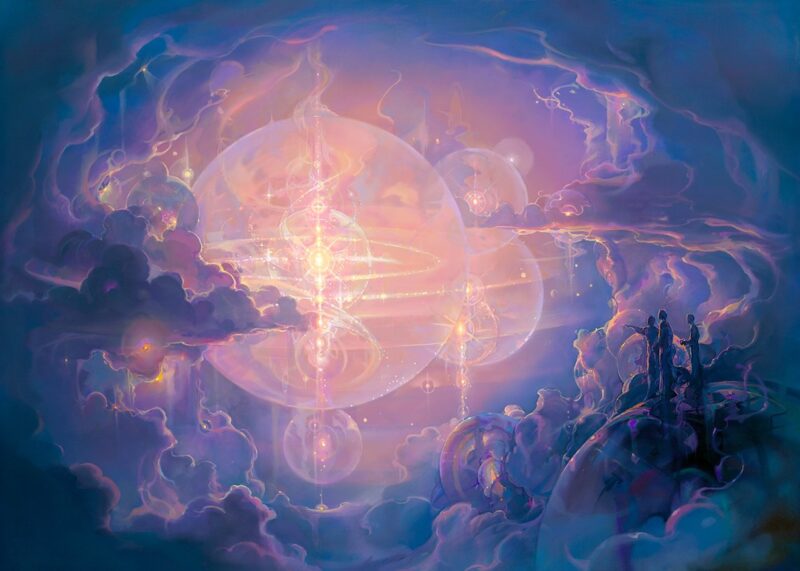 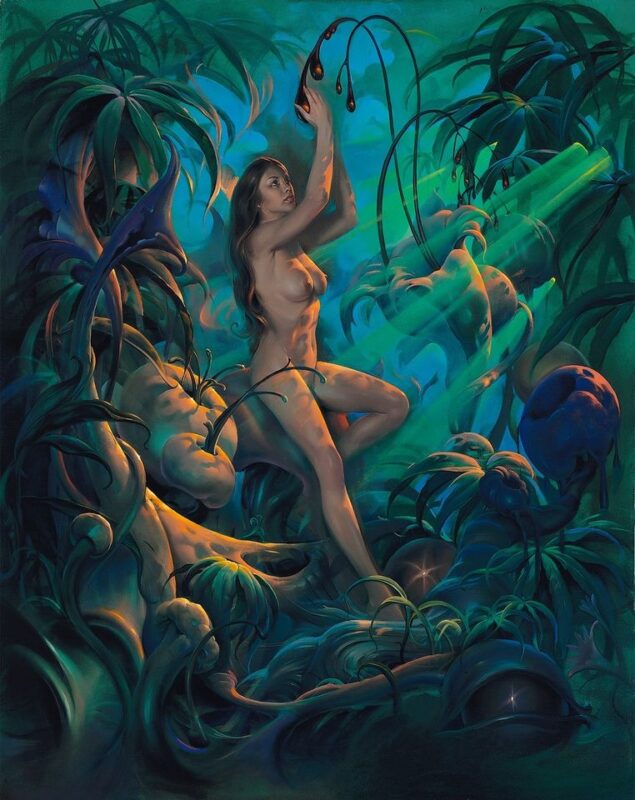 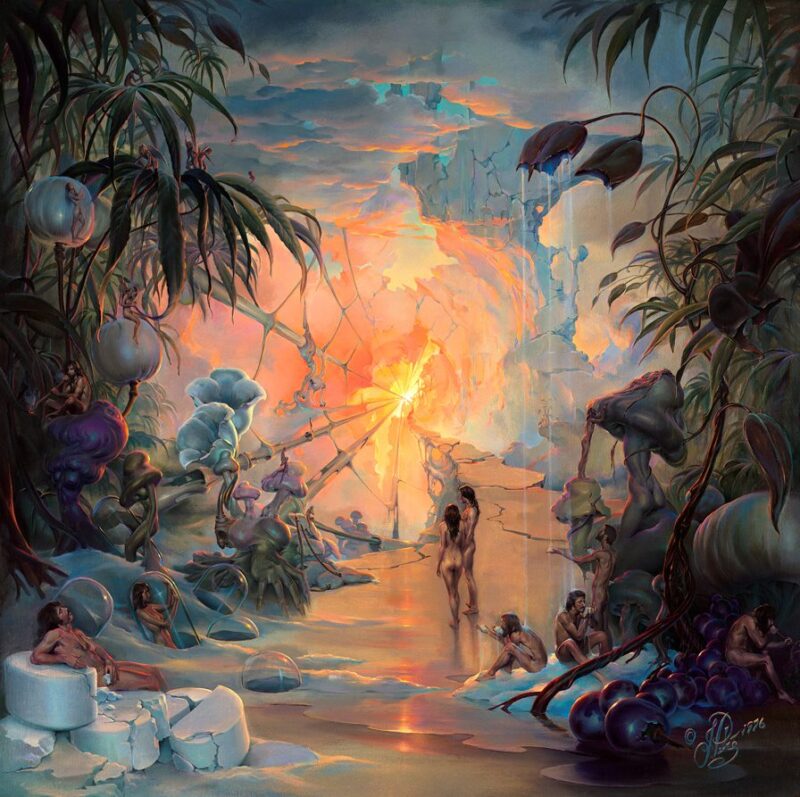 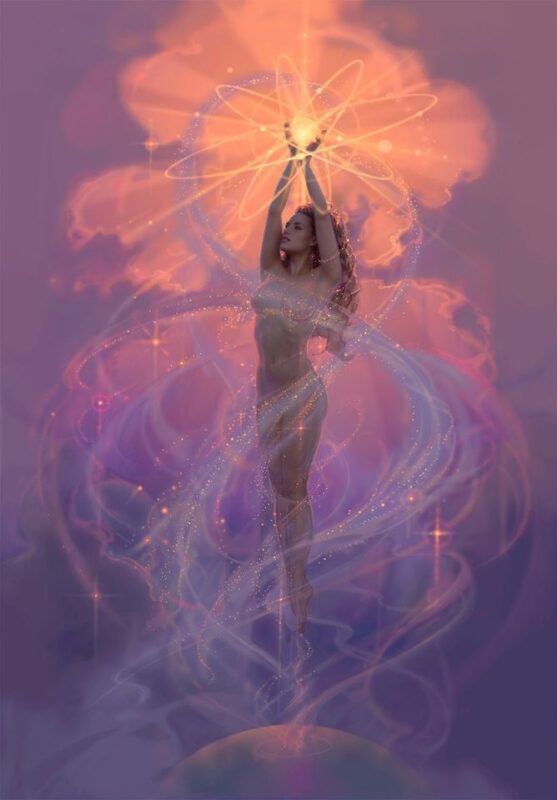 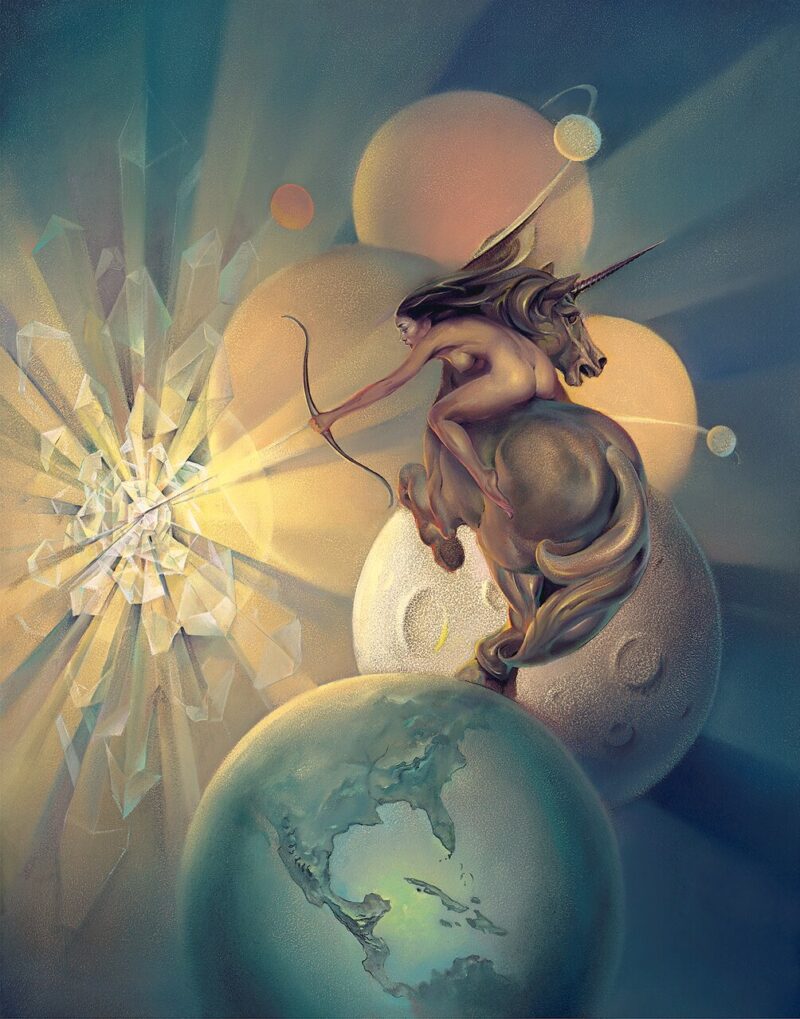 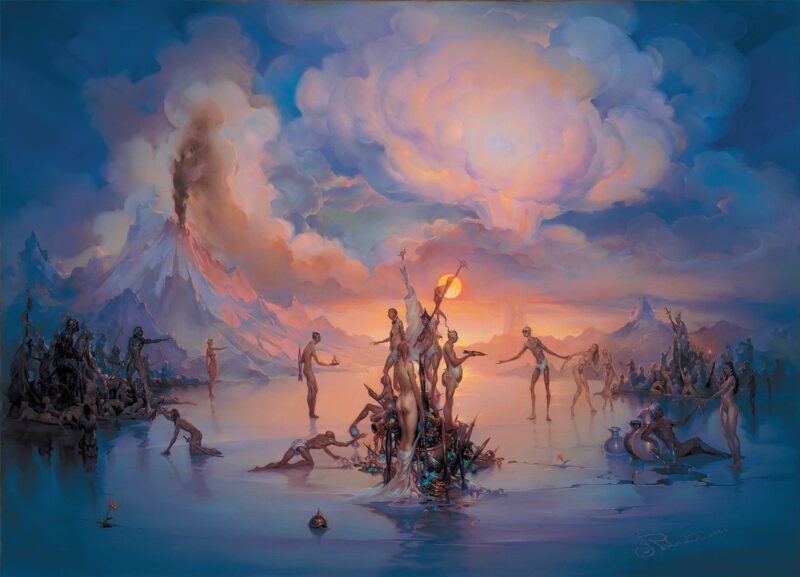 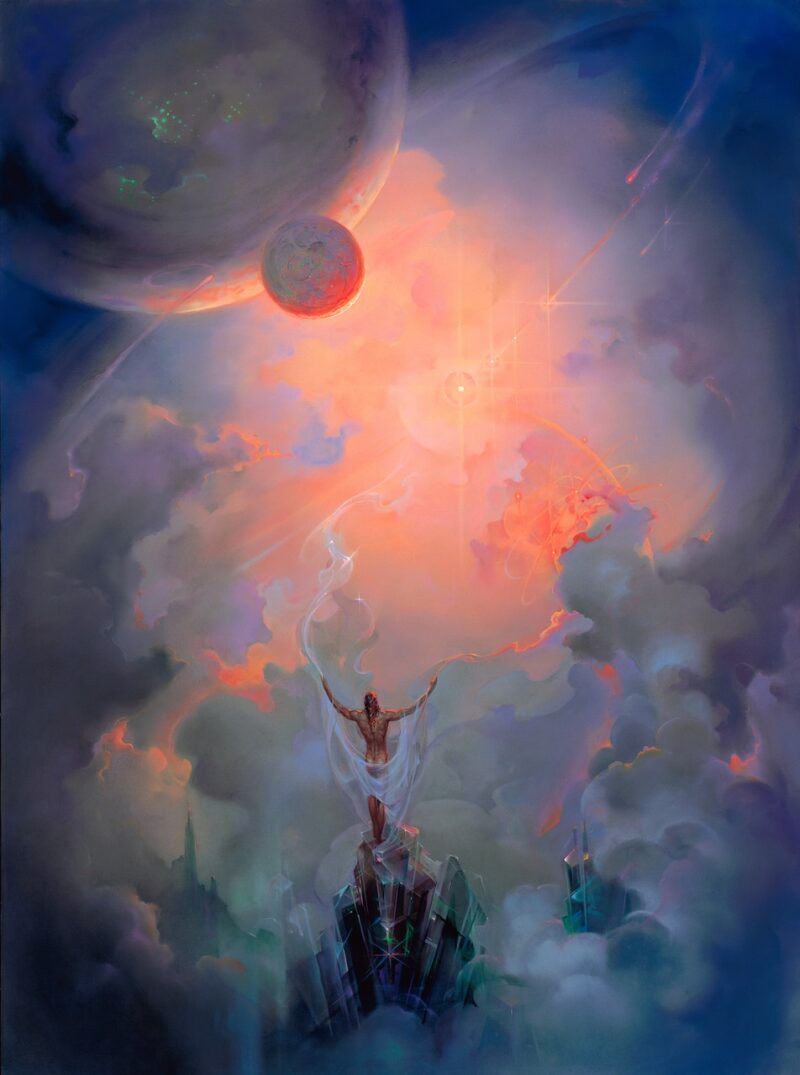 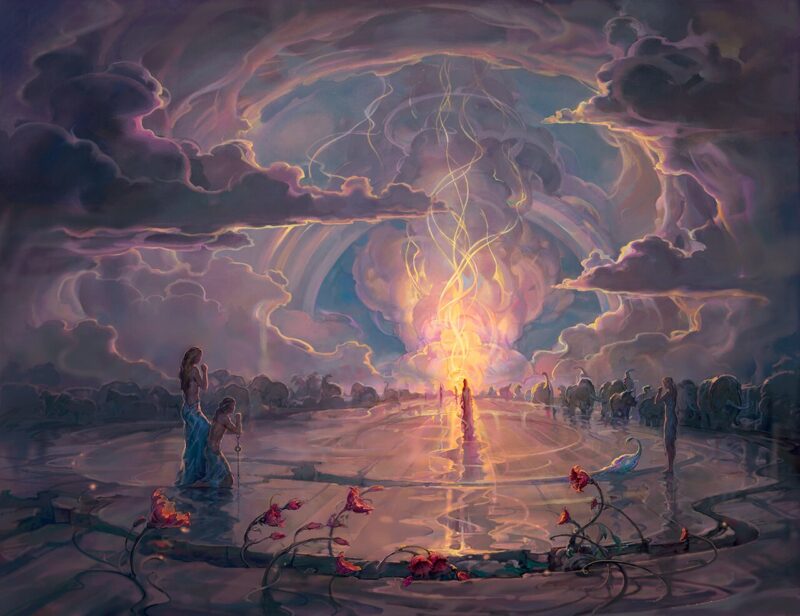 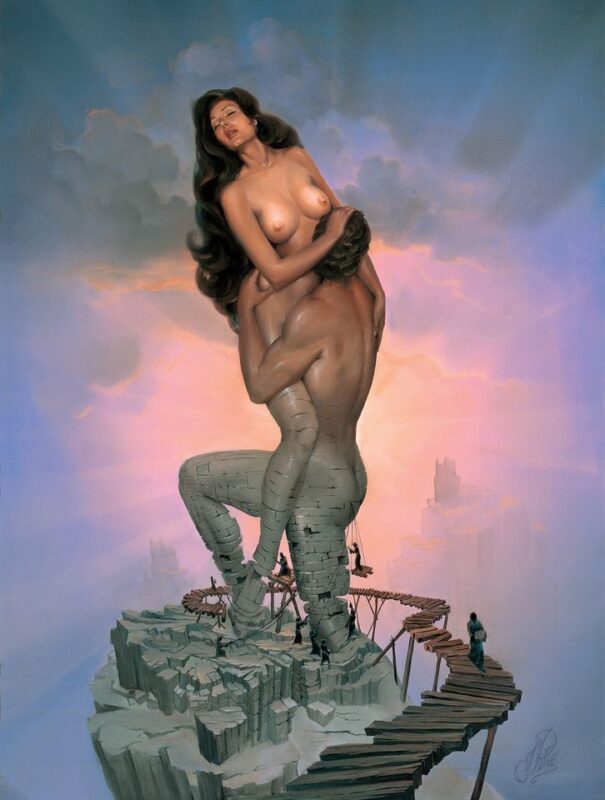 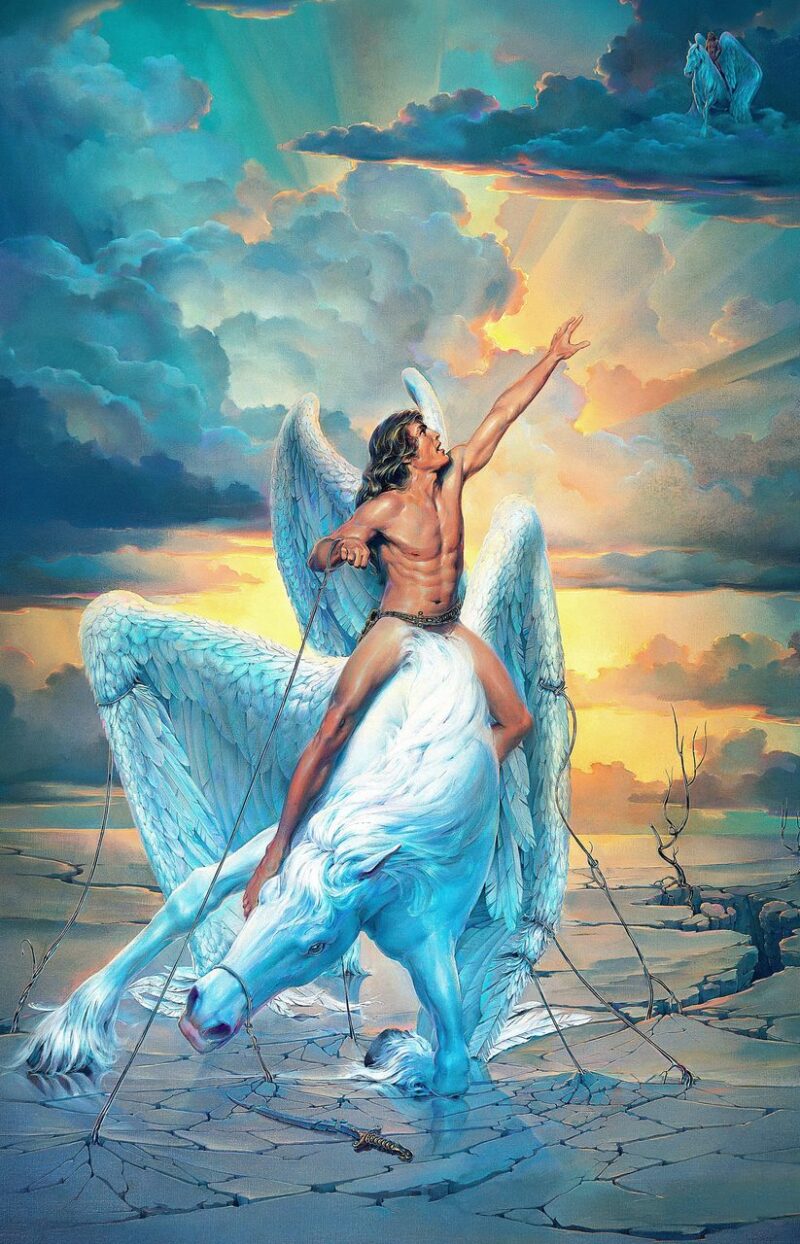 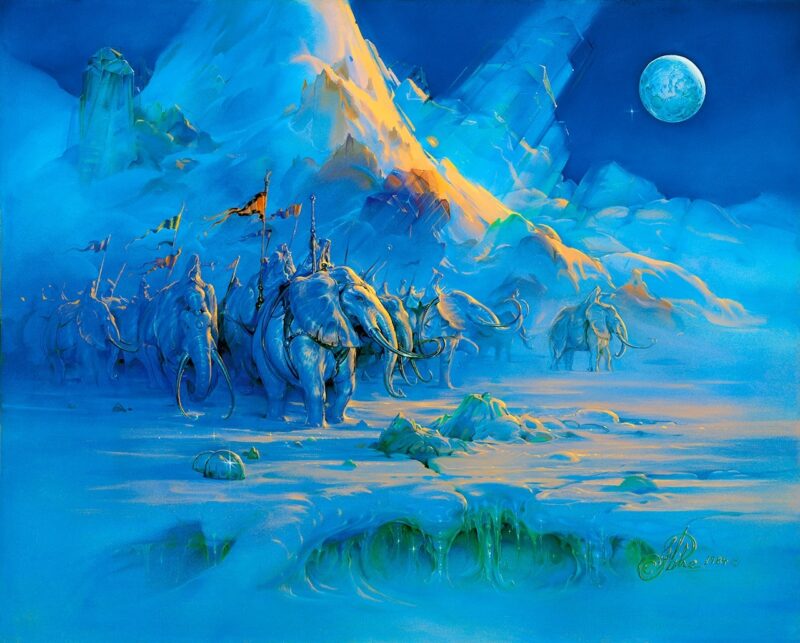 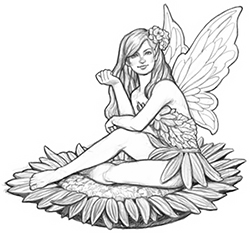 The Origins of Fairies

Magical, mysterious, and mischievous, fairies never fail to enchant us. But what are they really? Most people consider fairies the products of human imagination—cartoon characters in animated movies or charming creatures in stories we read to children at bedtime—and unless you’re under the age of six, you probably don’t believe they exist.

Or, if you’re into fantasy games, you might think of fairies as personae you can assume in order to engage in mock battles with other pseudo-fairies. But if you delve a little deeper, you’ll discover that all sorts of fanciful folk have populated the fairy world for thousands of years—and they’re as diverse as the animal species who inhabit our planet.

Back in the days when life was much more mysterious and people believed in an enchanted world, mortals feared offending the fairies who might cast spells or inflict curses on a whim. Calling a powerful supernatural being by its real name was considered disrespectful, so humans referred to fairies in euphemistic terms such as the Good People, the Gentry, the Shining Ones, and the Neighbors. The English word “fairy” (or faery) may have come from the Latin fatum, meaning fate, as did the French derivative fée, the Italian fata, and the Spanish fada. Middle English used the term faierie (faeire in Old French) to refer to the land of enchantment and its inhabitants; today we call it Faerie. Of course, each culture not only had its own names for fairies, it also recognized various types of fairies.