Enric Torres-Prat was born in Barcelona in 1940. He studied at the Academy of Sant Jordi and in his youth he toured various European countries and the United States, studying in his path the painting of the various museums he found. Of these the one that most influenced him was the Rijkmuseum in Amsterdam, especially Rembrandt.He began to work progressively in the Selecciones Ilustradas agency with little more than 20 years. He tried to find a way to become independent of Selections for what he joined Rafael López Espí and together they worked drawing covers for various thriller and superhero publications of the Vértice Editorial.2 He was part of the Altamira project of the Experimental Group d’Illustradors.3 Between the end of the sixties and the beginning of the seventies he drew numerous covers for Buru Lan’s New Dimension and Dracula magazine. 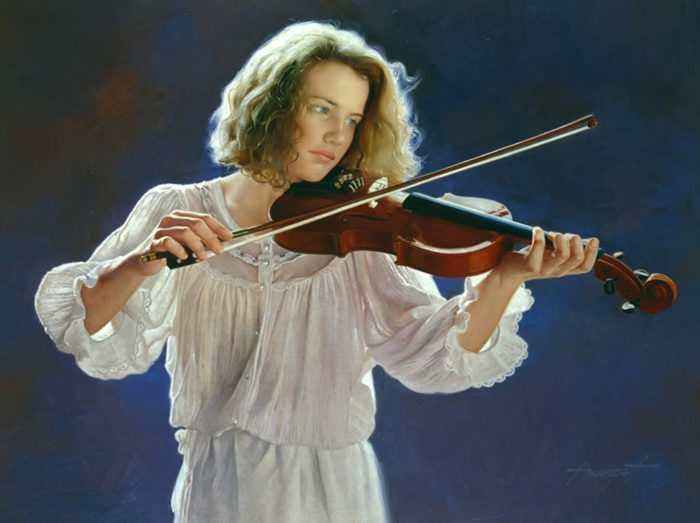 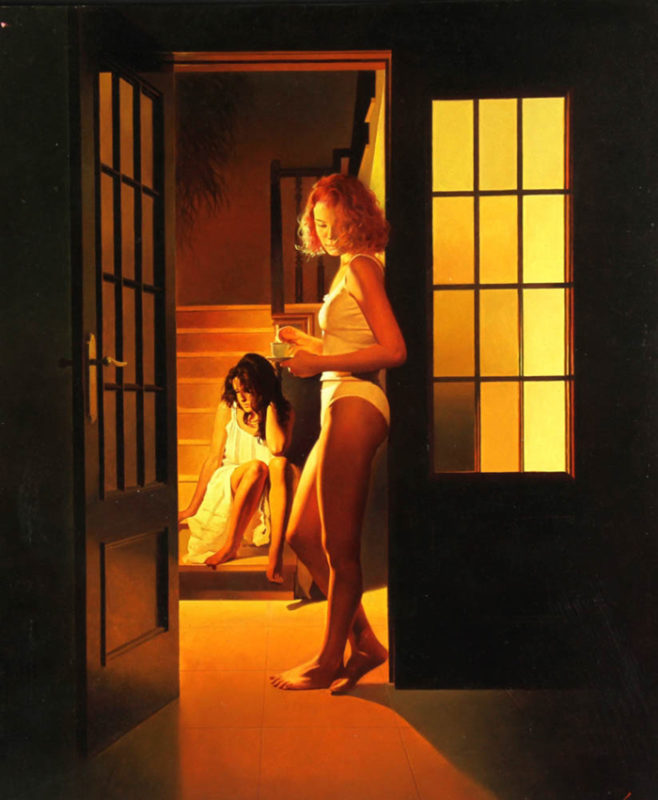 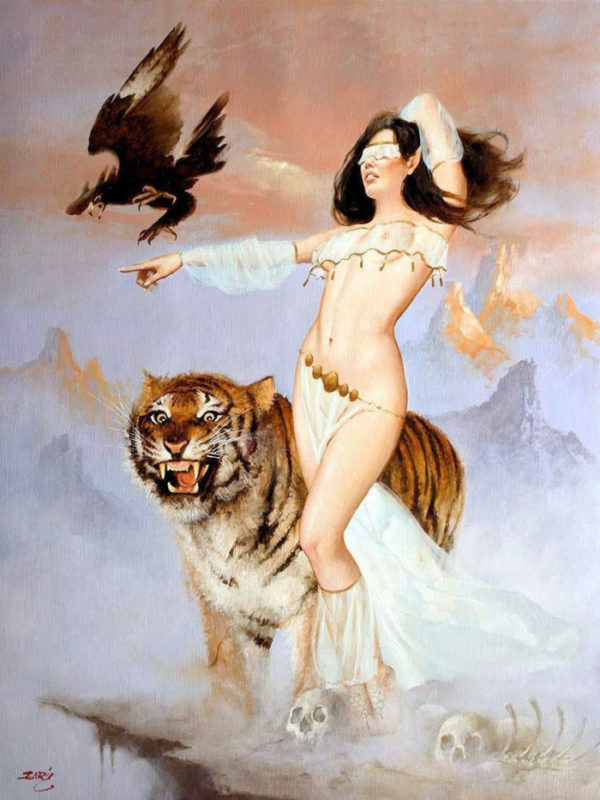 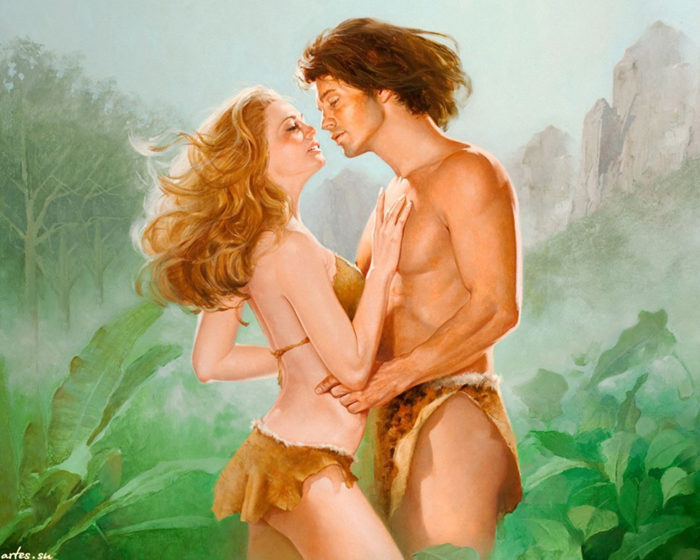 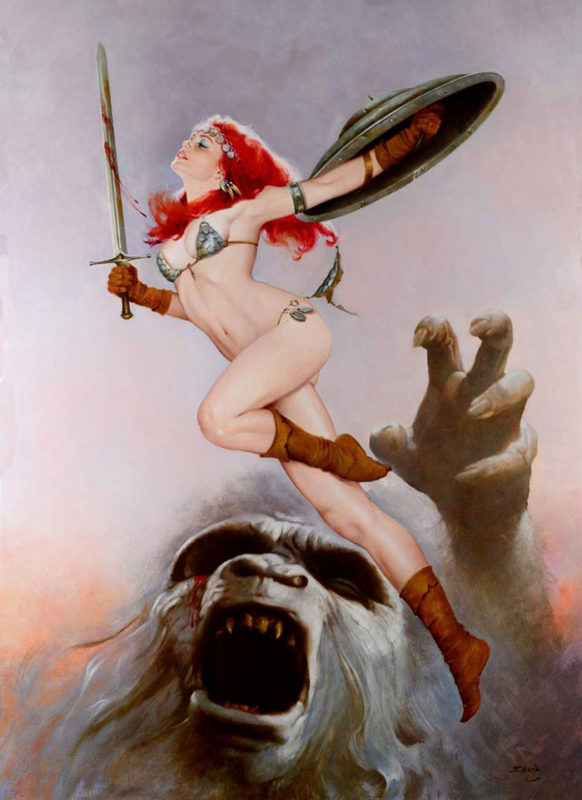 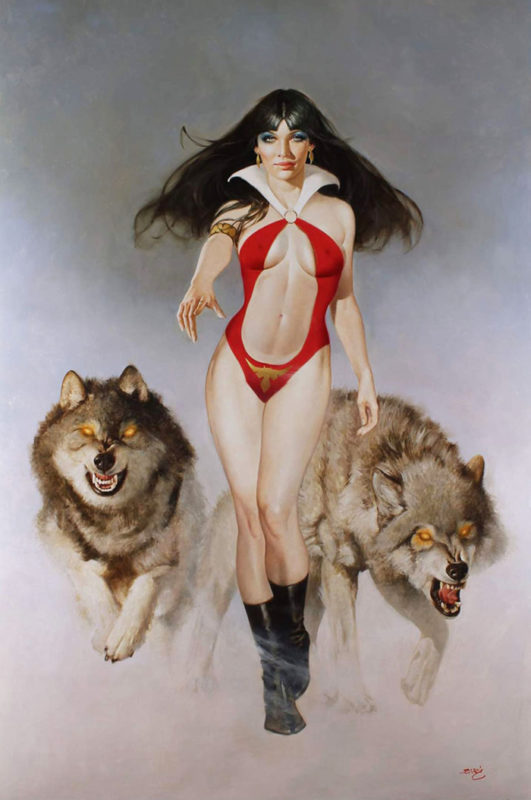 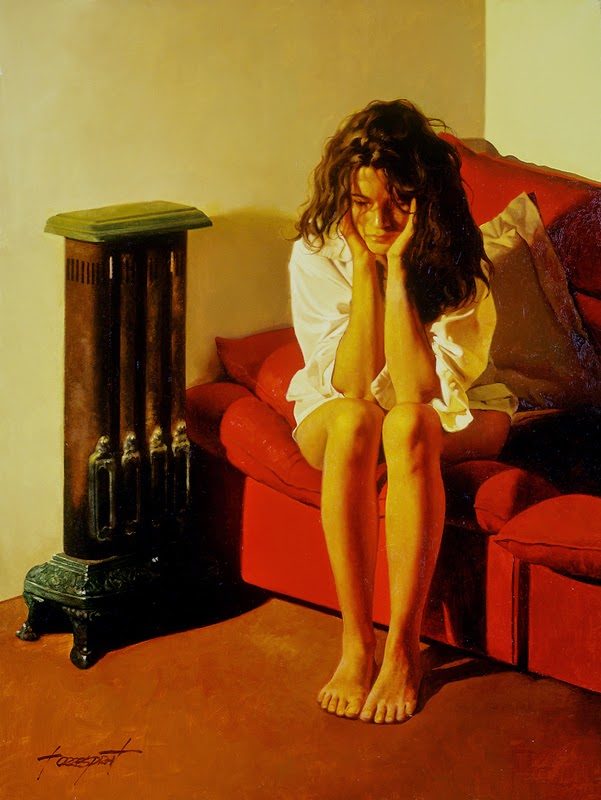 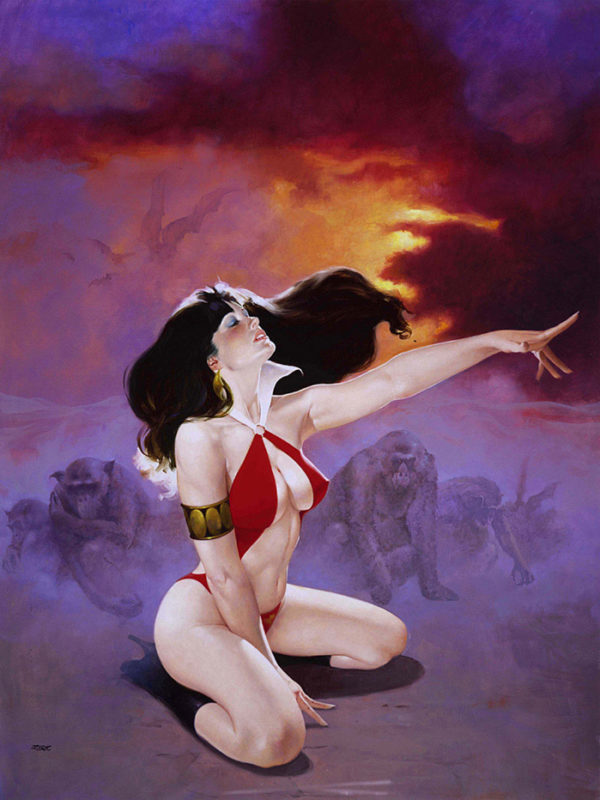 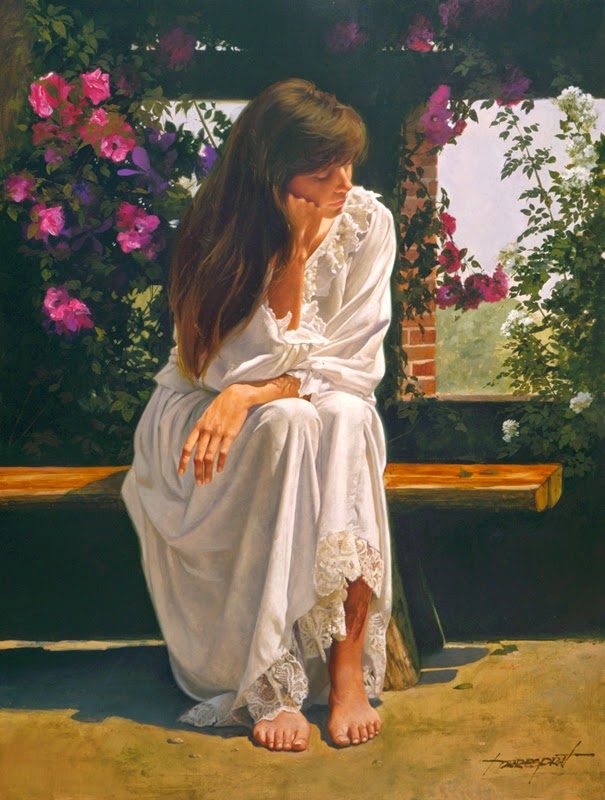 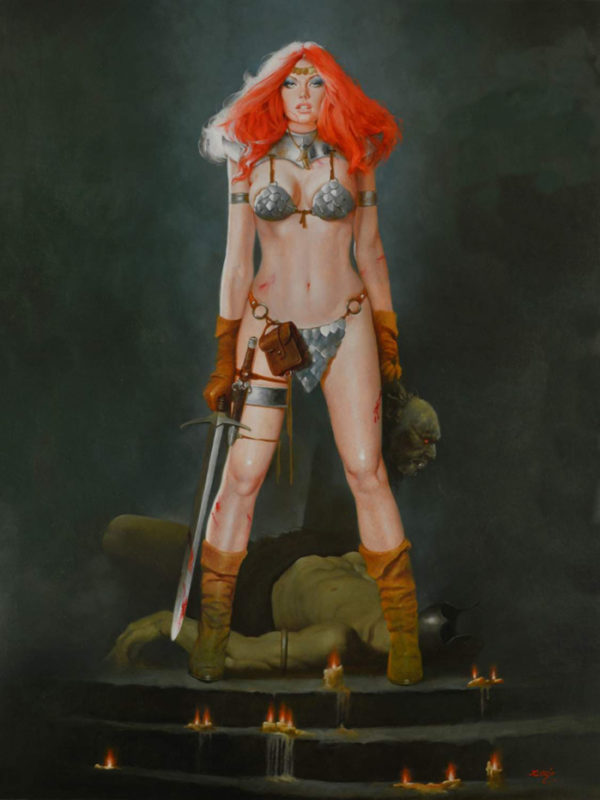 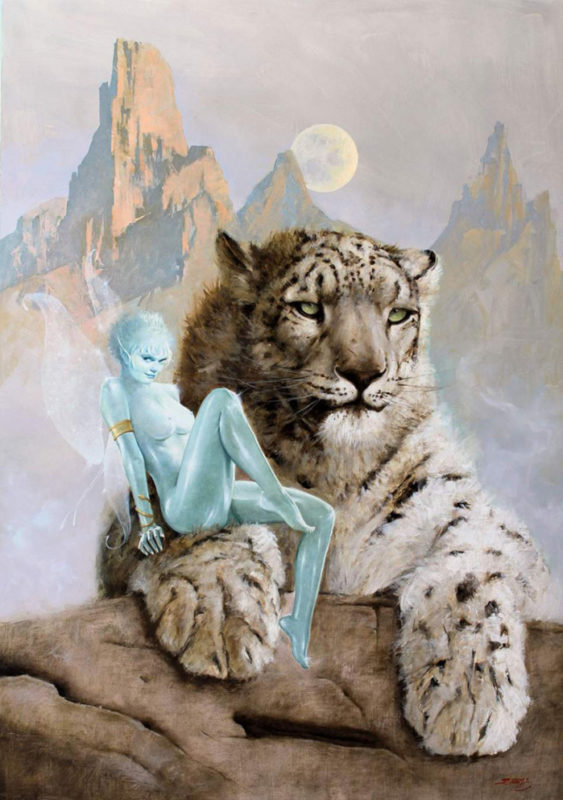 Enric Torres Prat Painting ✎ thegallerist.art
Fantasy
The Gallerist | Online since 2018 | Made with ♥ | RSS Feed |
⦿ Cookie Notice. Hi there! This site uses cookies. By continuing to browse you are agreeing to our use of cookies.
Accept