Walter Tamani Arirama, Peruvian visionary artist. Unfortunately, that’s all the information I have about this artist. In this case, I will briefly mention psychedelics and the death of the ego. Ego death is a “complete loss of subjective self-identity”.The term is used in various intertwined contexts, with related meanings. In Jungian psychology, the synonymous term psychic death is used, which refers to a fundamental transformation of the psyche. In death and rebirth mythology, ego death is a phase of self-surrender and transition, as described by Joseph Campbell in his research on the mythology of the Hero’s Journey. It is a recurrent theme in world mythology and is also used as a metaphor in some strands of contemporary western thinking. In descriptions of psychedelic experiences, the term is used synonymously with ego-loss to refer to (temporary) loss of one’s sense of self due to the use of psychedelics. The term was used as such by Tibetan book of the dead et al.to describe the death of the ego in the first phase of an LSD trip, in which a “complete transcendence” of the self occurs. The concept is also used in contemporary spirituality and in the modern understanding of Eastern religions to describe a permanent loss of “attachment to a separate sense of self” and self-centeredness. Source: wikipedia 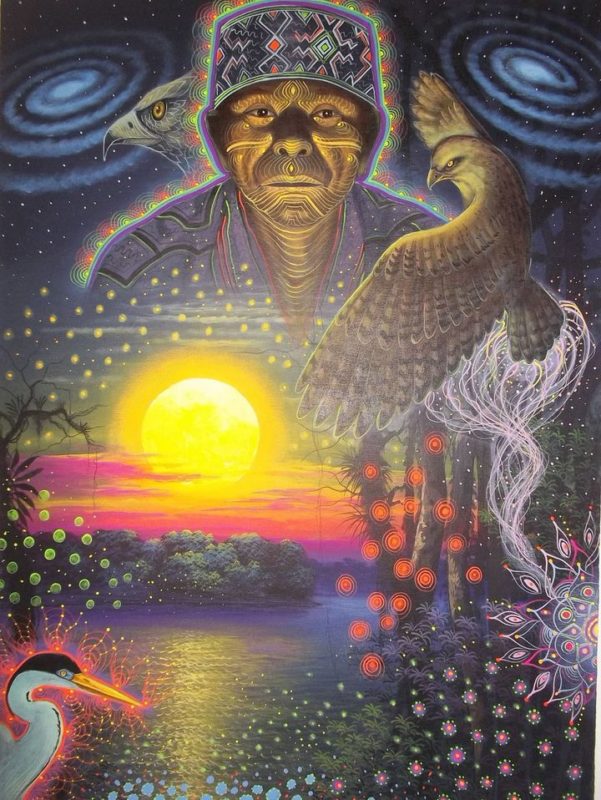 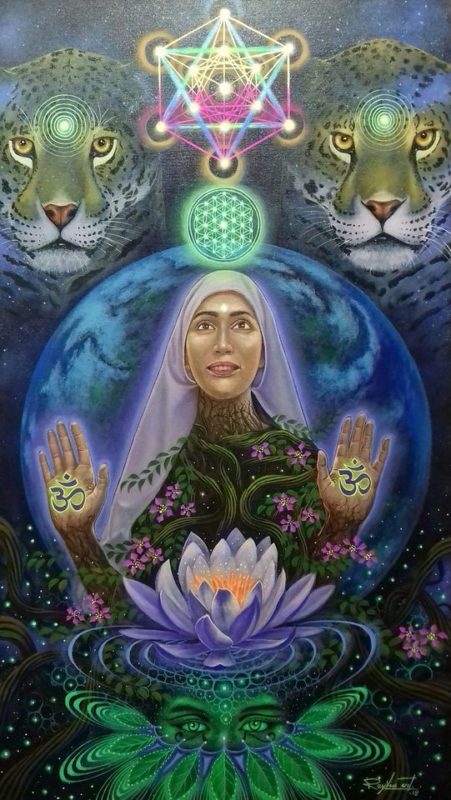 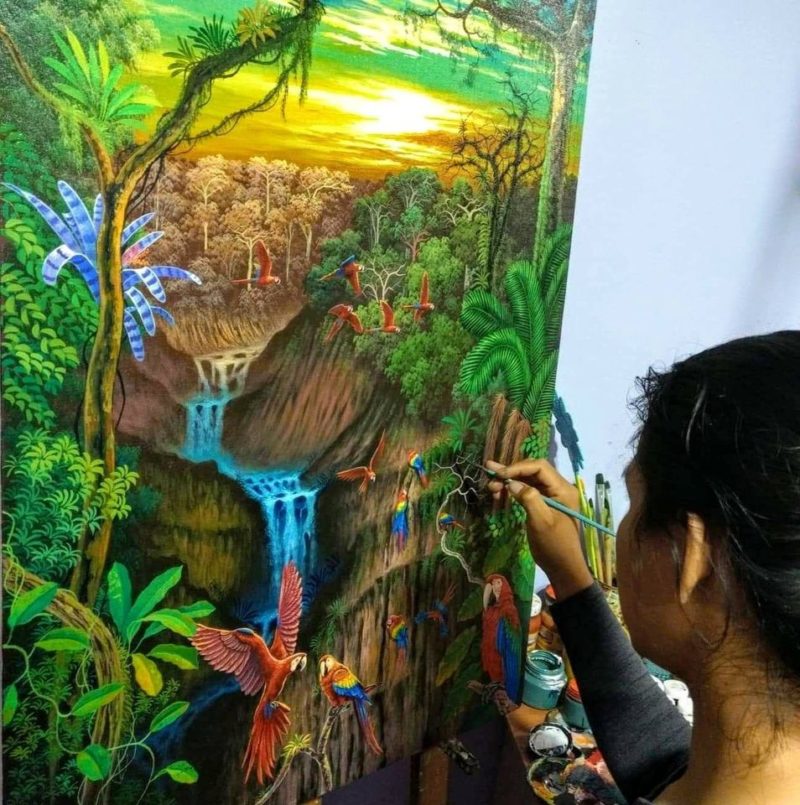 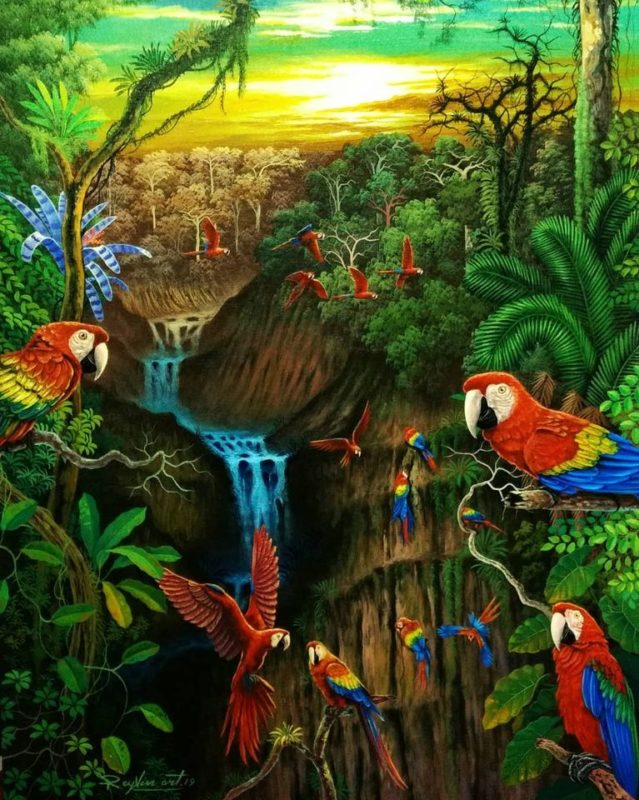 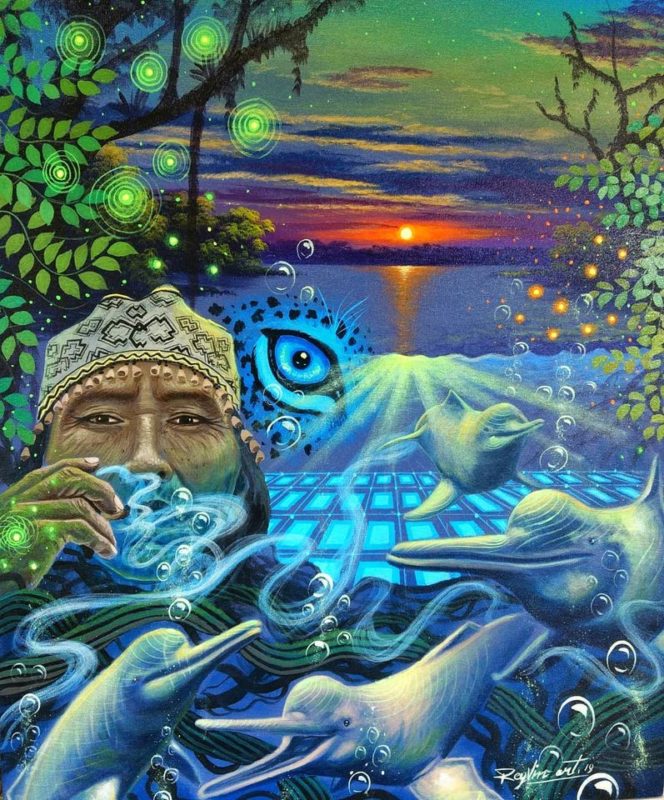 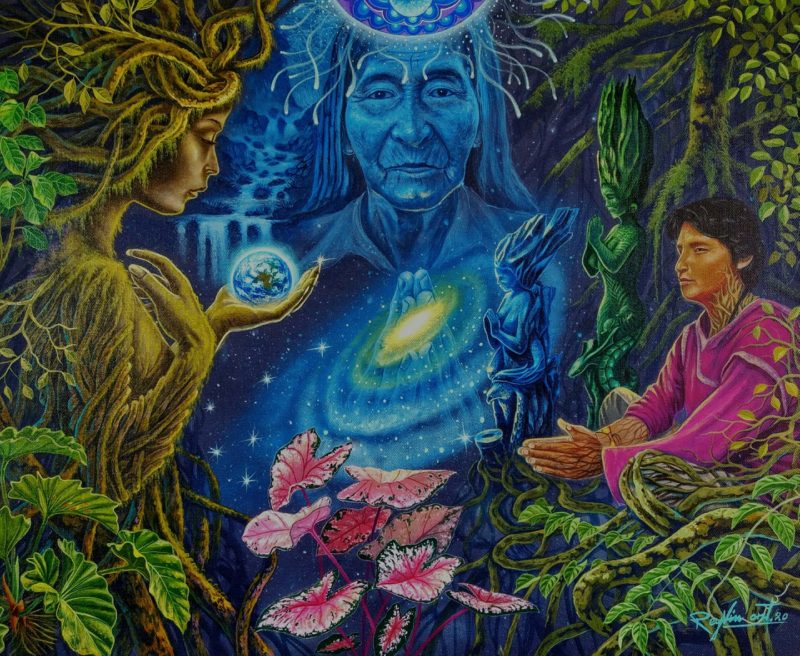 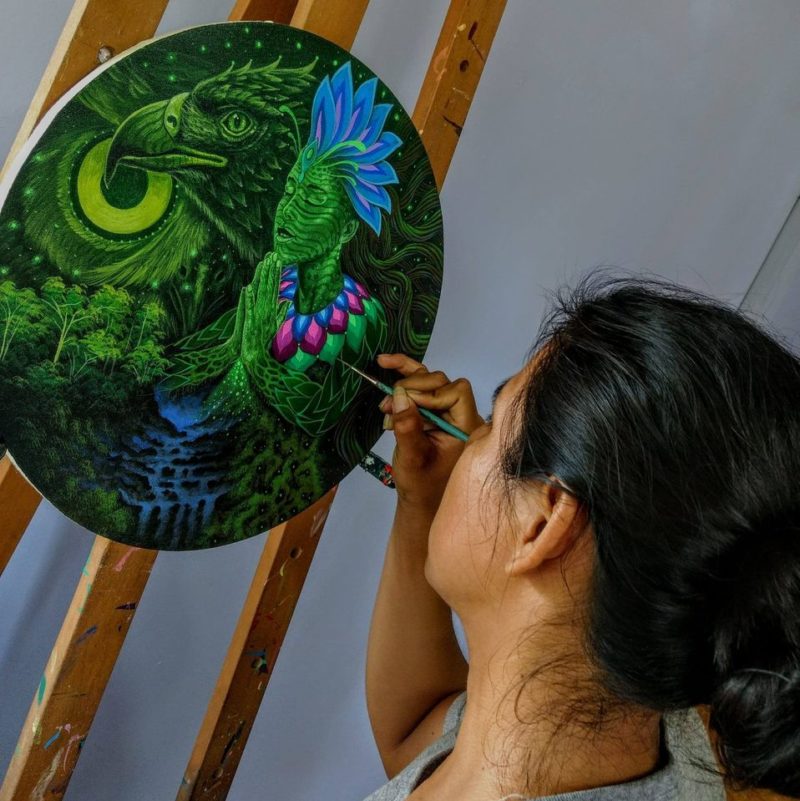 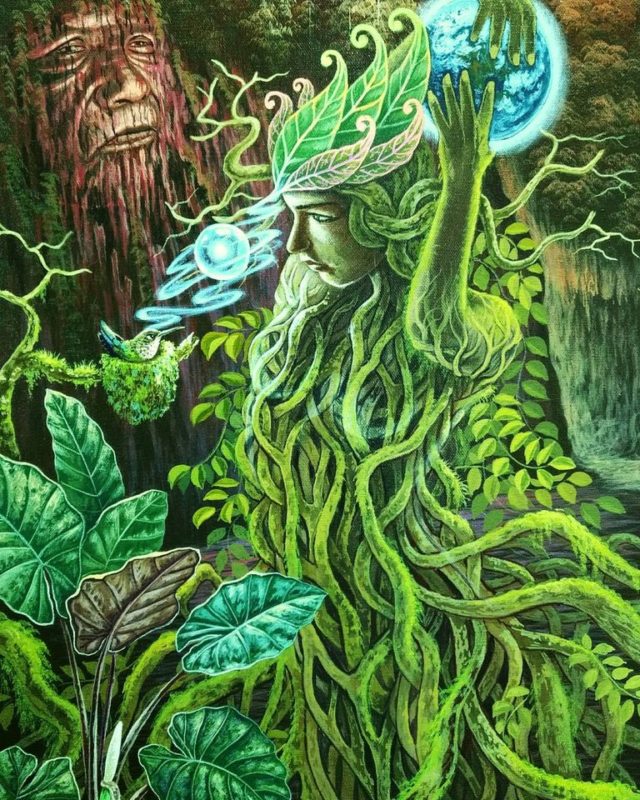 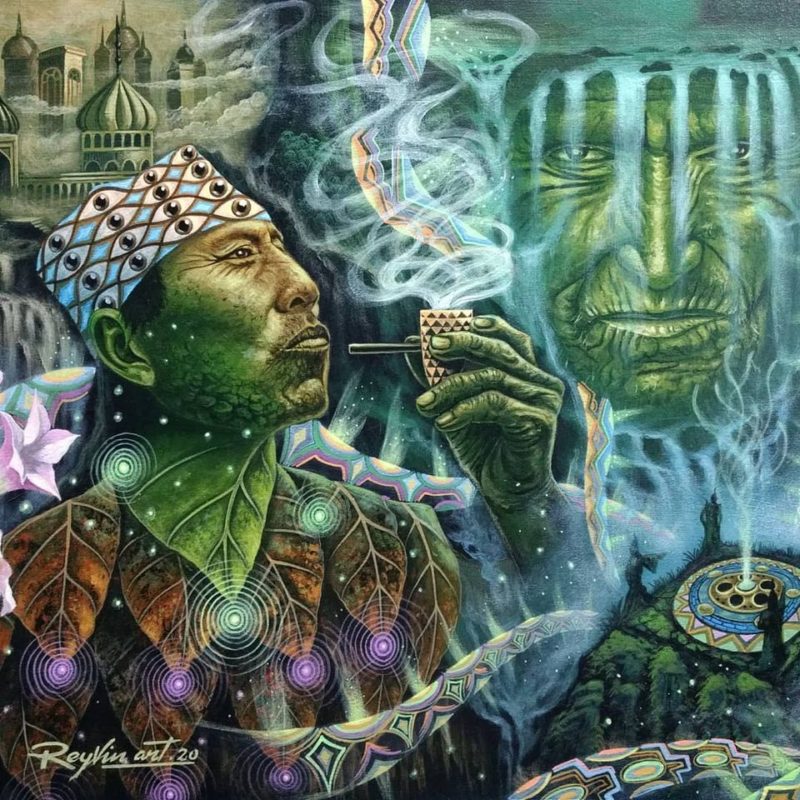 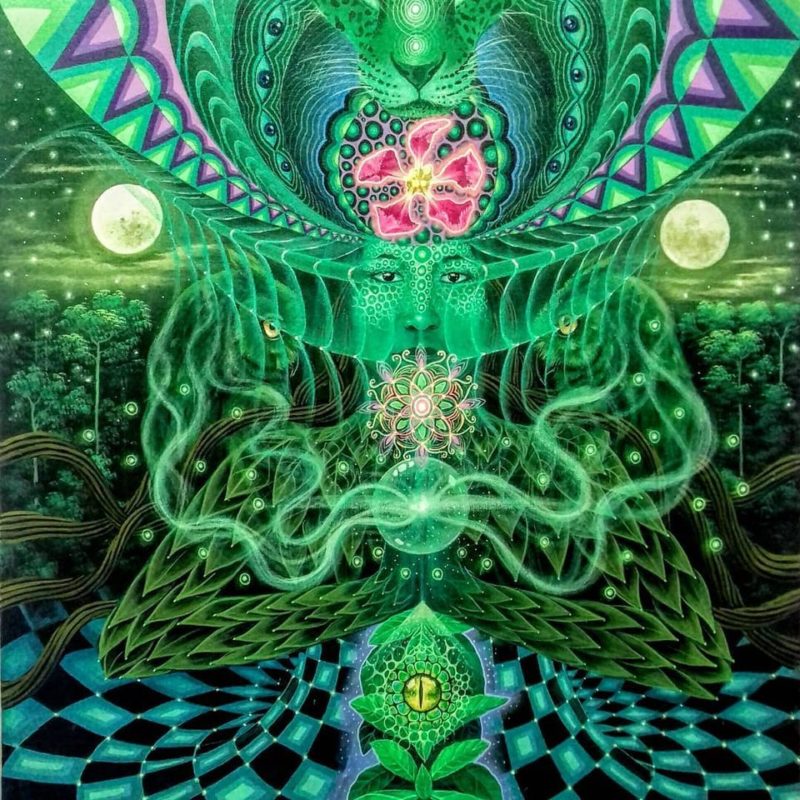 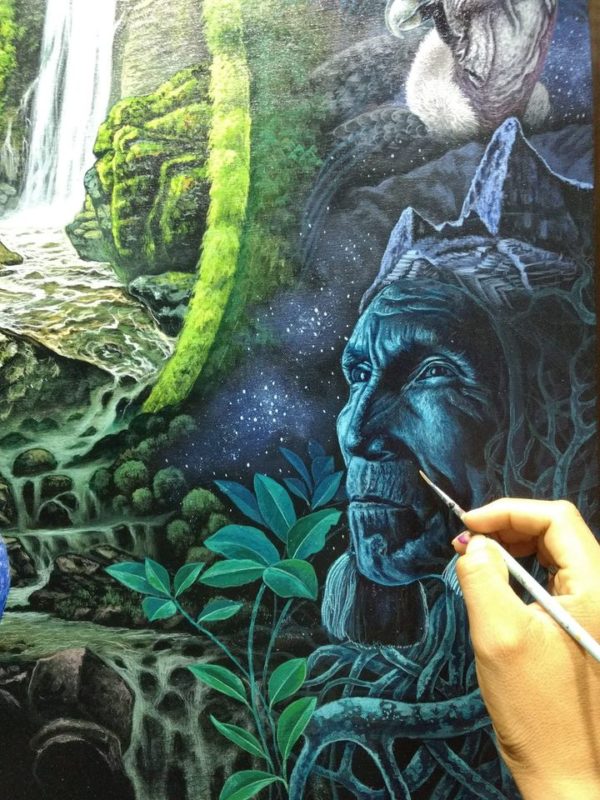 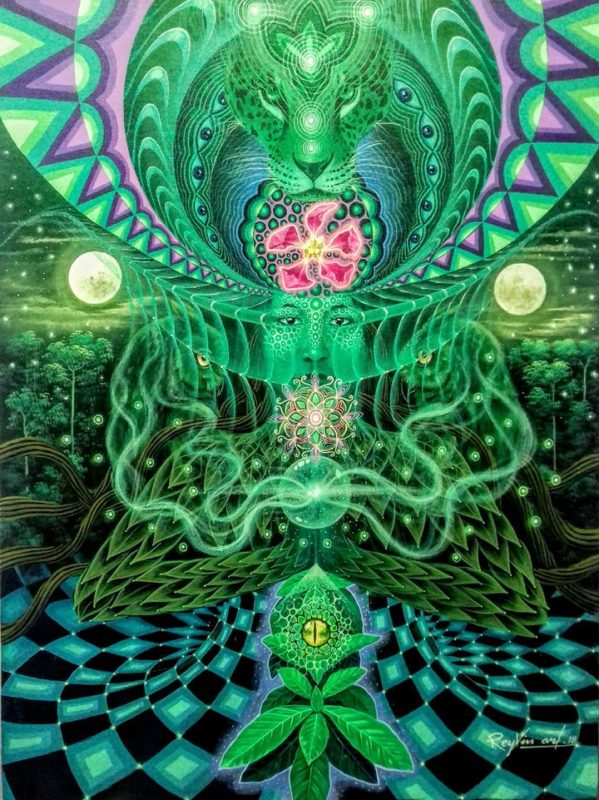 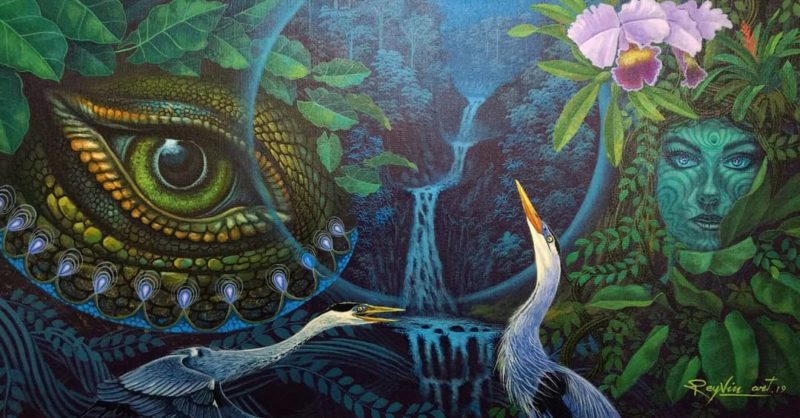 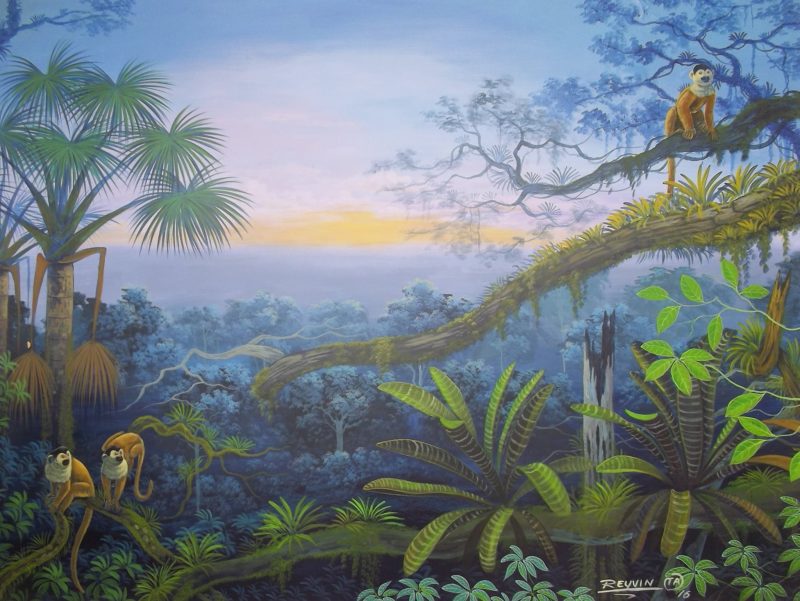 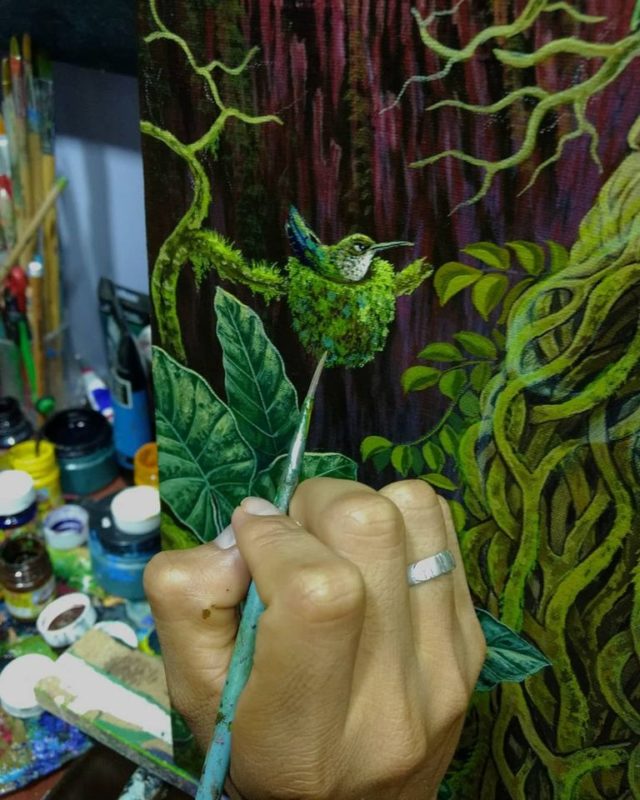