Matjaz Blog, Traditional art No Comments
Wang Niandong (王念东) was born in Sichuan, China, in 1978. He has studied at Central Academy of Fine Art in Beijing, and the oil painting department of Sichuan Fine Art Institute in Chongqing, where he is now an associate professor.
Read more

Matjaz Blog, Traditional art No Comments
Aga Osak graduated from artistic studies at the Institute of Fine Arts at the University of Rzeszów (Poland) in 2008.
Read more 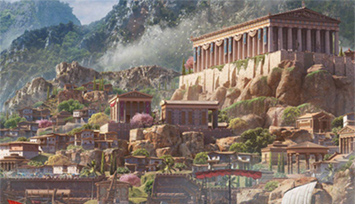 One of the questions that has faced and continues to face some of the philosophers of the world is ‘What is reality?’ Plato addresses this question in his doctrine, the Theory of Forms. In an attempt to answer this question, he explains what the Forms are and how they affect the way the world is observed. These so-called Forms are the basis of the reality we perceive. The question one must ask him or her self is what are these forms, where do they come from, and how do they affect us as a society.’ A Platonic Form (Idea) is not a thought in someone’s mind but something that exists per se as an immutable part of the structure of reality.’

Allegory of the cave
This statement is the foundation of Plato’s philosophy. He believed that besides the material world we live in and of which we experience; there is another world, an eternal world of concepts, or Forms. This eternal world is more real than the world we experience through the senses (or Empirical knowledge – knowledge based on our senses), and it is the object of knowledge, pure knowledge, not opinion. What Plato means by the Forms is that they are the essential archetypes of things, having an eternal existence, apprehended by the mind, not the senses, for it is the mind that beholds “real existence, colorless, formless, and intangible, they are behind the way we see the world. In other words, they control the images and ideas that are presented to us. 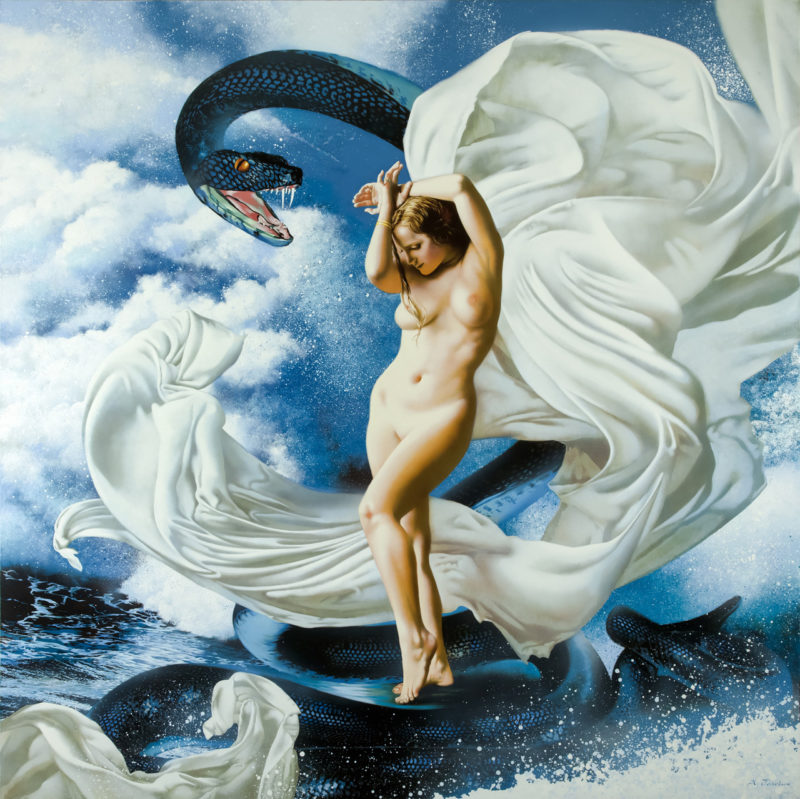 Featured Artist:
Alexey Golovin
''The most important thing in painting for me is beauty. You can choose an awful subject, a tragedy, but you must try to paint a picture beautiful and expressive. This is a difficult problem. '' - Alexey Golovin