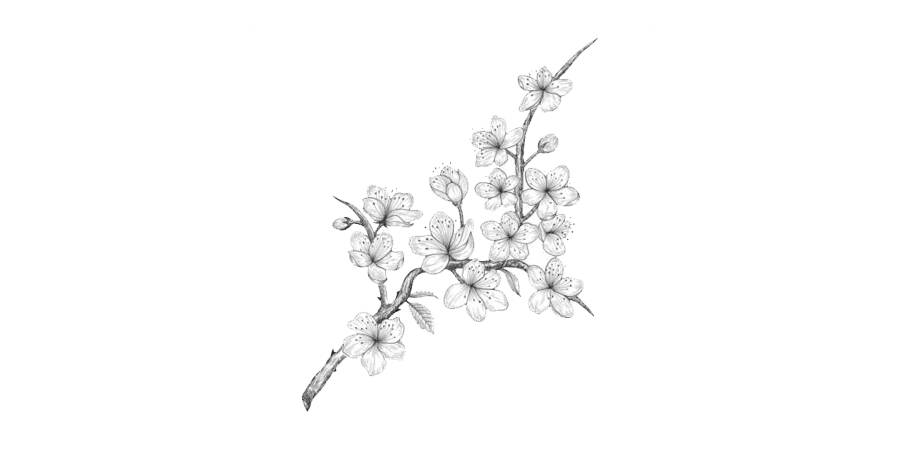 Beauty - Reflection of the Divine

What is beauty? Why are we so attracted to beauty? Neoplatonism is based upon an axiomatic presupposition that the world that we experience through our senses is not the real world. Behind it lies something that is more real than it is, which in turn, is based upon something that is still even more real than it, so that the Most Real is quite removed from what we ordinarily experience. It is a theme found in ancient Greek philosophy and in numerous Hindu writers throughout the centuries.

It is a theme of great historical importance in the intellectual history of the West, and India, and one that is not inconsistent with, and is even relatively amenable to, the major ideologies of the Greeks, Indians, Hebrews, Romans, Christians and Muslims.

One distinctive feature of the Neoplatonic interpretation of this theme is a mapping or ranking of reality into a series of levels of reality so that anything at any given lower level is only relatively real. It can be concretely real as an individual thing while also being real as a lower level of something of a higher level. According to Plotinus, for example, man is most apparently real as a body, but he is also real as a soul, and as some element of the divine.

We are from the start, according to Plotinus, in beauty and are attracted by it.The proof, a contrario, is that the ugly is unendurable for us, our soul “when it encounters [it] shrinks back and rejects it and turns away from it and is out of tune and alienated. But what is ugliness for Plotinus? It is the absence of form in that which is destined to receive one. How can this natural attraction be explained? The ugly, is the unformed with which the soul has no affinity, in front of which it can receive no guidance, that which presents itself as the undetermined and unattainable. And it is not just that the soul judges ugly that which is in a state of indistinctness, but it is also that the soul cannot endure the spectacle as if it was facing nothingness, emptiness, an abyss devoid of the last trace of intelligibility from which it must protect itself.

On the other hand, the beautiful is obviously that which, first of all, is the bearer of form, shape and just proportions, in other words, that which the world profusely displays and that to which our soul is naturally directed. How can this natural attraction be explained? What is it, in harmony, that attracts us? Plotinus explanation is straightforward and precise: there is a kinship between the soul and the beautiful, or more precisely, an original belonging to one another.

Explanation of this is that the soul, since it is by nature what it is and is related to the higher kind of reality in the realm of being, when it sees something akin to it or a trace of it kindred reality, is delighted and thrilled and return to itself and remembers itself and it’s own possessions. Beauty in the lower world is, then, a trance of a higher beauty.

Beauty addresses itself chiefly to sight; but there is a beauty for the hearing too, as in certain combinations of words and in all kinds of music, for melodies and cadences are beautiful; and minds that lift themselves above the realm of sense to a higher order are aware of beauty in the conduct of life, in actions, in character, in the pursuits of the intellect; and there is the beauty of the virtues.What is it that attracts the eyes of those to whom a beautiful object is presented, and calls them, lures them, towards it, and fills them with joy at the sight? If we possess ourselves of this, we have at once a standpoint for the wider survey.

What do you feel in presence of the grace you discern in actions, in manners, in sound morality, in all the works and fruits of virtue, in the beauty of souls? When you see that you yourselves are beautiful within, what do you feel? What is this Dionysiac exultation that thrills through your being, this straining upwards of all your Soul, this longing to break away from the body and live sunken within the veritable self? These are no other than the emotions of Souls under the spell of love. But what is it that awakens all this passion? No shape, no colour, no grandeur of mass: all is for a Soul, something whose beauty rests upon no colour, for the moral wisdom the Soul enshrines and all the other hueless splendour of the virtues. It is that you find in yourself, or admire in another, loftiness of spirit; righteousness of life; disciplined purity; courage of the majestic face; gravity; modesty that goes fearless and tranquil and passionless; and, shining down upon all, the light of god-like Intellection.

But what do we need to do? Where is the path? How does one come to a vision of inaccessible Beauty that dwells as in consecrated spaces, except the usual paths where everyone can see, even the profane? He that has the strength, let him arise and withdraw into himself, foregoing all that is known by the eyes, turning away for ever from the material beauty that once made his joy. When he perceives those shapes of grace that show in body, let him not pursue: he must know them for copies, vestiges, shadows, and hasten away towards That they tell of. For if anyone follow what is like a beautiful shape playing over water- is there not a myth telling in symbol of such a dupe, how he sank into the depths of the current and was swept away to nothingness? So too, one that is held by material beauty and will not break free shall be precipitated, not in body but in Soul, down to the dark depths loathed of the Intellective-Being, where, blind even in the Lower-World, he shall have commerce only with shadows, there as here.

Images and statues as a medium

In religions as well as in general spiritual beliefs there is a belief or a feeling, that images or statues can connect us with the divine. The question is, how does communication between the image and the worshipper or the seeker take place? It has been suggested that this is done though ”affinity,” The idea of “affinity” was explored by Plotinus in his treatise on “Problems of the Soul,” but was first introduced by Plato’s Cratylus. A “perfect” picture, Socrates says, will produce good communication.

According to Plato, in contemplation there always exist an affinity to visual experience. The idea was enhanced by Neoplatonism and visual experience was seen in a new light, and images ware considered ”the main road to cognition,” affinity also explains the enstablisment of shrines and images. On this, Plotinus says:

…the wise man of old, who made temples and status in the wish that the gods should be present to them, looking to the nature of the All, had in mind that the nature of soul is everywhere easy to attract, but that if someone ware to construct something to it and able to receive a part of it, it would of all things receive soul most easily. That which is sympathetic to it is what imitates it in some way, like a mirror able to catch (the reflection of) a form…For it was certainly not possible for the thing made to be without a share in the god.

Plotinus therefore suggests visual similarity ie., resemblance between the prototype and the copy.His followers believed that it was the status similarity to the GOD that makes the GOD inhabit it, and the GOD in turn animates the image, therbay building the affinity between the GOD and the artistic image. We see that for Plotinus, in order for a status to fit the attraction of GOD, it must be a good semblance. Naturally, what is meant by a good semblance is also beautiful semblance for gods were visualized as such. For Plotinus, human beings feel the need to be close to the god, and they achieve this through the creation of the divine image. This tradition of course continued in the making of icons in Byzantium. Plotinus use of many metaphors and images in his Enneads leads him to use the term icon (image) repeatedly whenever he refers to a work of art. He distinguishes between mental images (dwell in soul) and a work of art, although both share common characteristics. Images, he says, manifest ”the non-discursive thinking and knowledge.

As a result, Plotinus perceives the chain of being emanations as a chain of images. Thus the image of the Soul is Matter (hyle), and the image of Intelligible Matter is Sensible matter. This ”fusion” of god and its image into one form suggests that they are one. One feels close to god when one is near its image. Iamblichus, later followed Plotinus teachings and added that images of gods can be filled with divine power and perform miracles. Images and names of gods share their ”symbolic resemblance” to the gods, icon, is a ”likeness” or ”reflection” of the god and the name and icon of the god are united in an ”ineffable way” with the god itself. This concept of eidolon must have influenced the Greek artists in the carving and painting of their gods.

Since images ware of concern to Plotinus, the aesthetic appearance of those images was also important to him. He spends a great deal of time on the notion of beauty in the universe, the soul, and of objects. He begins his Ennead 1.6 on Beauty by saying: ”Beauty is mostly in sight, but it is to be found too in things we hear, in combinations of words and also in music…

The article is an abstract from the book: NEOPLATONISM AND WESTERN AESTHETICS (Aphrodite Alexandrakis, Nicholas J. Moutafakis) and PLOTINUS: THE ENNEADS, translated by Stephen MacKenna and B. S. Page