Gerard was born in Tilburg, an older brother of Cornelis van Spaendonck (1756–1840), who was also an accomplished artist. In the 1760s he studied with decorative painter Willem Jacob Herreyns (also known as Guillaume-Jacques Herreyns) (1743–1827) in Antwerp.

Gerard van Spaendonck painted with both oil and watercolors. He contributed over fifty works to the Vélins du Roi, a famous collection of botanical watercolors possessed by French royalty. From 1799 to 1801 he published twenty-four plates of Fleurs Dessinees d’apres Nature (Flowers Drawn from Life), which were high-quality engravings for students of floral painting. Today, Spaendonck’s Fleurs Dessinées d’après Nature is a highly treasured book on floral art. 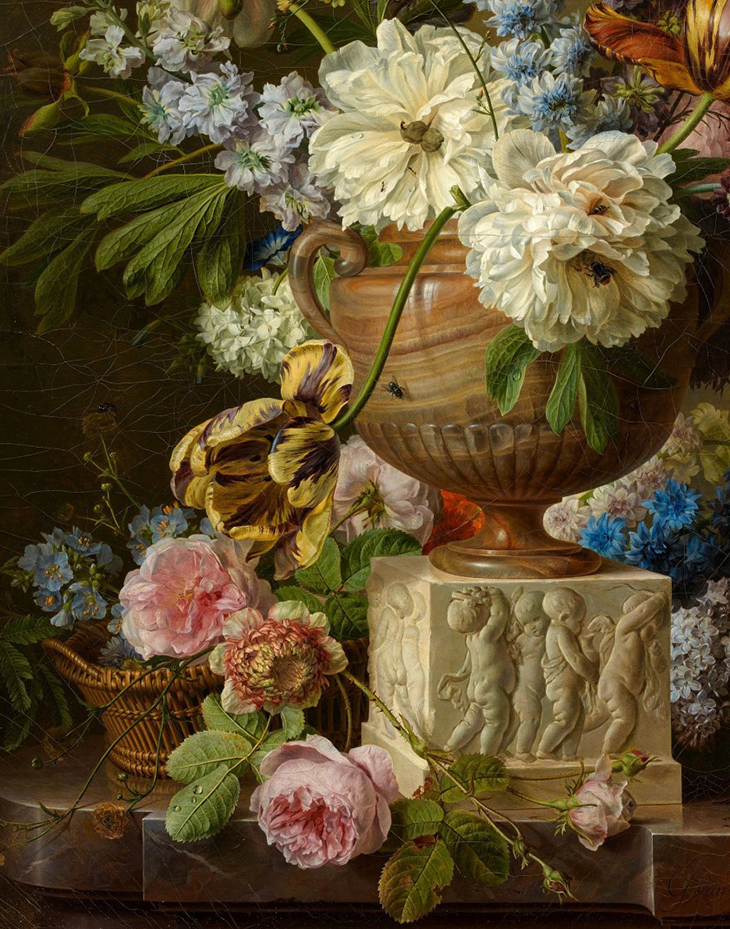 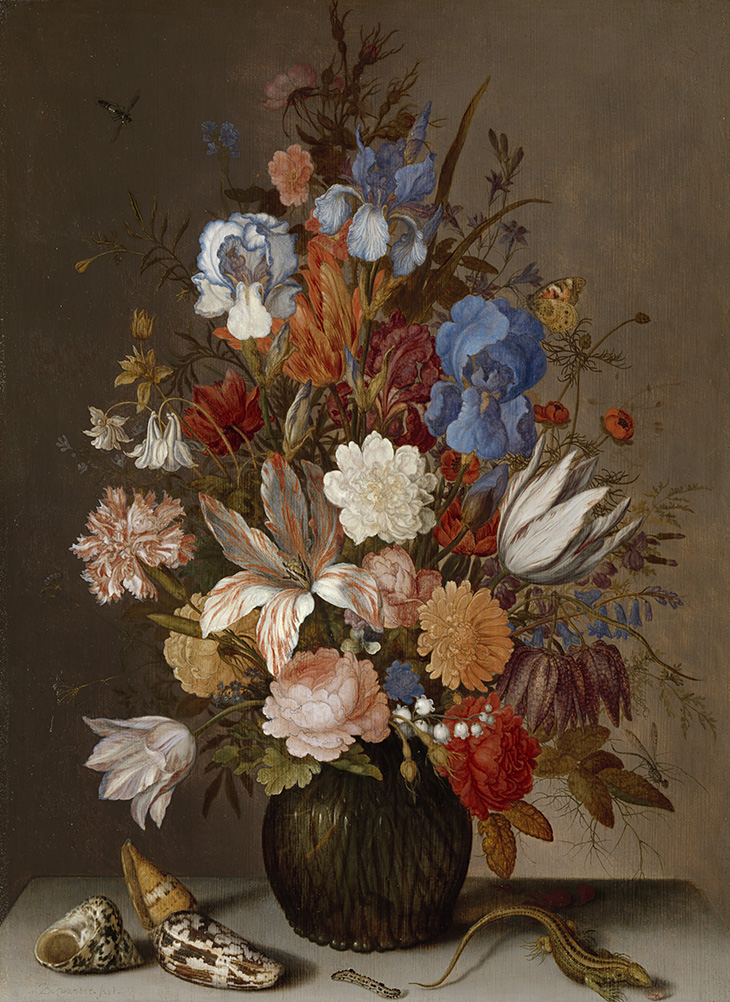 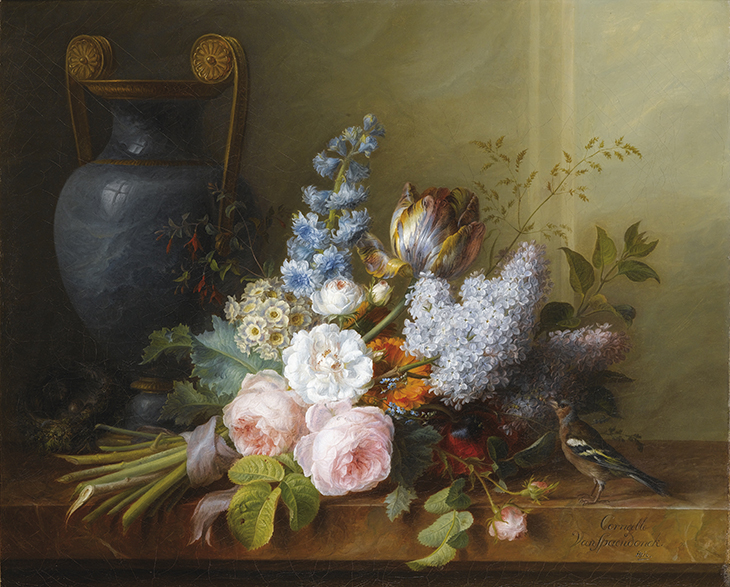 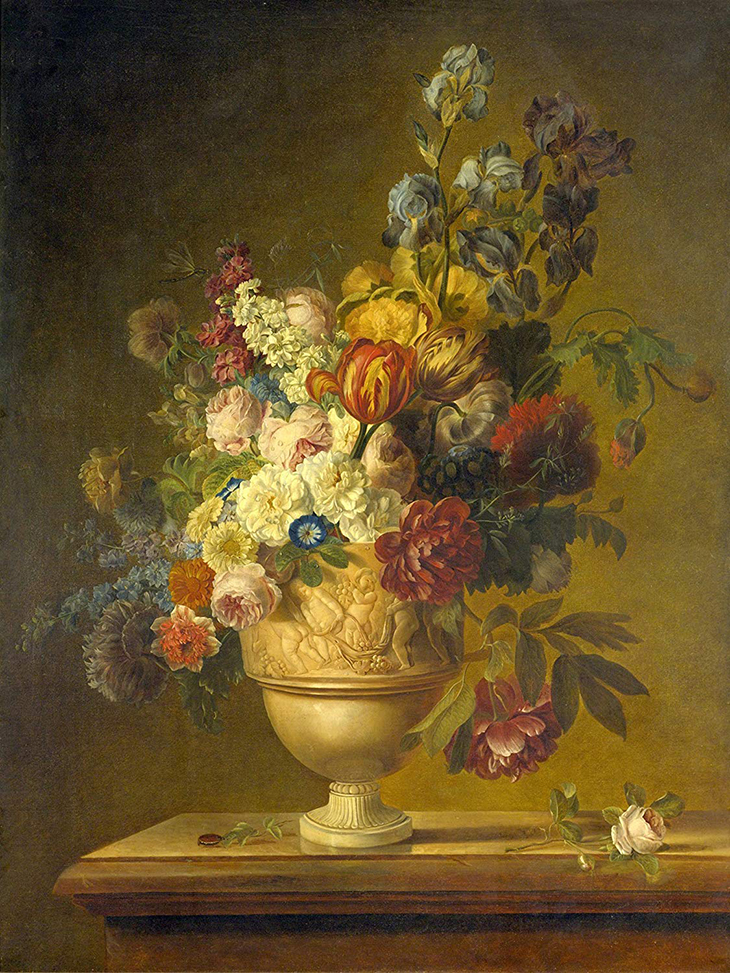 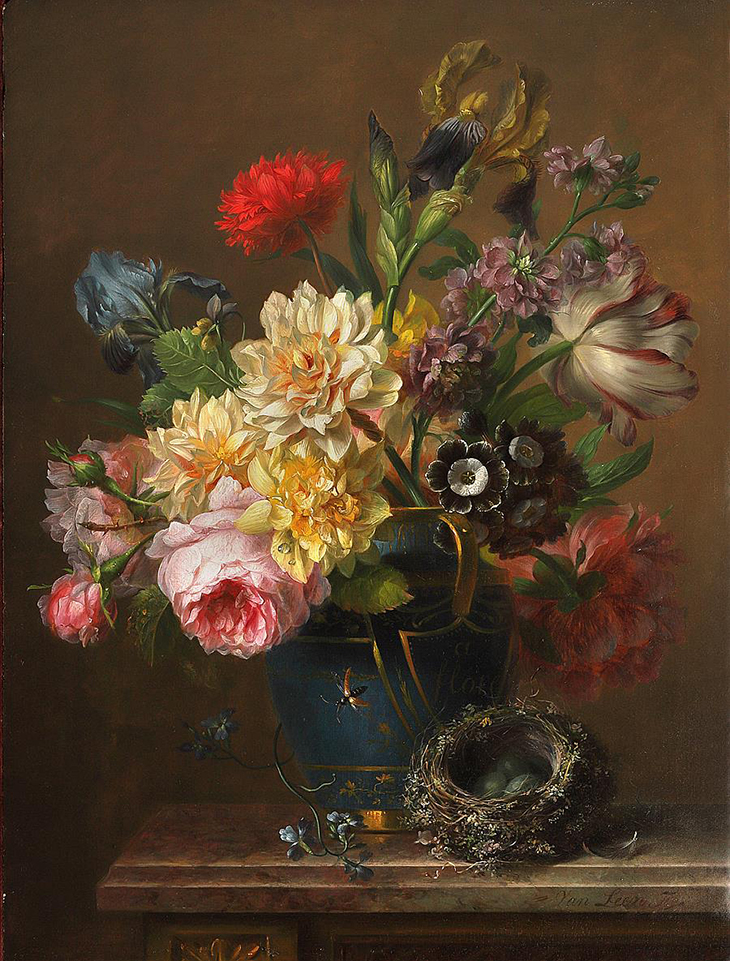 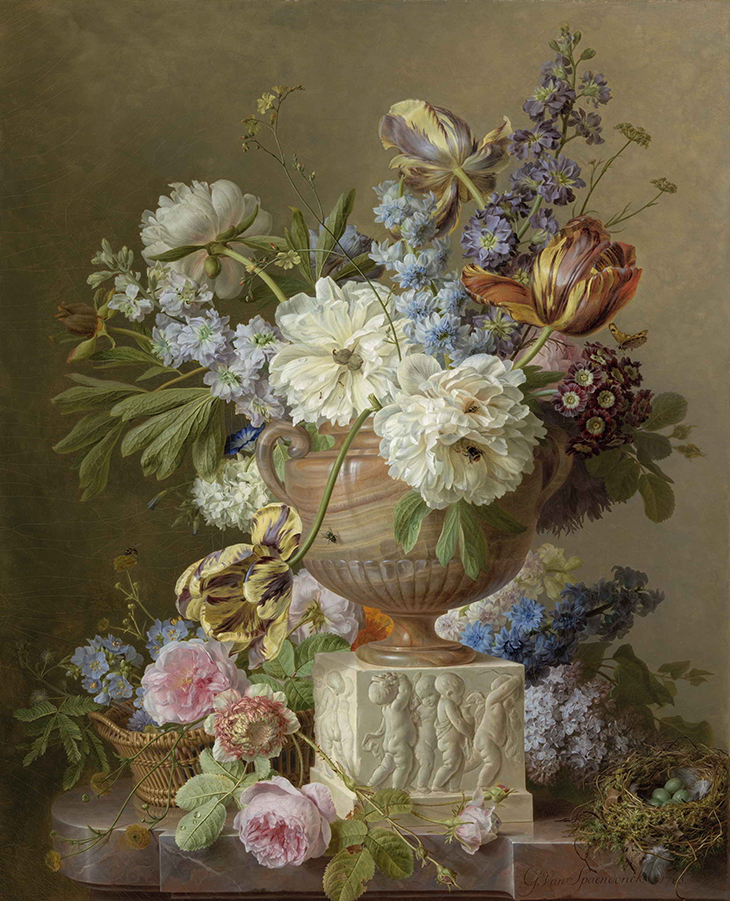 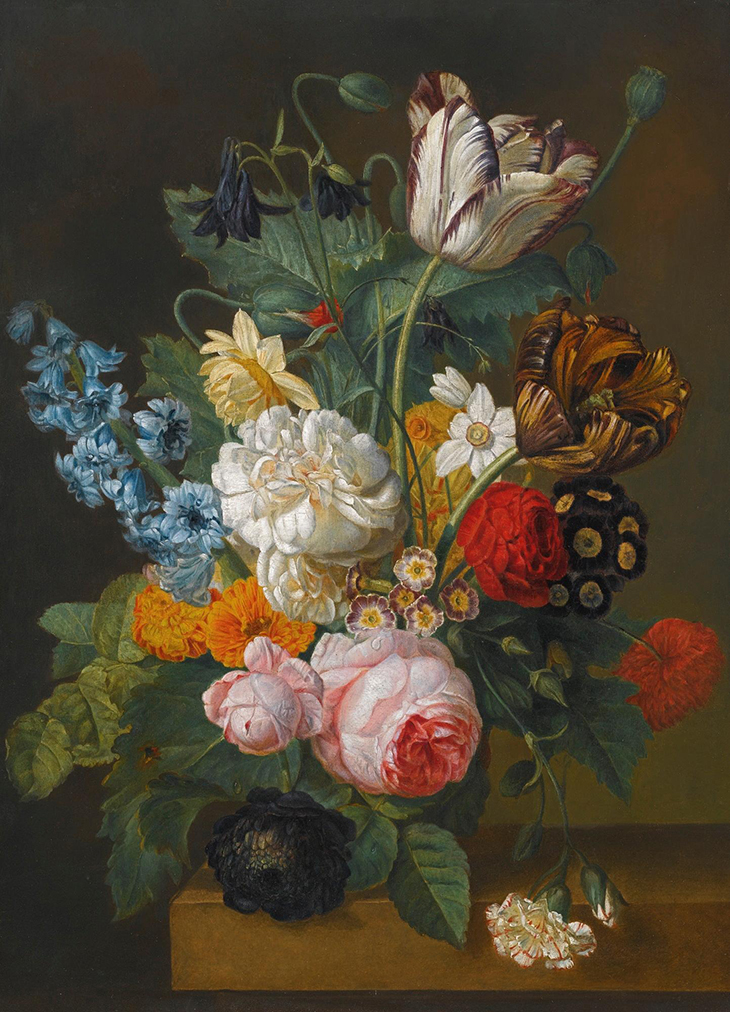