Alfredo De la María was born in Uruguay in 1945. De la María studied art and architecture at the Bellas Artes School, in Montevideo. At the age of 18 he served as an illustrator of politics and sporting events for a leading newspaper in Montevideo.

In 1961 he conducted his first exhibit of equestrian paintings in Punta del Este City. His studies about Polo are legendary in Uruguay. Additionally his paintings of naval and aviation subjects were also much in demand. In 1966 De la María left for Europe where he settled in Paris for the next three years. Returning to Montevideo for a short time he traveled to Argentina, to take a position with an important publishing company in the city of Buenos Aires. There he created illustrations for the covers of the many major magazines including Automundo, Parabrisas, El Tony and Dartagnan. 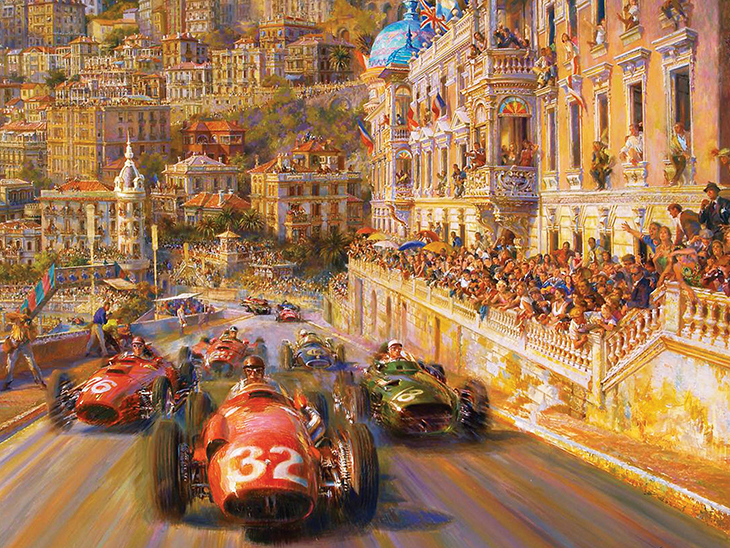 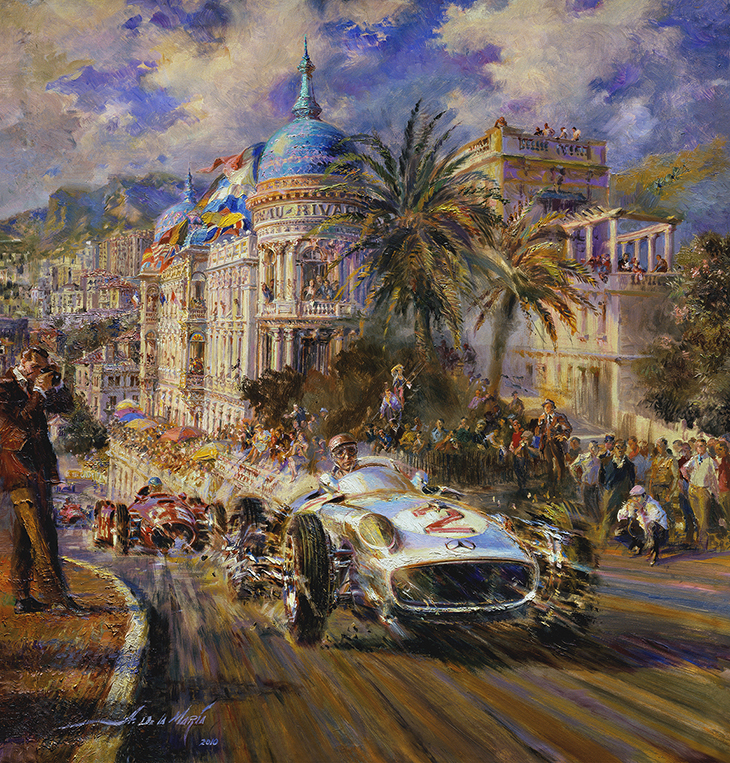 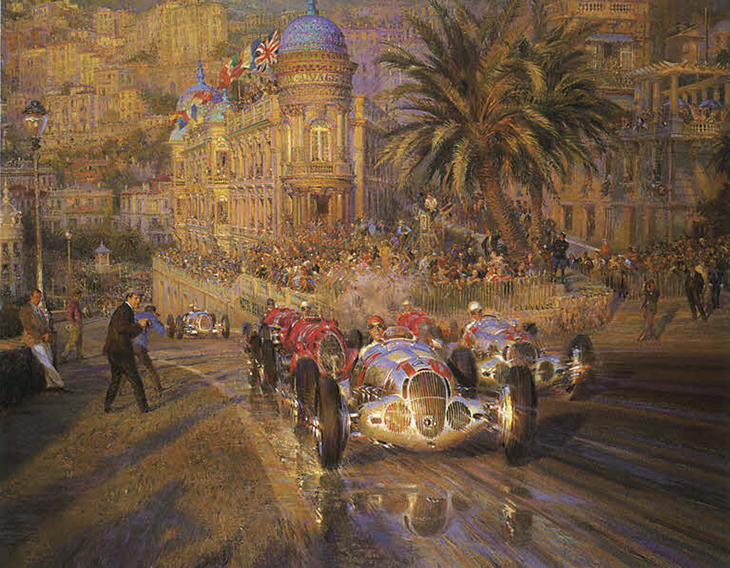 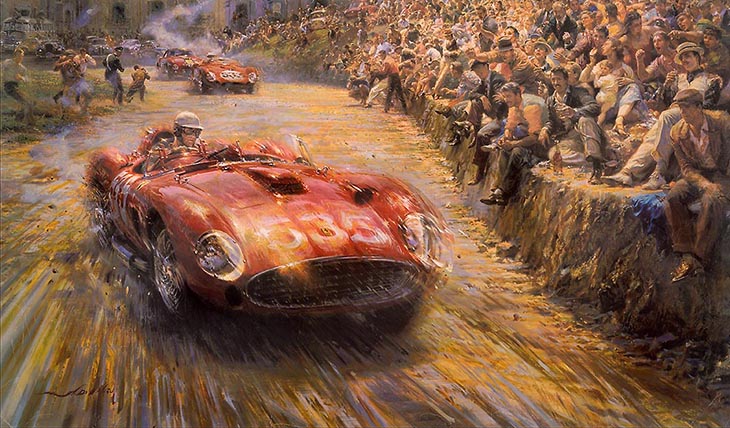 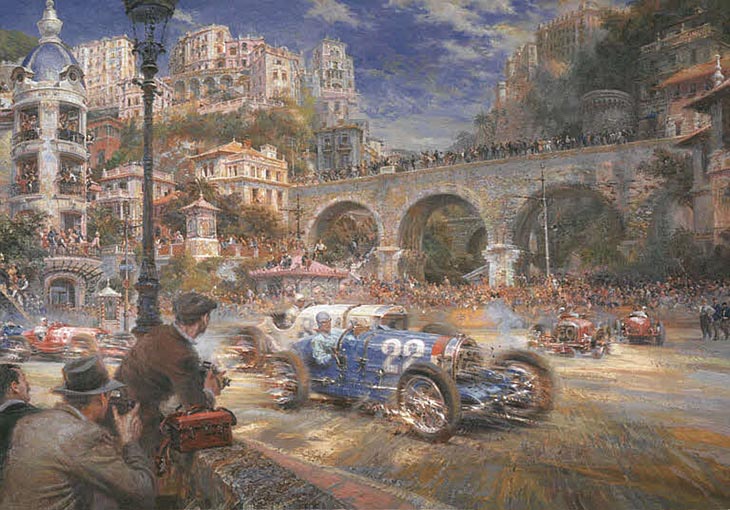 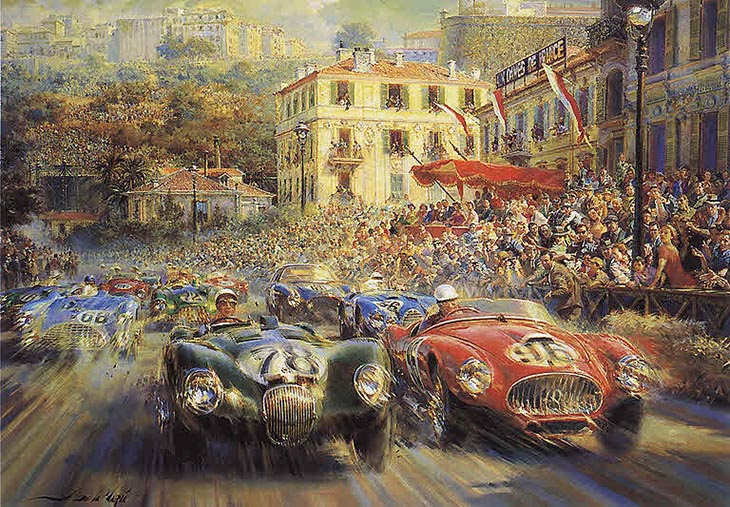 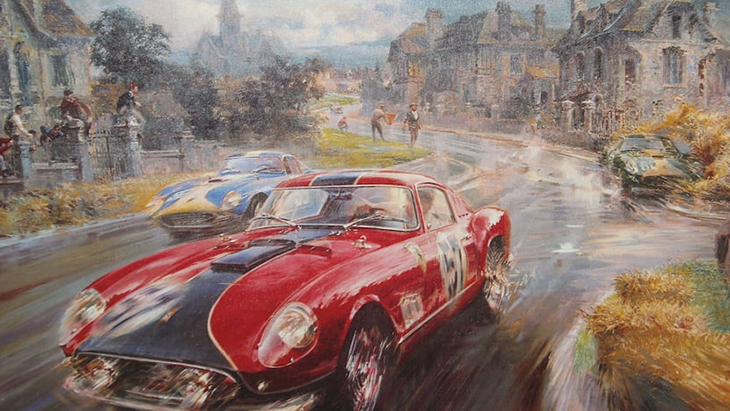 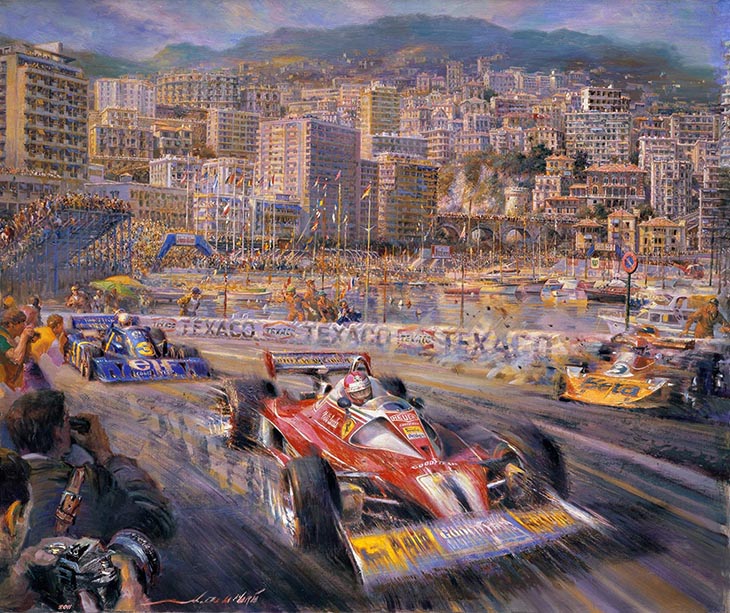