He decided to pursue his passion for art and graduated with honors from Seorabol Art College in Seoul. Later he opened his own studio and worked as an illustrator for various magazines and children’s books. Sung’s artistic abilities were acknowledged when he was awarded the Grand Prize in an art competition by the Minister of Culture in South Korea and the Gold Medal prize in the art competition given by the Mayor of Seoul. He traveled throughout Europe before immigrating to the United States in 1980. 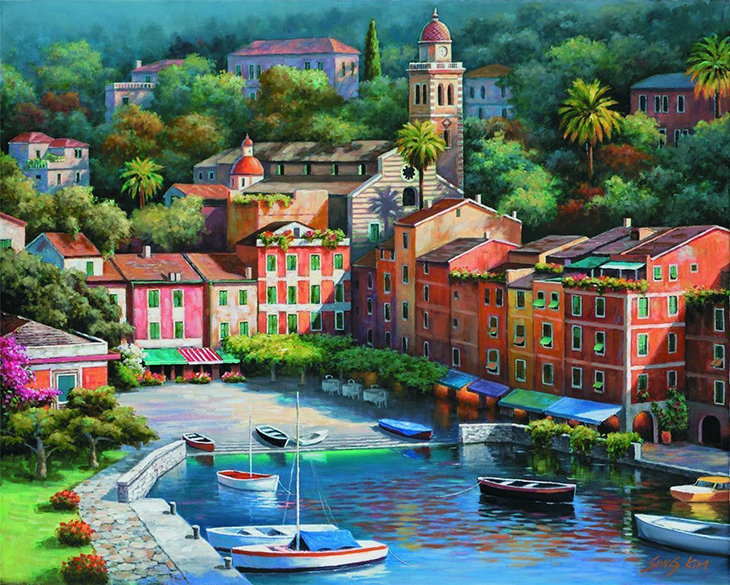 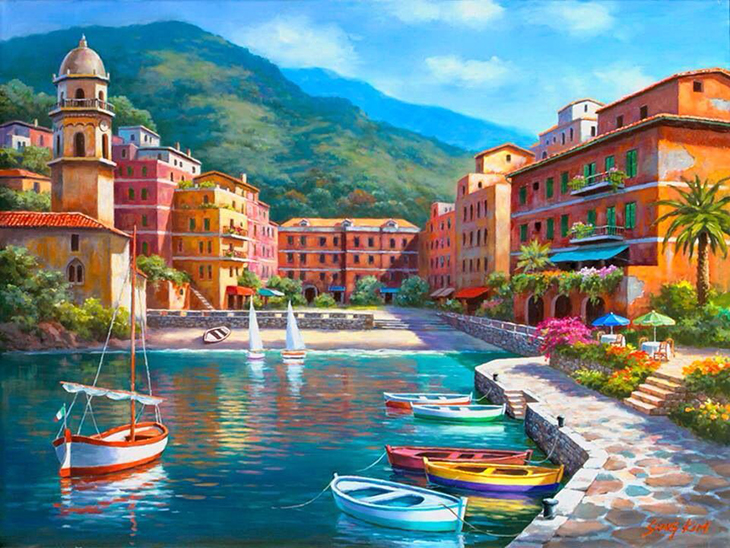 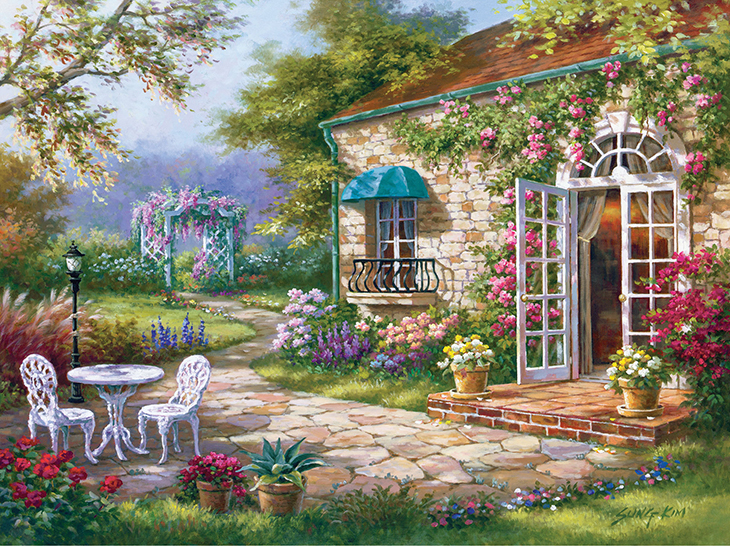 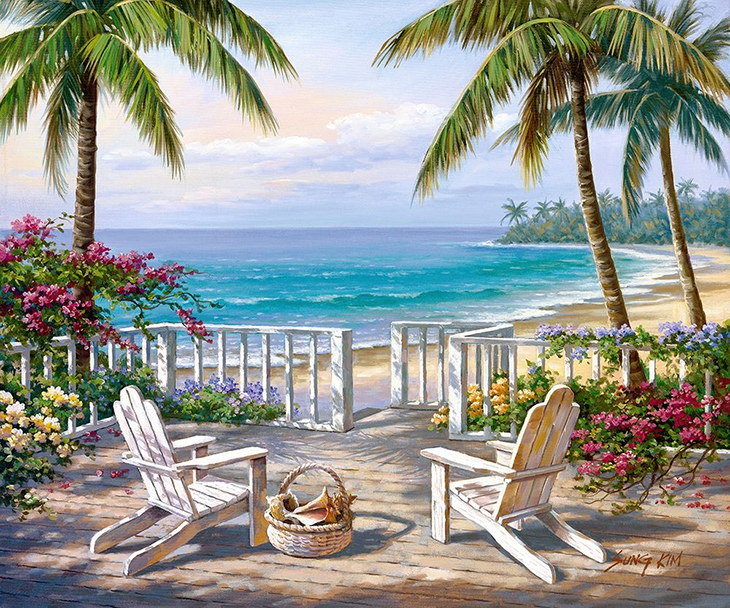 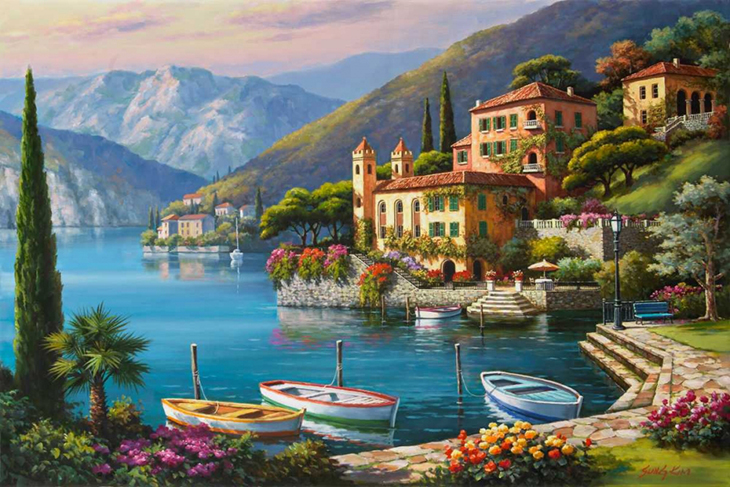 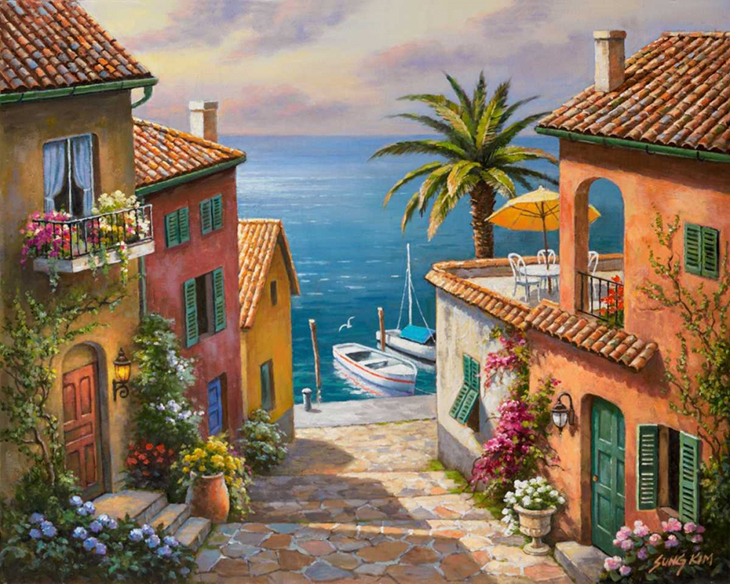 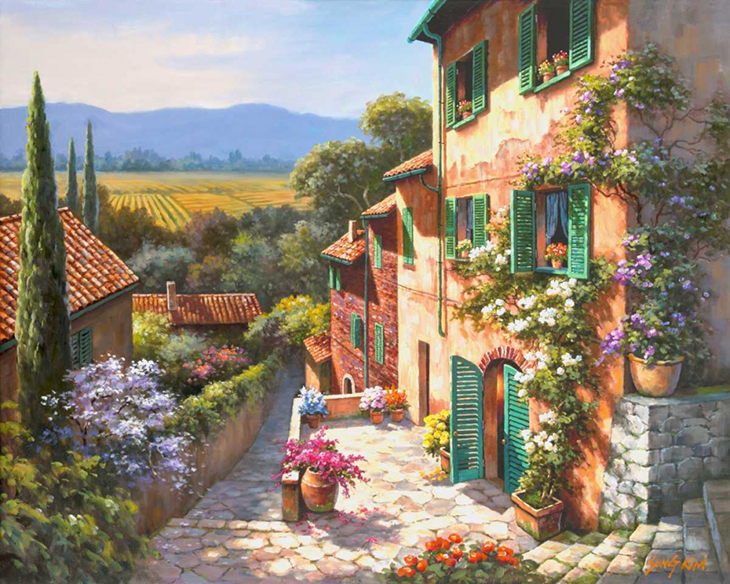 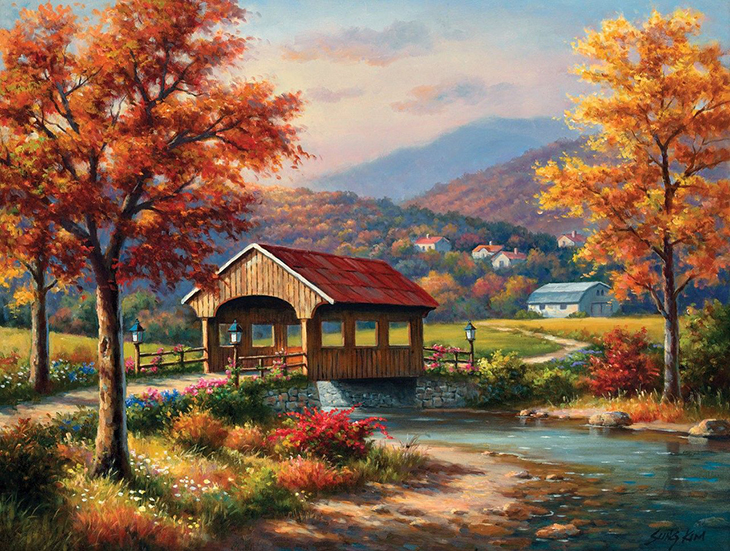